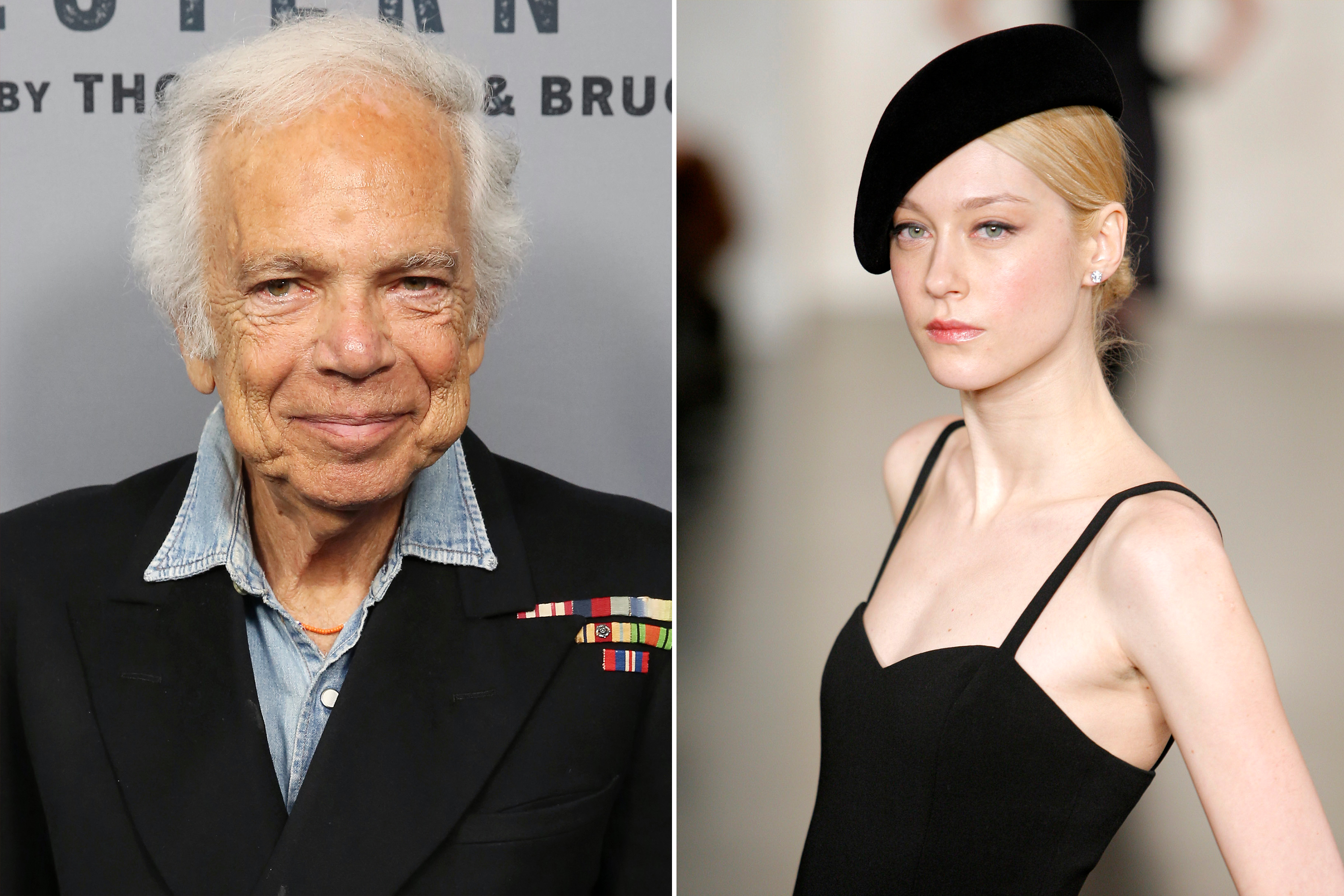 A Russian supermodel filed a $20 million lawsuit Monday against Ralph Lauren Corp. and HBO in New York Supreme Court for unauthorized use of her photos.
Anastassia Khozissova, the ex-girlfriend of Oscar Pistorius, alleged in 2004 that Ralph Lauren himself approached her to be a muse for a number of his collections — including the highly desired book “Diary of a Collection,” which features “intimate and breathtaking photographs.”
“Ms. Khozissova’s beauty is only matched by her tremendous talent,” said Michel Botbol, senior vice president and creative director for Ralph Lauren Corp.’s Womenwear, at the time.
In 2014, the model discovered “an elaborate fraud scheme within Ralph Lauren Corp.” which resulted in her ouster from the company. As a result, she has “suffered severely, including loss of sleep, lack of ambition, and a severe career crisis,” the lawsuit alleges.
Ralph Lauren continues to use Khozissova’s photos and she was featured in HBO’s documentary “Very Ralph,” which airs on streaming services and the internet.
Her photographs can be seen at the Ralph Lauren store in Moscow and the Polo Bar 1 on the Upper East Side.
The model, who has not been compensated, says Ralph Lauren Corp. and HBO used her photographs, image, film and other likeness without her written consent.