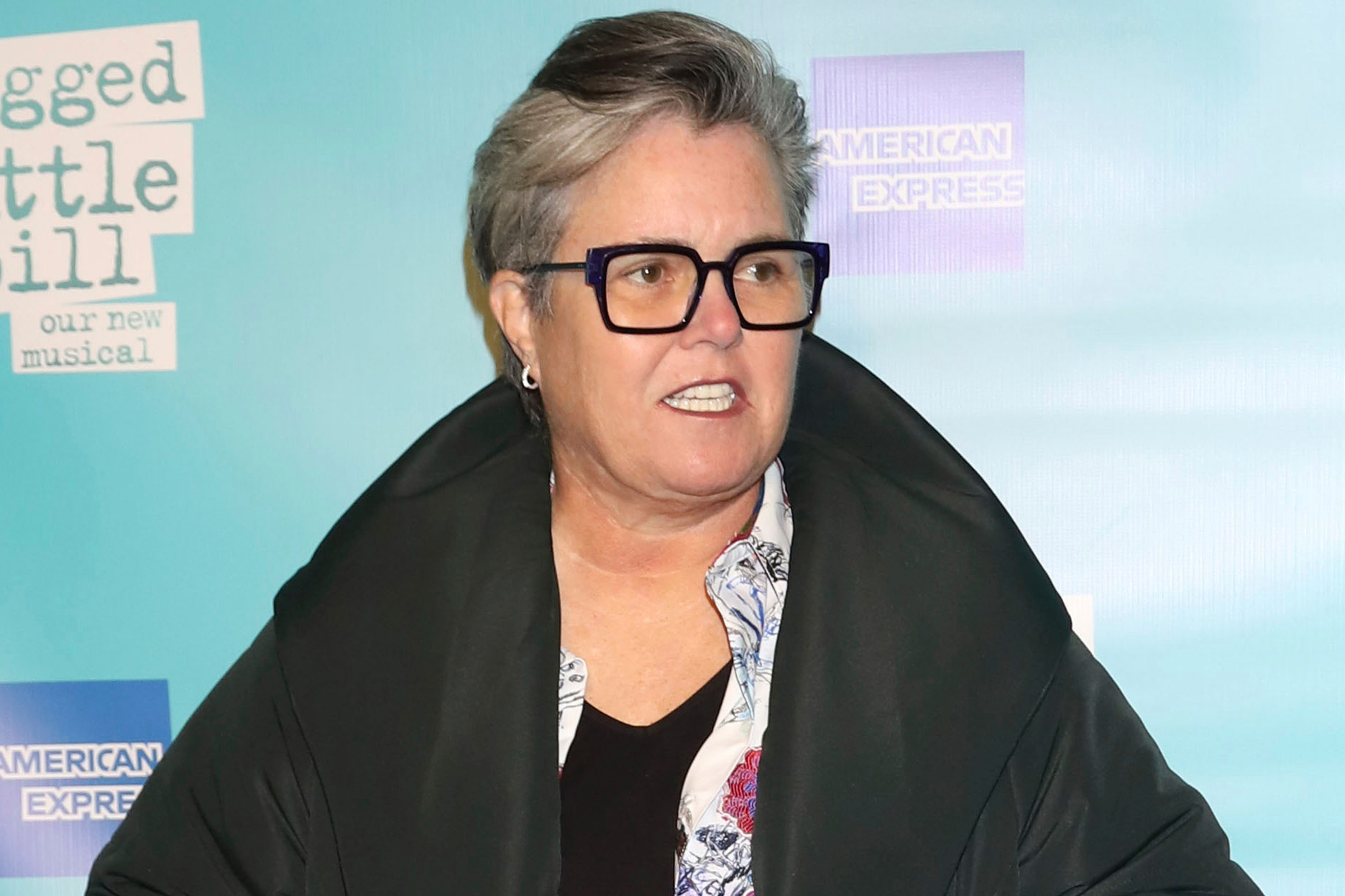 Rosie O’Donnell appears to joining the ranks of celebrity thirst trappers everywhere with her latest post — with a twist.

The snap had her Rosie Barbie doll rocking a purple sweater that was hiked up to her chest, rainbow stickers on her plastic breasts and a matching skirt made out of ribbons. The doll stood in front of a multicolored backdrop and had her arms up in the air like she really was ready to “party.”

“The Rosie O’Donnell Show” host had her very own Barbie doll inspired by herself back in 1999. The vintage celebrity doll showed O’Donnell during her years as a talk show host.

Her chat show aired from 1996 to 2002 and featured the “Sleepless in Seattle” actress wearing a red pantsuit and flipped black hair.

Users joined O’Donnell in her excitement and commented on their love for her. “I love it! I still have my Rosie doll and the brush from a really long time ago,” one recalled. “That is fabulous,” commented another.

“Ha! I only remember the Rosie doll in the Red suit and vest,” one joked. A user chimed in, “Free the girls, let girls be free.”

O’Donnell’s post is full of rainbow emblems, a fitting choice for the funny woman who has been a part of the LGBTQ community for most of her career.

She even once helped the late Whitney Houston understand her own rumored sexuality.

Rosie O’Donnell had her very own Barbie doll that debuted back in the ’90s. Tribune News Service via Getty I

O’Donnell went on the “Hot Takes & Deep Dives” podcast last year and discussed the “I Will Always Love You” songstress.

“Whitney was troubled by, I think, the gay part of her life and didn’t want it exposed,” she said. “It’s hard in black culture to accept gayness. It’s culturally more difficult, I think.”

“And the church … the Baptist Church weighed heavily on her,” O’Donnell added, noting the rigid dichotomy between religion and homosexuality. “Growing up in the church and singing gospel, [for Houston] I think that there was a lot of conflict about that.”

Nick Jonas, Priyanka Chopra’s will be perfect parents, astrology says
Kenya Moore Impresses Fans With A Clip Featuring Her Daughter, Brooklyn Daly
We use cookies on our website to give you the most relevant experience by remembering your preferences and repeat visits. By clicking “Accept All”, you consent to the use of ALL the cookies. However, you may visit "Cookie Settings" to provide a controlled consent.
Cookie SettingsAccept All
Manage consent