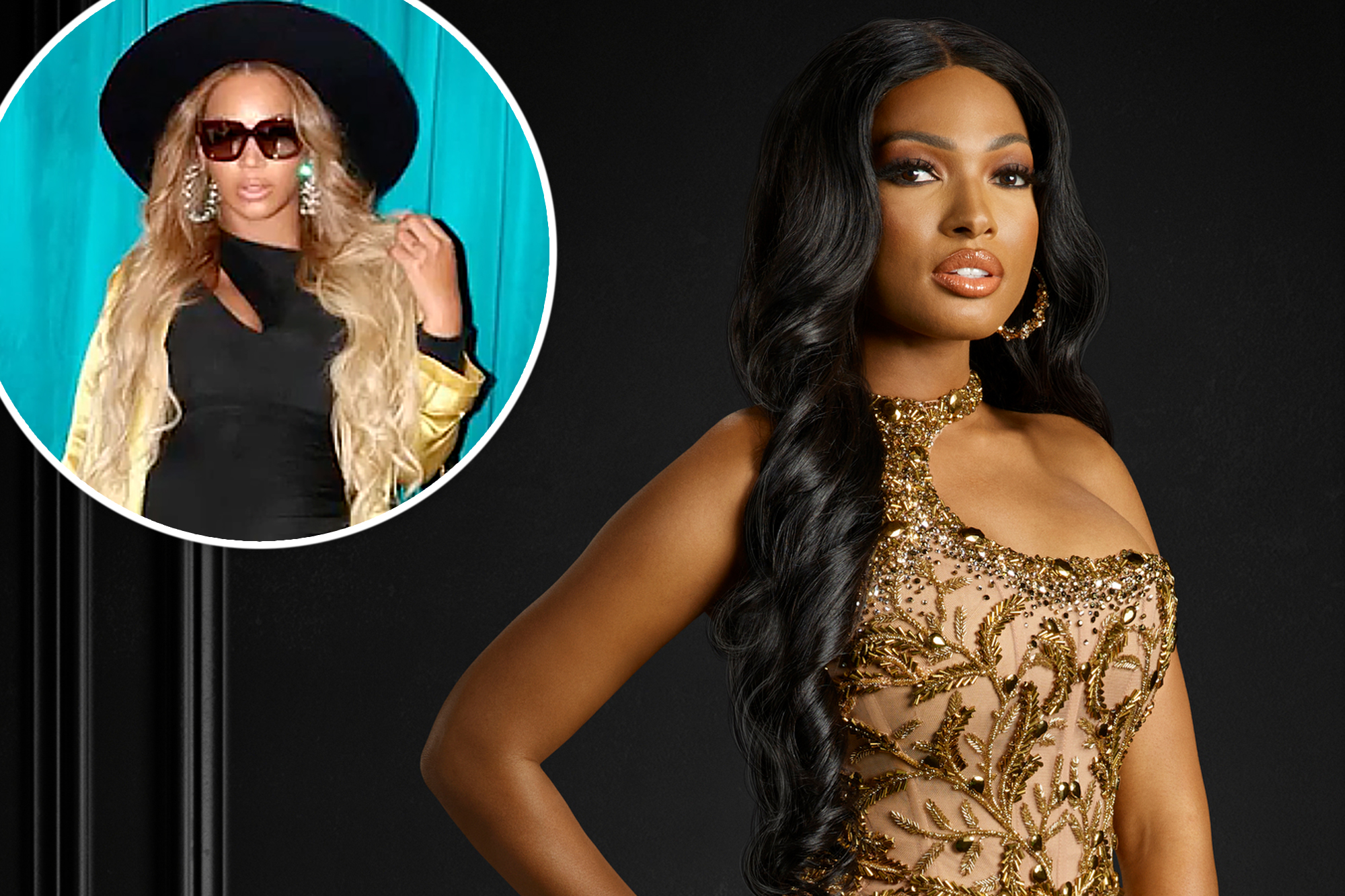 What does it feel like for an aspiring designer when one of the world’s most influential and glamorous women unexpectedly wears their clothes?

Mina Roe founder and “Real Housewives of Dubai” star Lesa Milan tells Page Six exclusively that she will never forget the moment she found out Beyoncé had picked out one of her dresses for the singer’s baby shower in 2017 when she was pregnant with her twins, Rumi and Sir.

“I was home when I found out,” Milan, 33, tells us. “It was late at night for me, and my phone started going off like crazy.

“I got messages from my mom and friends, and I’m like, ‘What’s going on?’” she recalls, “That’s when people were like, ‘Beyoncé is wearing Mina Roe!’”

Beyoncé knew Lesa Milan was that chick long before the designer joined “The Real Housewives of Dubai.”beyonce/Instagram; Bravo

The designer-turned-reality star says she “will never forget it” — especially since Queen Bey, 40, helped her sales.

“My web developer guy made me aware that the website just crashed,” she remembers, “I just chalked it up to the Beyoncé effect. It was incredible.”

But she tells us, “I feel [excited] regardless of who wears my stuff. If I see you in the mall rocking Mina Roe, I’m gonna hype you up.”

The former Jamaican beauty pageant queen started her clothing line six years ago with the help of her husband, Richard Hall, an investment banker.

The couple married in 2014 and moved to Dubai, where they are now raising three boys.

Milan and her husband, Richard Hall, met at LIV nightclub in Miami.lesa.milan/Instagram

“The Real Housewives of Dubai” airs Wednesdays at 9 p.m. ET on Bravo.

Melissa Joan Hart rewears 21-year-old dress for Fourth of July
Vanessa Hudgens tries Hailey Bieber’s Met Gala 2022 nails
We use cookies on our website to give you the most relevant experience by remembering your preferences and repeat visits. By clicking “Accept All”, you consent to the use of ALL the cookies. However, you may visit "Cookie Settings" to provide a controlled consent.
Cookie SettingsAccept All
Manage consent