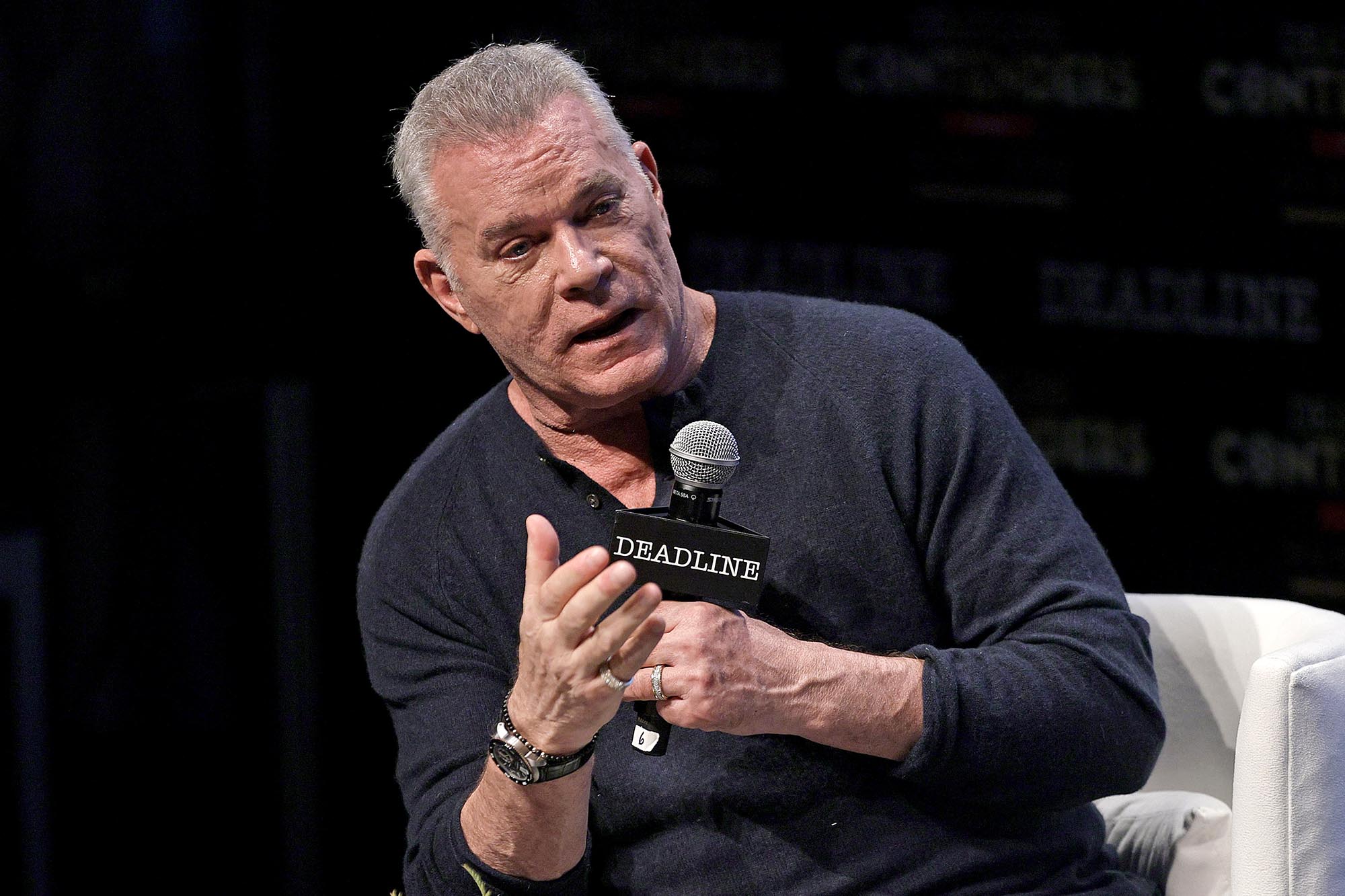 Ray Liotta once said he handled his career “a little too preciously.”

“If I played a bad guy, then I want to play a good guy, and then after a while, you just say whatever’s the best part. You do two bad guys in a row, so be it,’” the actor, who died Thursday of unknown causes at 67, told the Digital Fix in September.

Since he was afraid to be typecast as a mafioso following the overwhelming success of Martin Scorsese’s mobster movie “Goodfellas,” in which he stars as Henry Hill, he refused to play similar characters back to back.

He even turned down the role of Ralphie, eventually played by Joe Pantoliano, on “The Sopranos.”

The “Goodfellas” star once turned down a role in the series “The Sopranos.”Warner Bros

“I didn’t want to do another mafia thing, and I was shooting ‘Hannibal.’ It just didn’t feel right at the time,” he said in an interview with the Guardian last year.

Yet, a role in “The Sopranos” universe wasn’t off the table. In “The Many Saints of Newark,” the HBO prequel film that was released in October, Liotta plays Aldo “Hollywood Dick” Moltisanti, the grandfather of Michael Imperioli’s Christopher. But before he secured the role, he had to fight for it.

“I flew myself out and had lunch with David [Chase, ‘Sopranos’ creator,] and Alan [Taylor, the film’s director],” he told The Post, “and by the end of it they asked if I would play Hollywood Dick.”

“I’m really not sure what made me so determined,” he told the Guardian. “But I was, and luckily it all worked out.”

“I have been an admirer of Ray’s work since I saw him in ‘Something Wild,’ a movie he wrenched by the tail,” screenwriter-producer Chase said in a statement to The Post. “I believed strongly in my heart that he could play that double role. He created two distinctly separate characters and each performance was phenomenal. Ray was also a very warm and humorous person. A really superior actor. We all felt we lucked out having him on that movie.”

While he was adamant about a starring role, he had actually never even seen “The Sopranos” all the way through, he revealed on “Late Night With Seth Meyers” last year.

“I’ve never really watched it,” he said, much to Meyers’ surprise. “At that time, I just wasn’t into sitting at home and watching television.”

After the news of Liotta’s passing broke, Alessandro Nivola, his co-star in “The Many Saints of Newark,” tweeted, “I feel so lucky to have squared off against this legend in one of his final roles. The scenes we did together were among the all-time highlights of my acting career. He was dangerous, unpredictable, hilarious, and generous with his praise for other actors.”

While he actively campaigned for his role in the “Sopranos” prequel, Liotta was waiting for Scorsese to come calling.

When the Guardian asked him last year why he hasn’t worked with the legendary director after “Goodfellas,” he responded: “I don’t know. You’d have to ask him. But I’d love to.”

Despite turning down the series role, he fought for a spot in the prequel film, “The Many Saints of Newark.”Warner Bros

Fighting for roles is one thing, but, despite starring in crime dramas and mobster flicks, Liotta actually had “never been in a fight” in real life.

“I don’t go around beating people up,” Liotta told The Post. “I’ve never been in a fight. I avoid it at all costs.”

It’s a funny coincidence, considering he said he would never “think about his screen presence” while acting in his various strong-arm roles. “I just commit to what’s written to me on the page and the script dictates the character,” he said.

A chance at a starring role in “The Sopranos” wasn’t the only major opportunity Liotta turned down. In 2016, he revealed that director Tim Burton had eyed him to be in his “Batman” film around the time Liotta was shooting his first major film role, in “Something Wild.”

“I thought, ‘”Batman”? That’s a stupid idea,’ even though he’d just done one of my favorite movies of all time, ‘Beetlejuice.’ So yes, I regret not auditioning for that,” he admitted in an interview with Irish News.

He regretted it so much that he shared similar sentiments in later interviews, including with the Los Angeles Times, when he said he’d “always regret it.”

“I think Tim Burton is such a great, great director, and I’ve always regretted not going to meet him,” he said. “Just to meet him, just to talk — whether I agreed with playing it — because I couldn’t wrap my head around and understand.”

Liotta, who starred in the prequel to “The Sopranos,” revealed he had never actually watched the whole show.Warner Bros

“That movie and the success of Jack Nicholson?” he said of the actor who eventually secured the 1989 role as Joker. “My career could’ve taken off in a different kind of way!”

Yet his career did soar. Beyond “Goodfellas,” he delivered iconic performances in films including “The Place Beyond the Pines,” “Unlawful Entry” and “Marriage Story.” He even dabbled in cartoon films, playing himself in “Bee Movie.”

While he starred in a number of television series, including “Shades of Blue” opposite Jennifer Lopez, he won an Emmy Award in 2005 for NBC’s “ER.”

Prior to his death, he was filming “Dangerous Waters” with Eric Dane, Saffron Burrows and Odeya Rush. According to TMZ, he passed while on location for the thriller in the Dominican Republic. While his cause of death is currently unknown, he is survived by his fiancée Jacy Nittolo, a podcaster and entrepreneur who got engaged to Liotta in 2020, as well as his daughter, Karsen, 23.

But fans — and his famous friends — will always fondly remember his breakthrough role in “Goodfellas,” which co-star Lorraine Bracco holds in her heart.

“I can be anywhere in the world & people will come up & tell me their favorite movie is Goodfellas,” she wrote. “Then they always ask what was the best part of making that movie. My response has always been the same … Ray Liotta.”

Bobby Brown reflects on Whitney and Bobbi Kristina in new doc
Caitlyn Jenner Says People Think They’re Trans Because Of Publicity
We use cookies on our website to give you the most relevant experience by remembering your preferences and repeat visits. By clicking “Accept All”, you consent to the use of ALL the cookies. However, you may visit "Cookie Settings" to provide a controlled consent.
Cookie SettingsAccept All
Manage consent