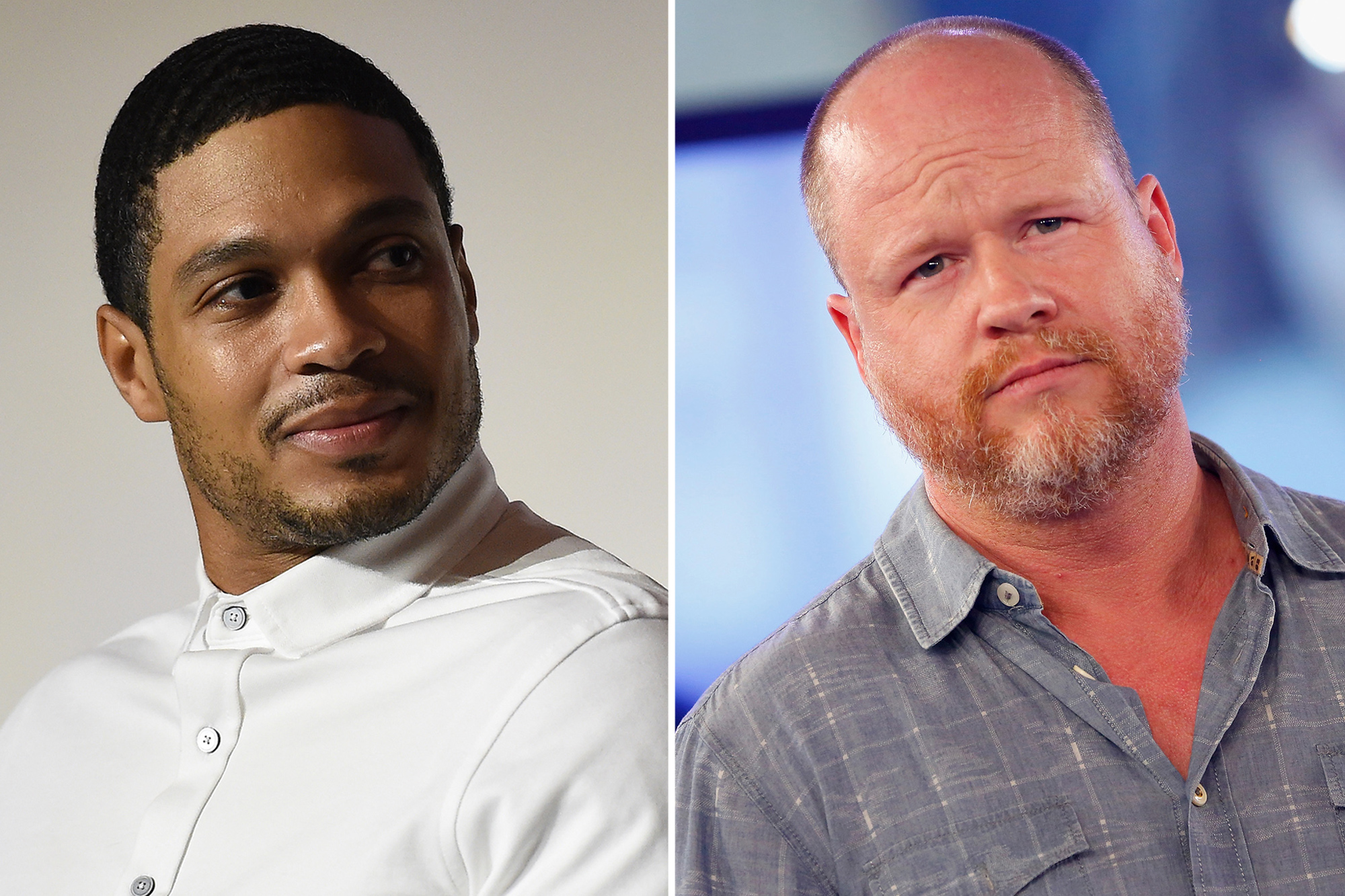 The “Justice League” actor, 34, previously accused the filmmaker, 57, of “gross, abusive, unprofessional and completely unacceptable” behavior on the set of the 2017 film.

Whedon clapped back at the allegations in a New York Magazine profile published Jan. 17, prompting Fisher to respond to the “Buffy” creator’s comments in a fiery Twitter thread.

Whedon alleged in the interview that people used “every weaponizable word of the modern era to make it seem like I was an abusive monster. I think I’m one of the nicer showrunners that’s ever been.”

He denied the accusations against him saying, “I don’t threaten people. Who does that?”

Fisher tweeted Monday after the story was released, promising to “address” the denial another day.

“Looks like Joss Whedon got to direct an endgame after all,” the “Women of the Movement” actor wrote. “Rather than address all of the lies and buffoonery today — I will be celebrating the legacy of Reverend Dr. Martin Luther King Jr. Tomorrow the work continues. #MLKDay.”

“I don’t threaten people. Who does that?” Whedon said in the New York Magazine profile.Getty Images for MTV

In another tweet, Fisher was candid about his thoughts. “Joss Whedon had nearly two years to get his story straight,” he claimed. “He’s likely spent tens (if not hundreds) of thousands of dollars on PR, crisis management, and coaching. And his response to the allegations is: ‘They all misunderstood and/or are out to get me — also my mom is sexy’ ???”

“Joss Whedon: ‘I don’t threaten people. Who does that?’ The World: I don’t know —maybe the guy that used to spend his free time ‘plotting elaborate revenges’ on his own family?” another tweet read, alongside a snapshot of the article.

The Post has reached out to reps for Fisher and Whedon.

Fisher didn’t stop there: In one tweet, he stood up for “Buffy” star Charisma Carpenter — who previously called out Whedon for allegedly mistreating her on the set of the supernatural series — and slammed New York Magazine and the article writer, Lila Shapiro.

“#IStandWithCharismaCarpenter who (like this ‘bad actor in both senses’) has no agency in determining matters of abuse or race, but for the influence of a White male shadow puppeteer. @NYMag and @lilapearl should be ashamed for regurgitating this nonsense,” he said.

Fisher slammed the “Justice League” director in a series of fiery tweets.ABC via Getty Images

Carpenter wrote on social media in February 2021 and defended Fisher’s claims with her own testimony of Whedon’s alleged acts, whom she accused of “retaliatory” and “cruel” behavior on the set of the “Buffy” spinoff “Angel.”

Amazon’s ‘The Lord of the Rings’ TV show gets title, trailer
Bob Saget reveals he was entering comedy prime in final podcast
Comment