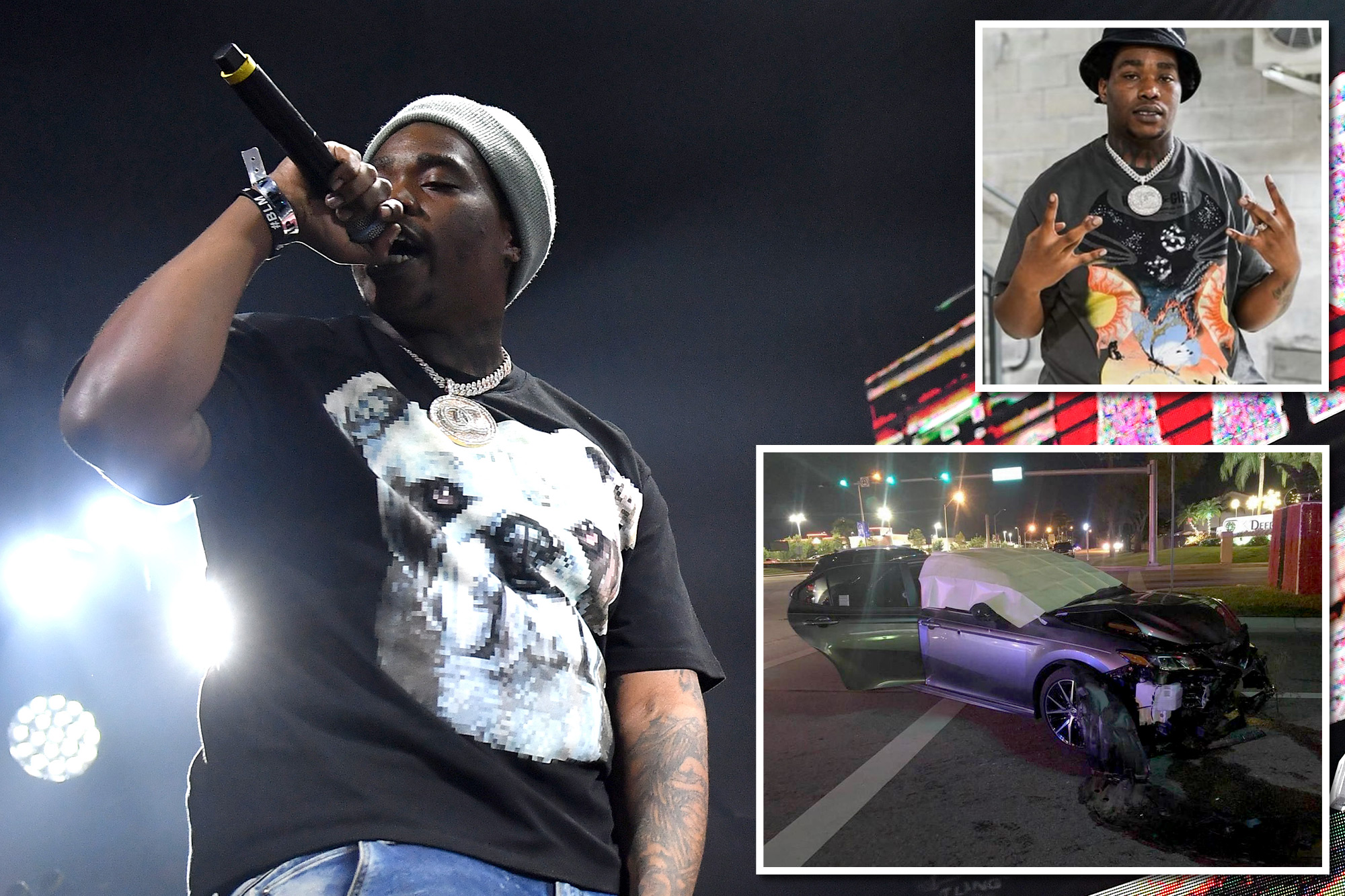 Rapper Wavy Navy Pooh was killed in a drive-by outside Miami, according to reports.

The 28-year-old rapper, whose legal name is Shandler Beaubien, was driving a Toyota Camry through Kendall, a suburb of Miami, at the moment of the fatal attack, The Sun reported.

Two children — ages one and five — were sitting in the back with a woman, said Alvaro Zabaleta, a Miami-Dade Police Department rep.

A woman and two children were sitting in the backseat of Wavy Navy Pooh’s car at the time of the attack but we not hurt. Handout

One was celebrating a birthday, Zabaleta said.

Only Beaubien was harmed.

Beaubien’s debut album, released in 2020 under the label Quality Control Music, was titled “Murder is a Major Issue (MIAMI).”

Thieves steal $1M in jewelry from Lori Loughlin’s LA home
‘SNL’ returns and takes aim at Joe Biden, Eric Adams in NYC-centric show
We use cookies on our website to give you the most relevant experience by remembering your preferences and repeat visits. By clicking “Accept All”, you consent to the use of ALL the cookies. However, you may visit "Cookie Settings" to provide a controlled consent.
Cookie SettingsAccept All
Manage consent