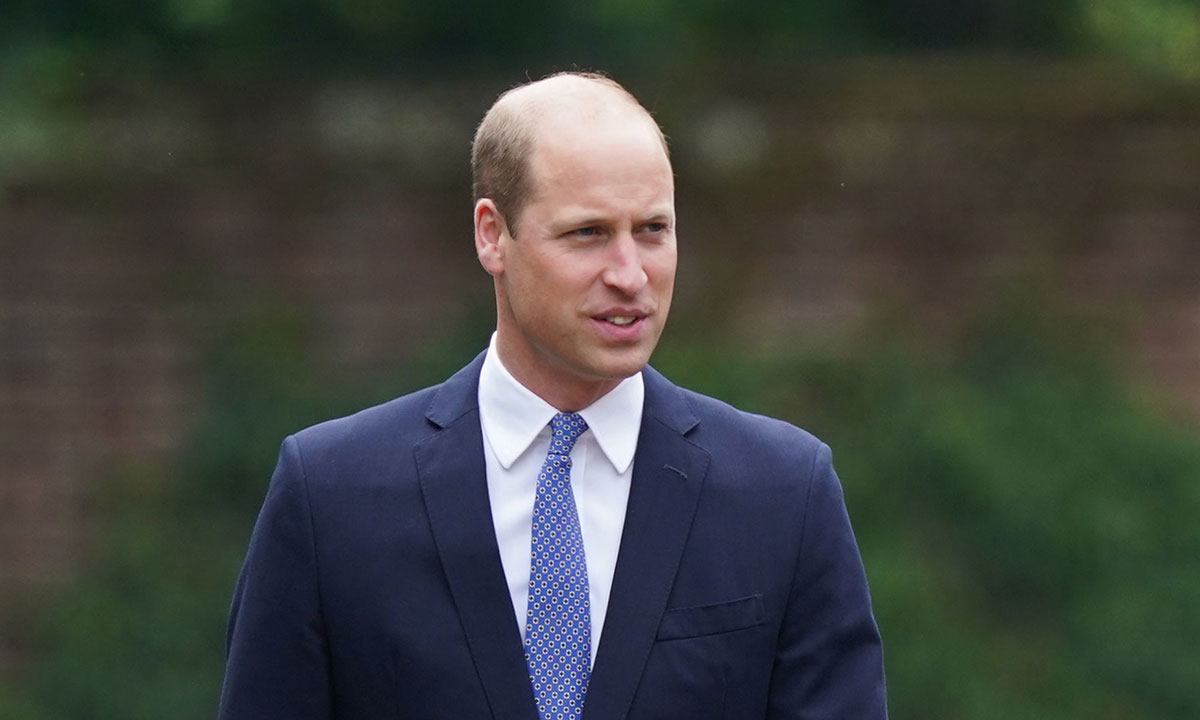 Prince William called out the racism that Black English football players experience but instead of getting praise, many social media users criticized him! Here’s why! That’s right! Prince William may have stood up for the players targetted with hate comments for racists reasons but instead of getting praise for speaking up, many just called him out for his hypocrisy.

After the Euro final game yesterday that ended 3-2 for Italy, Prince William took to Twitter to share a message that reads: ‘I am sickened by the racist abuse aimed at England players after last night’s match. It’s totally unacceptable players have to endure this abhorrent behaviour. It must stop and all those involved should be held accountable.’ Of course, at its core, his message is right and necessary but people did not sing his praise because of Meghan Markle!

After all, prior to her and Prince Harry leaving the Palace to move to the U.S., she would often be the target of racists media coverage and yet, Prince William did not speak in her defence, once! One user wrote: ‘Whilst I appreciate Prince William speaking out about the racist comments towards football players, where was this same support when Meghan was being bullied, even contemplating suicide due to the comments?’ A second person also pointed out on their platform that ‘The black community would’ve welcomed this statement from Prince William had he condemned the racism against Meghan as he is the future king and also released his transformation report and condemned racism in the U.K.. He loves the football players but not their people and their heritage.’ Someone else called him out as well, stating that ‘This shows it would not have been hard for William and Kate to make a public statement condemning the blatant racism against Meghan Markle. Perhaps they encouraged it in a fit of jealousy over her wild popularity.’

Lamar Odom Defends Himself After His Ex Labels Him A ‘Deadbeat Dad’ And Sues Him For Not Paying Child Support!

Serena Williams’ Daughter Looks Adorable Posing With Her Favorite Doll
Lamar Odom Opens Up About That Tristan Thompson Comment That Threatened To Kill Him If He Kept Flirting With Khloe Kardashian!
Comment