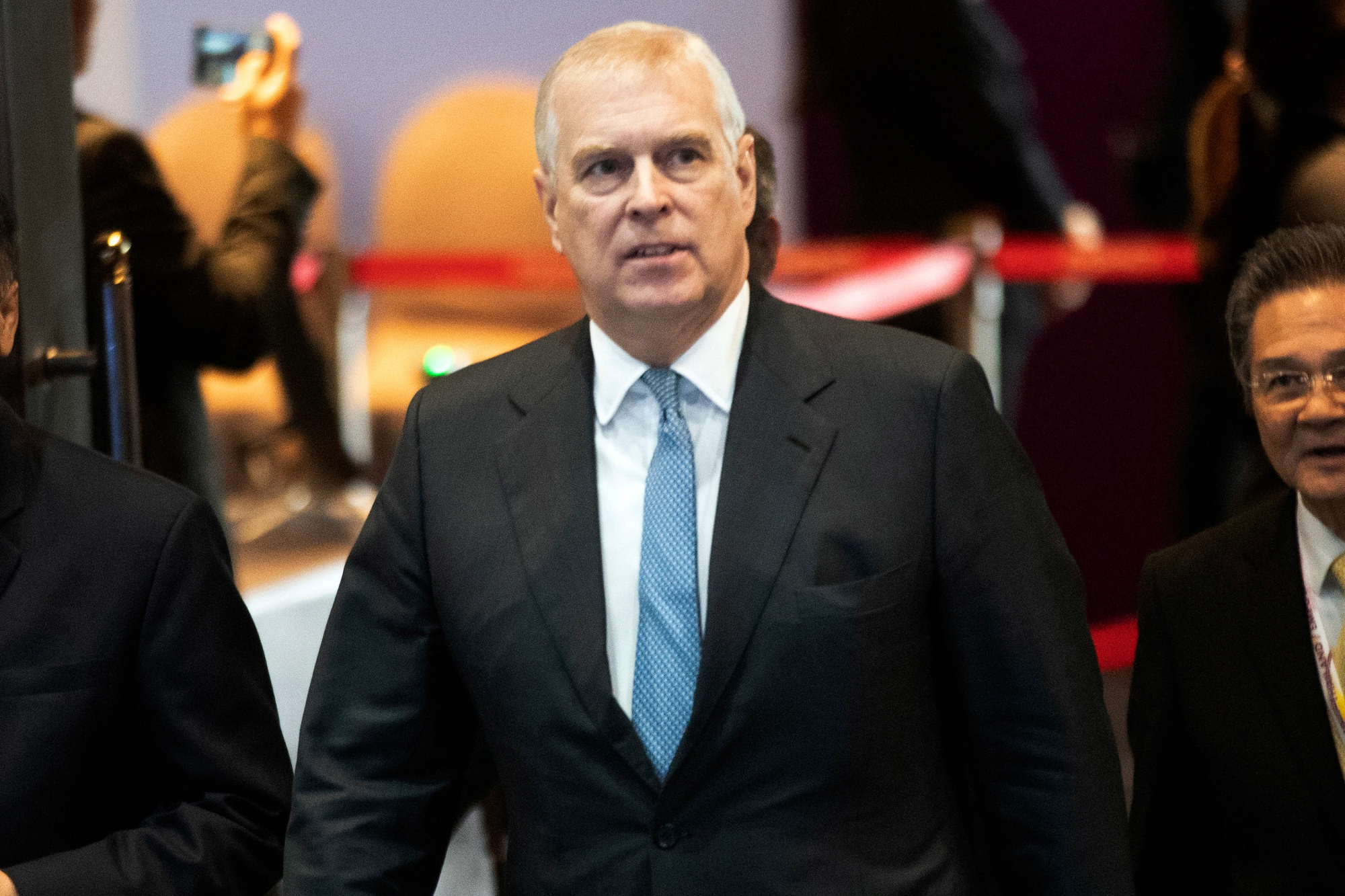 Prince Andrew had a tantrum over damaged trees at his mother’s Windsor estate, lashing out at a female gardener just days after he’d been served court papers in his sex abuse case, a report said.

The tongue lashing for the low-level staffer “was over the top” and left her “shaken and upset,” according to the UK Sun.

The royal is facing allegations he had sex with Virginia Roberts Giuffre three times when she was 17, at the behest of the late pedophile Jeffrey Epstein and Epstein’s now-convicted partner, Ghislaine Maxwell.

“Andrew is under a great deal of stress but it’s no reason to take it out on staff doing their job. She had nothing to do with the damage and felt it was unfair. After all, it’s only a few saplings,” a source told the outlet.

Prince Andrew’s tantrum comes just days after the royal faces allegations he had sex with Virginia Roberts Giuffre when she was 17 at the order of pedophile Jeffrey Epstein and his partner, Ghislaine Maxwell.AFP via Getty Images

The gardener was one of several working on young saplings at the Windsor compound when the “over the top” October incident took place, the source said.