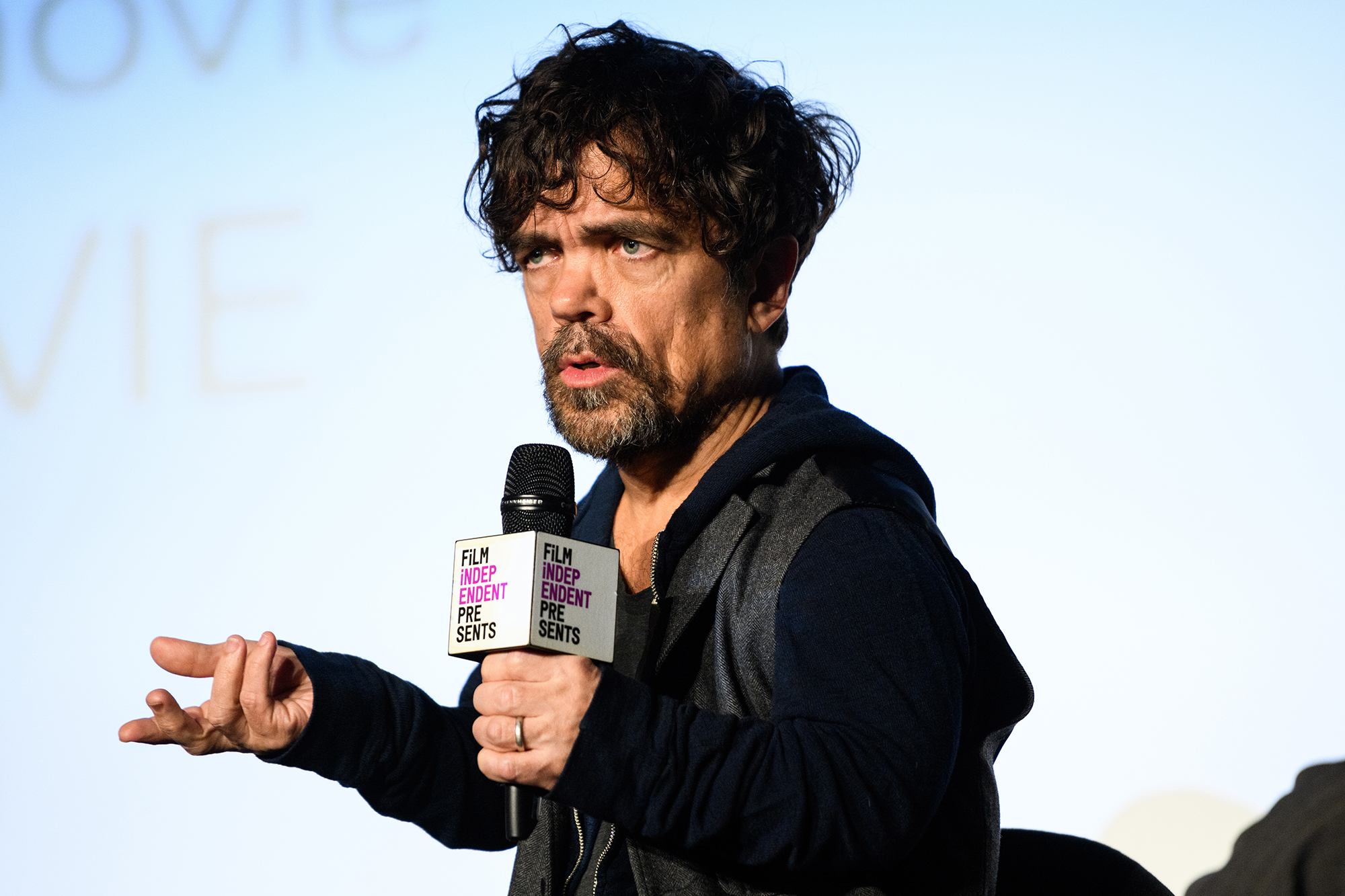 Peter Dinklage is none too pleased with Disney’s upcoming “Snow White and the Seven Dwarves” remake, which he accused of being insensitive to dwarves. The “Game of Thrones” star dropped the bombshell while promoting his movie “Cyrano” on Marc Maron’s “WTF podcast,” Entertainment Weekly reported.

“I’m just like, what are you doing?” the 52-year-old Emmy winner told Maron of the reboot, which will star “West Side Story” actress Rachel Zegler, who recently called herself a “white Latina,” as Snow White.

Dinklage, who has achondroplasia, a type of dwarfism that results in him being 4-foot-5, found the movie especially hypocritical as they were “very proud to cast a Latina actress as Snow White.”

“You’re progressive in one way, but then you’re still making that f–king backwards story about seven dwarfs living in a cave together, what the f–k are you doing, man?” the “Station Agent” actor spluttered. “Take a step back and look at what you’re doing there. It makes no sense to me.”

Dinklage asked: “Have I done nothing to advance the cause from my soapbox?”Getty Images for Metro-Goldwyn-M

“Have I done nothing to advance the cause from my soapbox?” continued Dinklage, who has frequently railed against dwarf stereotypes in Hollywood movies. “I guess I’m not loud enough.”

In fact, the thespian said the only way he’d be hunky-dory with the “Snow White” reboot is if the creators put the most “the most f–ked up, cool, or progressive spin on it.”

Reps for Disney and Dinklage have yet to respond to The Post’s request for comment.

Currently, showrunners have yet to disclose the plot details — including how the dwarves will be portrayed — in the fantasy flick, which is slated to start production this summer, EW reported.

Vivica Fox Brings News From Regina King
Neil Young gives Spotify ultimatum over Joe Rogan, ‘disinformation’
We use cookies on our website to give you the most relevant experience by remembering your preferences and repeat visits. By clicking “Accept All”, you consent to the use of ALL the cookies. However, you may visit "Cookie Settings" to provide a controlled consent.
Cookie SettingsAccept All
Manage consent