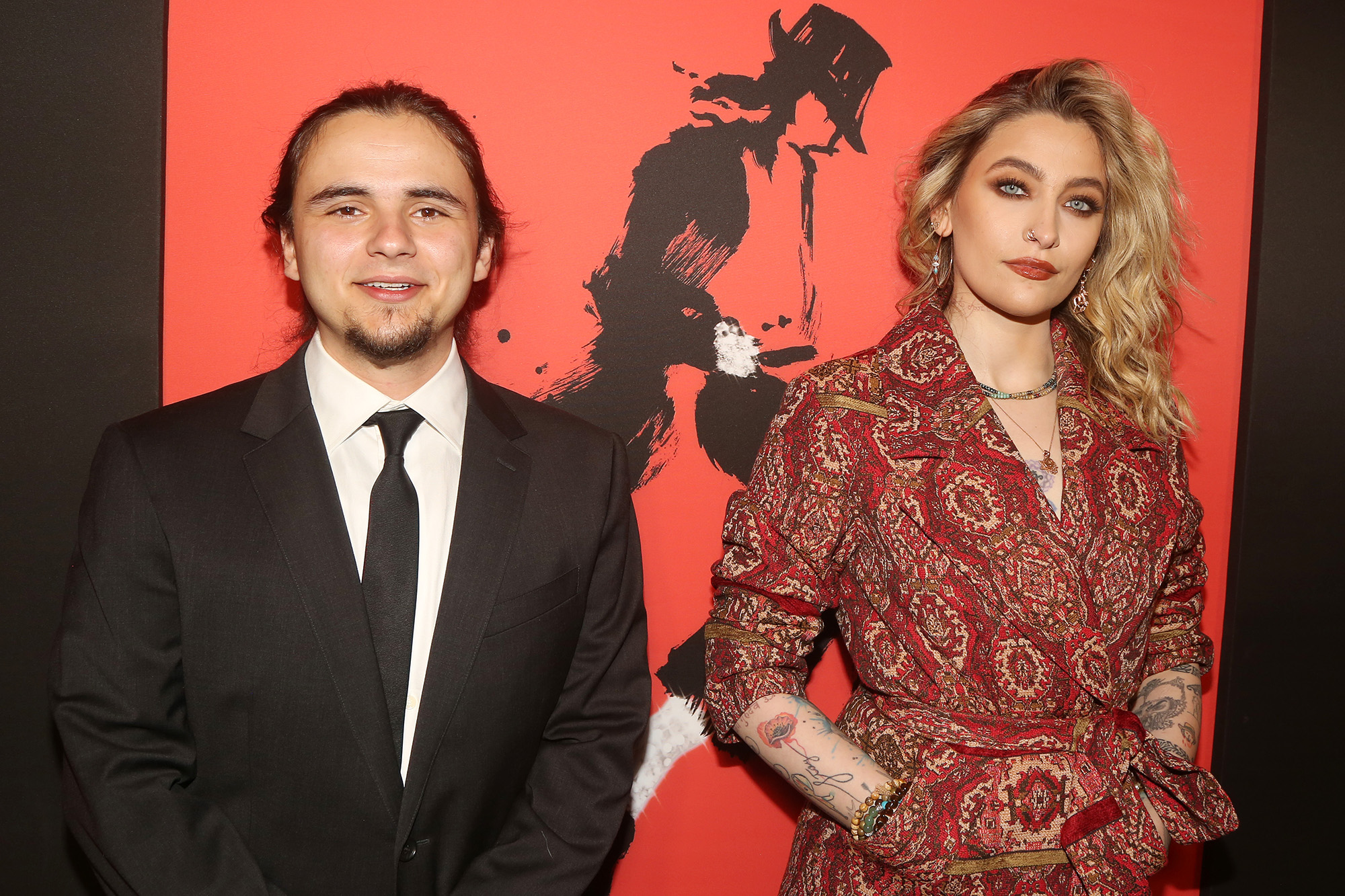 Paris Jackson was brought to tears at the opening night of “MJ: The Musical” on Tuesday.

Paris and Prince walked the red carpet before the show, then took their seats only after the lights went down with Bigi, who rarely appears in public, sources exclusively told Page Six.

During the musical, Paris was seen tearing up in the audience during an emotional duet of “I’ll Be There” in the show’s first act, spies said.

The famed Jackson 5 song in the show was preformed by actress Ayana George as Katherine Jackson and Christian Wilson as “Little Michael.”

Paris, 23, was seen wiping tears from her eyes after resting her head on one of her brother’s shoulders during the emotional number. She was then dabbing at her eyes with a tissue, according to a theatergoer.

Paris was also later seen at the edge of her seat during the show’s climactic second act, sources said. But she was whisked out of the theater — along with her brothers — before the lights went up for the show’s curtain call and standing ovation.

Paris also posted Instagram Stories from the night of the show in NYC with Prince, 24, and her cousin TJ Jackson, but Bigi, 19, did not appear in them. Formerly known as “Blanket,” Bigi made a rare TV appearance last fall on “Good Morning Britain” to speak out about climate change.

Prince and Paris Jackson attended the show with their brother Bigi (not pictured).Getty Images

Also in the audience were famous fans seen decked out for the occasion: Tamron Hall wore a red leather Jackson-inspired jacket over a vintage King of Pop T-shirt, while Spike Lee wore a Jackson T-shirt that said “Beat It.”

Epic Records boss Sylvia Rhone was seen greeting Sharpton in the audience and telling him she flew in from Los Angeles just to see the “MJ” show, we hear.

Guests adhered to Broadway’s strict vaccination and masking policies for safety, but we hear that the partially covered crowd prompted Sharpton to tell to his theater companion amid a stream of audience members who kept stopping by his seat to greet him, “I don’t know who anybody is.”

Caution over COVID-19 also prevented the show from holding an official afterparty to celebrate. But we hear that cast members headed to their own smaller private dinners.

Paris Jackson has become a Hollywood and fashion fixture, and is known to hang with famous pals including Cara Delevingne, Georgia May Jagger and Emile Hirsch.