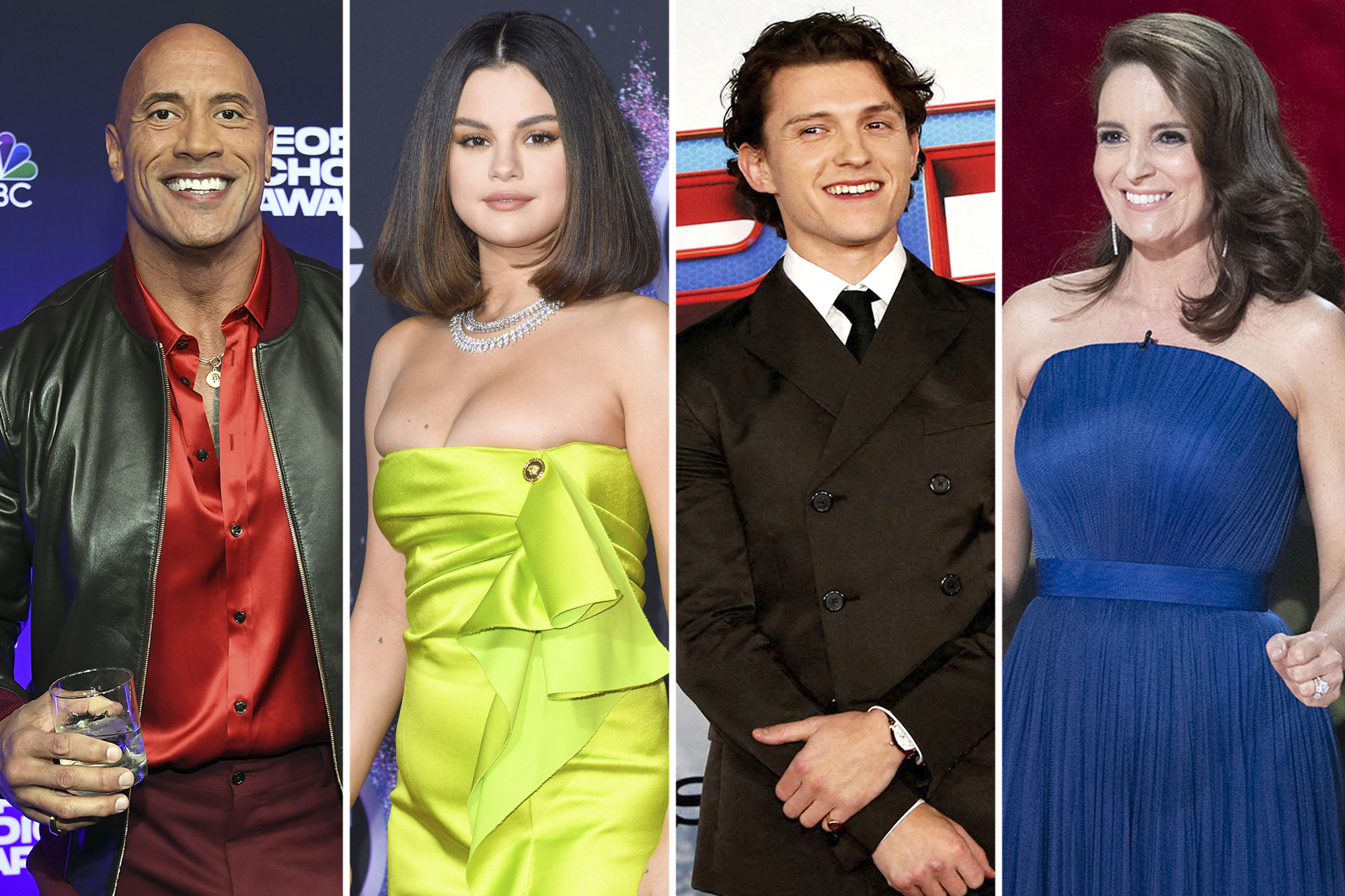 After years of having no host for the Oscars telecast, the Academy of Motion Picture Arts and Sciences is reportedly looking to have many hosts for the 2022 show.

According to Variety, the team behind this year’s show has reached out to several A-listers to host the show together.

Discussions for the 94th ceremony are still in the early stages, reported Variety, and the decision will be made by the Academy, ABC and producer Will Packer.

The last telecast that had a medley of stars hosting was in 1983 when Walter Matthau, Dudley Moore, Richard Pryor and Liza Minnelli, now 75, appeared.

Earlier this month, the Academy tweeted out a poll, asking fans who they would like to see host. “If we asked you who would you want to host the Oscars, and this is strictly hypothetical, who would it hypothetically be?”

Sources also told the publication that it was Packer’s idea to have several people onstage. “If he can actually pull off what he’s planning for the show, this will be a game-changer for everybody,” an insider allegedly said.

Laverne Cox is reportedly a popular choice to host the 2022 Oscars.NBCUniversal/NBCU Photo Bank via

Other names including Dwayne “The Rock” Johnson, 49, and “Saturday Night Live” cast member Pete Davidson, 28, have previously been thrown into the ring. However, Variety reported that action star Johnson’s schedule wouldn’t allow him to host.

Funny women Tina Fey, 51, Amy Poehler, 50, and Maya Rudolph, 49, have been approached in previous years and allegedly are being considered for the 2022 ceremony.

In addition, current power couple and “Spider-Man: No Way Home” stars Zendaya and Tom Holland, both 25, apparently have many backers for the gig — however unlikely that possibility may be, as Holland told the Hollywood Reporter last month, “Maybe in the future, but in all honesty I’m just too busy right now. with the latter even vying for the job.”

Holland, though, did express interest. “I would love to do that — I love that kind of thing, I love being put under pressure and doing things that I feel uncomfortable doing,” he continued. “So I’m interested in it, but I just don’t have the time.”

However, he then added, “I just wanted to quickly backtrack on what I said. You asking me about the Oscars — you’re the first person to bring that up — and I’m sitting here going, ‘Of course I would host the f–king Oscars!’ I just went to the bathroom and I was looking at myself in the mirror and I was like, ‘What kind of f–king idiot wouldn’t host the Oscars?’ So yeah, if they ask me to, I would, and it would be very fun. I would really enjoy it.”

And at the very top of the hosting wish list is “Only Murders in the Building” trio Steve Martin, 76, Selena Gomez, 29, and Martin Short, 71. Hulu and ABC Entertainment president Craig Erwich told Variety recently that the stars “have mass appeal. Everybody loves them. They’d be a dream.

“That said, there’s a lot of incredible talent we’re considering,” he continued. “We’re having ongoing conversations with Will and the Academy about it.”

The Oscars will air on March 27 on ABC.

Selena Gomez, Steve Martin and Martin Short star in Hulu’s “Only Murders in the Building.”HULU

Meat Loaf’s ‘I Won’t Do That’ lyrical mystery explained
‘Seinfeld’s’ biggest fans weren’t even born when show aired
We use cookies on our website to give you the most relevant experience by remembering your preferences and repeat visits. By clicking “Accept All”, you consent to the use of ALL the cookies. However, you may visit "Cookie Settings" to provide a controlled consent.
Cookie SettingsAccept All
Manage consent