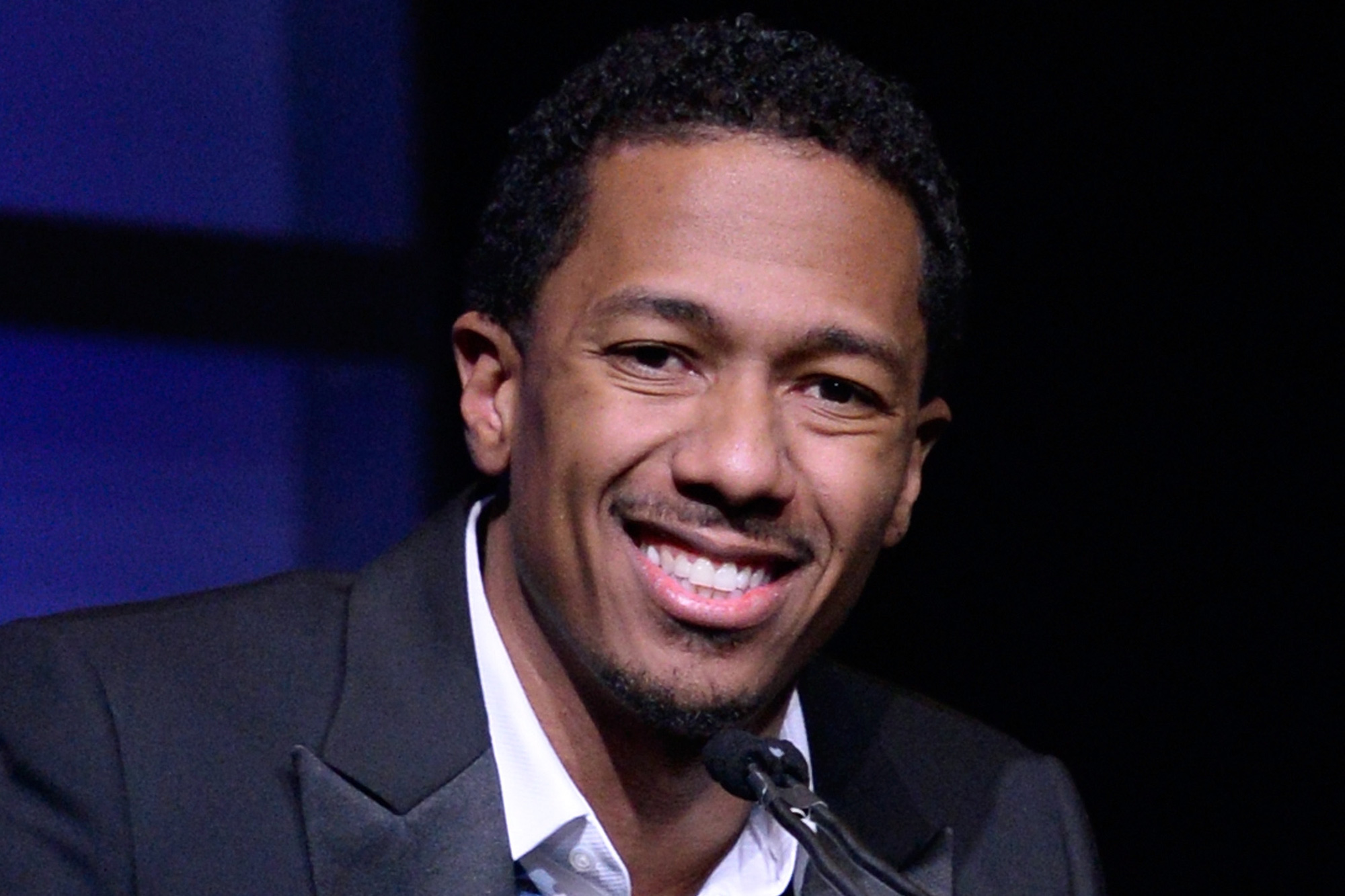 The “Masked Singer” host reflected on the tragic loss of his son Zen – who died last month from brain cancer at just 5 months old – in a tribute shared to Instagram over the weekend.

“His Spirit and brightness were soo strong,” Cannon captioned the post, which showed him posing with five of his children.

Monroe and Moroccan, the 10-year-old twins Cannon shares with ex Mariah Carey, sat by his side as they cuddled up to his younger kids.

“Still missing my little dude,” Cannon added. “We ALL miss you young King! Forever Our Angel!”

Back in December, Cannon tragically revealed the news that he lost Zen, whom he shared with ex Alyssa Scott, to brain cancer.

“This weekend I made a valid effort to spend the most quality time I could spend with Zen. We woke up on Sunday … and [went] to the ocean … and then I had to fly back to New York for the show,” he said on his eponymous talk show at the time. “By the time I got in the car and was headed to the airport, I had to turn around.”

The comedian later explained why he and Scott chose not to put the infant through chemotherapy.

“We started asking, ‘Is there a way to prevent this? If not, how long do we have?’” Cannon told People last month.

“The conversations quickly turned to, ‘How can we give him the best life for the time that he does have?’ It could be weeks, it could be months, it could be years.”

Sophie Turner and Joe Jonas channel Kim and Khloe in TikTok video
Super Bowl LVI asks dancers to perform halftime show for free
We use cookies on our website to give you the most relevant experience by remembering your preferences and repeat visits. By clicking “Accept All”, you consent to the use of ALL the cookies. However, you may visit "Cookie Settings" to provide a controlled consent.
Cookie SettingsAccept All
Manage consent