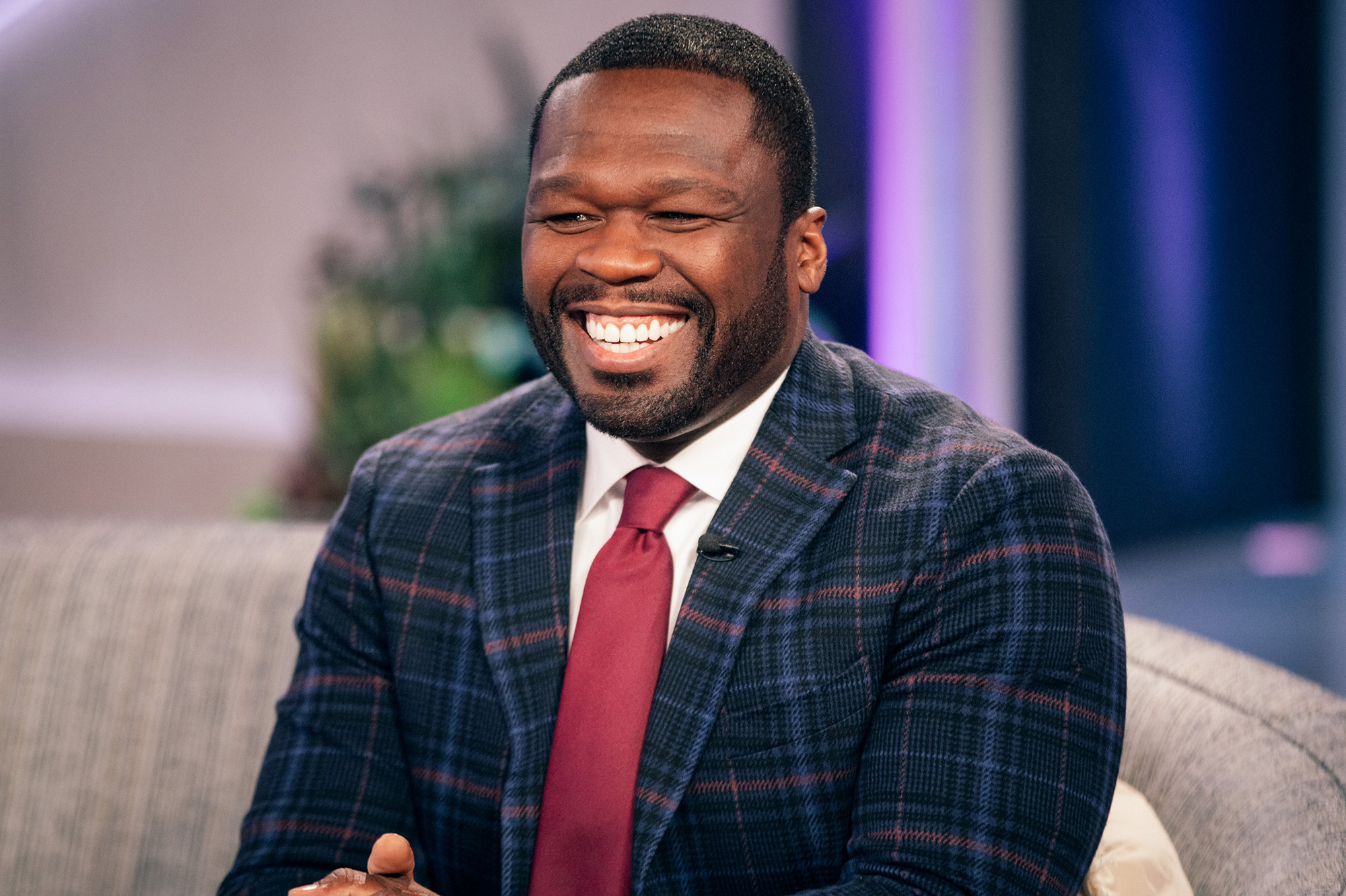 50 Cent and “Love & Hip Hop” impresario Mona Scott Young will try to solve some of rap’s most notorious killings in a new TV series.

“Hip Hop Homicides,” an eight-part series on WeTV, will focus on several unsolved murders, including the mysterious deaths of Biggie Smalls and Tupac Shakur, according to Deadline.

It will also explore “the staggering number of unsolved murders in the hip hop community in an attempt to uncover details of what really happened,” according to the trade website.

“With this boots-on-the-ground investigative series, we will look to closely examine and explore leads surrounding these cases with the hope of finally providing loved ones with answers,” said Scott-Young.

Meanwhile, Fiddy said, “Hip-hop loves things that are damaged. This series will shed light on the artists that didn’t make it through the struggle.”

The “In Da Club” rapper — who was nearly killed himself when he was shot nine times in 2000 — has made a big impression on the TV industry in the last few years with shows including “Power,” which ran for six seasons on Starz.

Brooklyn-born hip-hop legend Biggie was shot dead in his car on March 9, 1997 as he left a Vibe magazine afterparty in Los Angles. He was 24. West Coast rap rival Tupac was killed in Las Vegas on Sept. 13, 1996. He was 25. Both killings took places amid a fierce feud between East Coast and West Coast rap labels, and are thought to be related to one another. But neither has been solved by police.

The series will be hosted by former TMZ reporter Van Lathan.

The show will air later this year on WeTV and the streaming service ALLBLK.