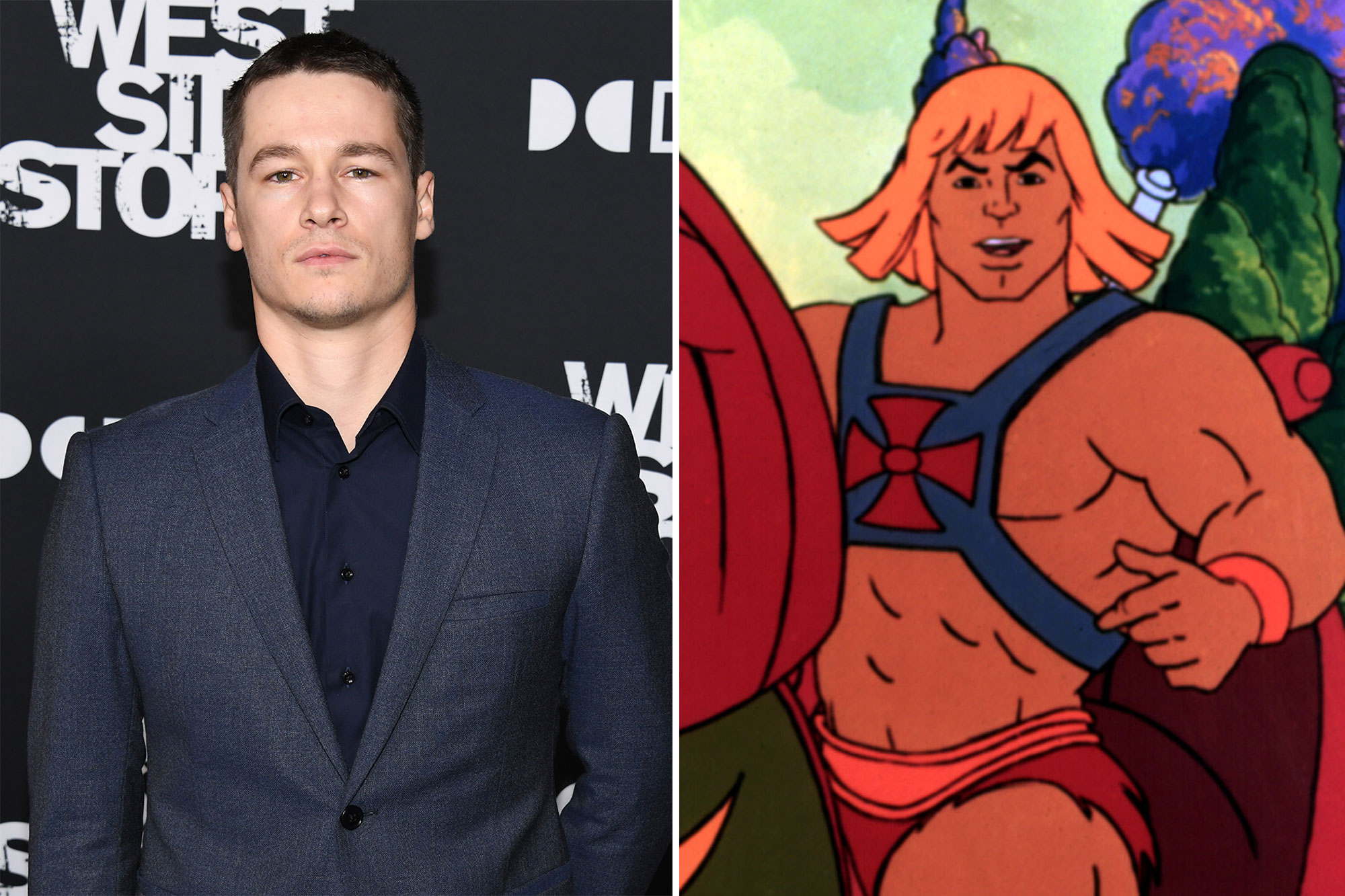 Mattel and Netflix are developing “Masters of the Universe,” a franchise created by the toymaker in the 1980s, into a live-action motion picture with production slated to start in summer 2022.

The project, which was formerly in development at Sony, will be directed by filmmaking duo the Nee Brothers and star “West Side Story” actor Kyle Allen as Prince Adam, or He-Man, both companies said on Friday.

The movie will revolve around an orphan named Adam who discovers that he is a prince destined to be the savior of a faraway land.

The franchise was first introduced through a line of action figures in 1982, a year before the animated series “He-Man and the Masters of the Universe” premiered.

US toymakers like Mattel and Hasbro have been competing for lucrative contracts with Hollywood studios in recent years. Mattel has also struck deals with Disney for Pixar Animation Studio’s “Toy Story” and “Cars” franchises, as well as “Lightyear.”

Earlier this week, Mattel said it won the rights to produce dolls based on Disney royalty including Elsa and Jasmine, snatching back the license from archrival Hasbro.

He-Man was first introduced in 1982 as action figures, a year before the animated series debuted. Courtesy Everett Collection

The “Masters of the Universe” live-action movie will revolve around the adventures of Mattel’s He-Man character, developed in the 1980s.Getty Images