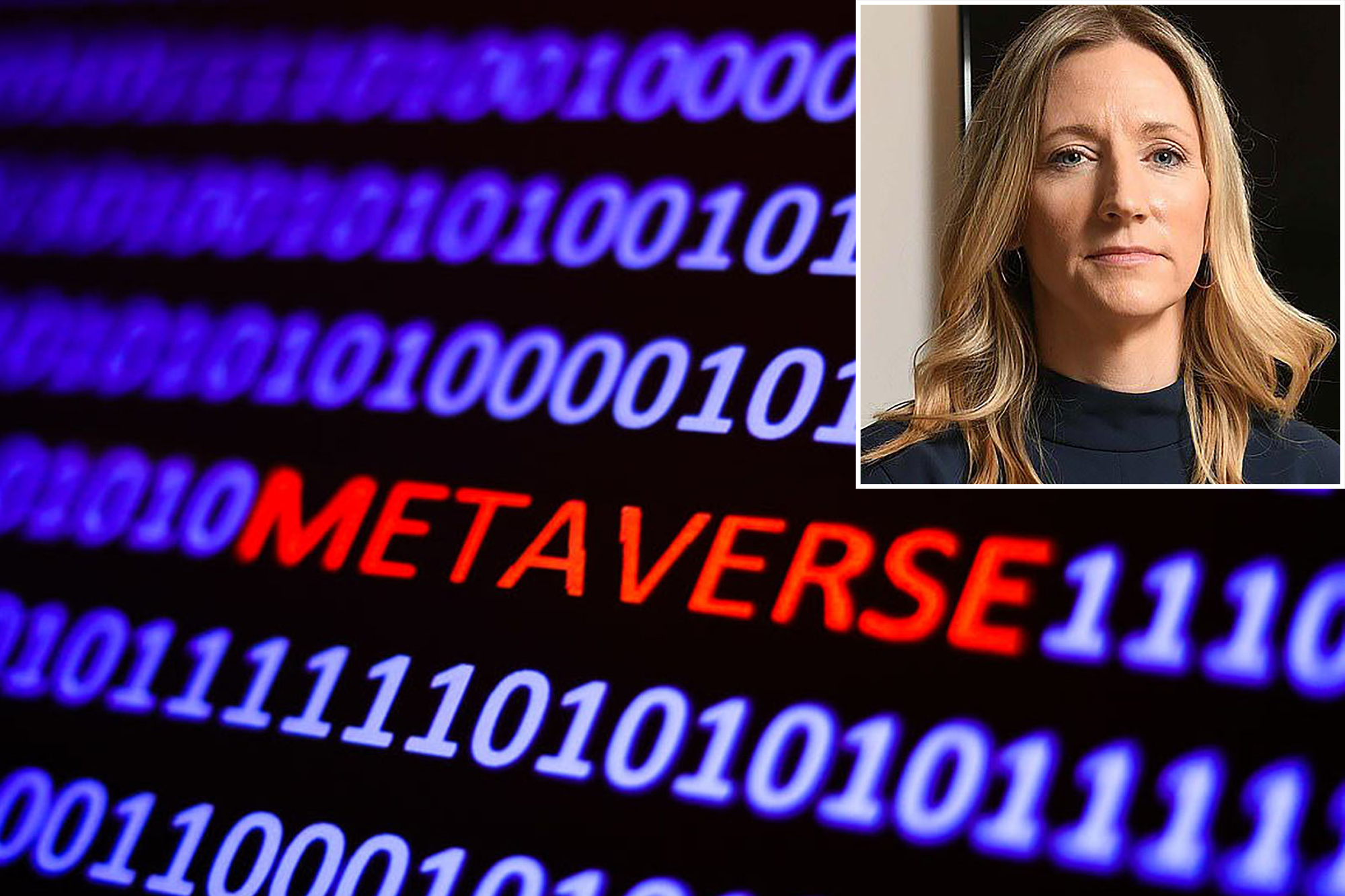 The woman who reported being “groped” in virtual reality late last year has come forward to discuss her horrifying experience.

“Within 60 seconds of joining — I was verbally and sexually harassed — 3-4 male avatars, with male voices, essentially, but virtually gang raped my avatar and took photos — as I tried to get away they yelled — ‘don’t pretend you didn’t love it’ and ‘go rub yourself off to the photo,’” Nina Jane Patel, 43, recalled in a Medium post recounting the “nightmare” she experienced as a beta tester on the VR platform Horizon Worlds, created by Meta, the company formerly known as Facebook.

“A horrible experience that happened so fast and before I could even think about putting the safety barrier in place,” the London-based mother wrote, referring to Meta’s Safe Zone feature, which allows users to place a block on interaction with other users.

In December, the company revealed that a then-unnamed woman had been virtually “groped” on the platform. While she published her story on Medium at the time to little fanfare, Patel is making her voice louder to publicly discuss her concerns with the platform.

“Harassment in the metaverses is a serious issue that the industry needs to come together on to put in place the correct security controls and safety measures,” Patel wrote in an emailed statement to The Post. “This is/will continue to be problematic for both men and women (adults) as our world fast moves from the 2D internet as we know it — into the 3D internet space (The Metaverse).”

Nina Patel is the co-founder and VP of Metaverse Research at Kabuni.Craig Hibbert

She’s also safeguarding her future and the future of many others with Kabuni, an educational metaverse equipped with parental controls she is creating for children.

“The more damaging lens of course will be on our children who will start to use the Metaverse(s) more and more over the coming years,” she wrote.

“The inevitable move into the Metaverse now causes further concerns if not properly regulated and controlled for this impressionable age group on the back of solid research, science, data and evidence-based methodologies,” Patel added. “This is the foundation upon which Kabuni has been established and is currently working with educators around the world to shape a safer Metaverse for children aged 8-16.”

A child creates an avatar at Spain’s Helixa Experience Center.SOPA Images/LightRocket via Gett

Indeed, the assault she endured on the platform has left her concerned about the metaverse’s level of safety — for adults and children alike — and anxious to prevent others from having similar experiences.

“Virtual reality has essentially been designed so the mind and body can’t differentiate virtual/digital experiences from real,” she wrote on Medium. “In some capacity, my physiological and psychological response was as though it happened in reality.”

Joe Osborne, a Meta spokesperson, told The Post that the company will make “improvements” to ensure the safety of all.

“We’re sorry to hear this happened. We want everyone in Horizon Venues to have a positive experience, easily find the safety tools that can help in a situation like this — and help us investigate and take action,” Osborne said. “Horizon Venues should be safe, and we are committed to building it that way. We will continue to make improvements as we learn more about how people interact in these spaces, especially when it comes to helping people report things easily and reliably.”