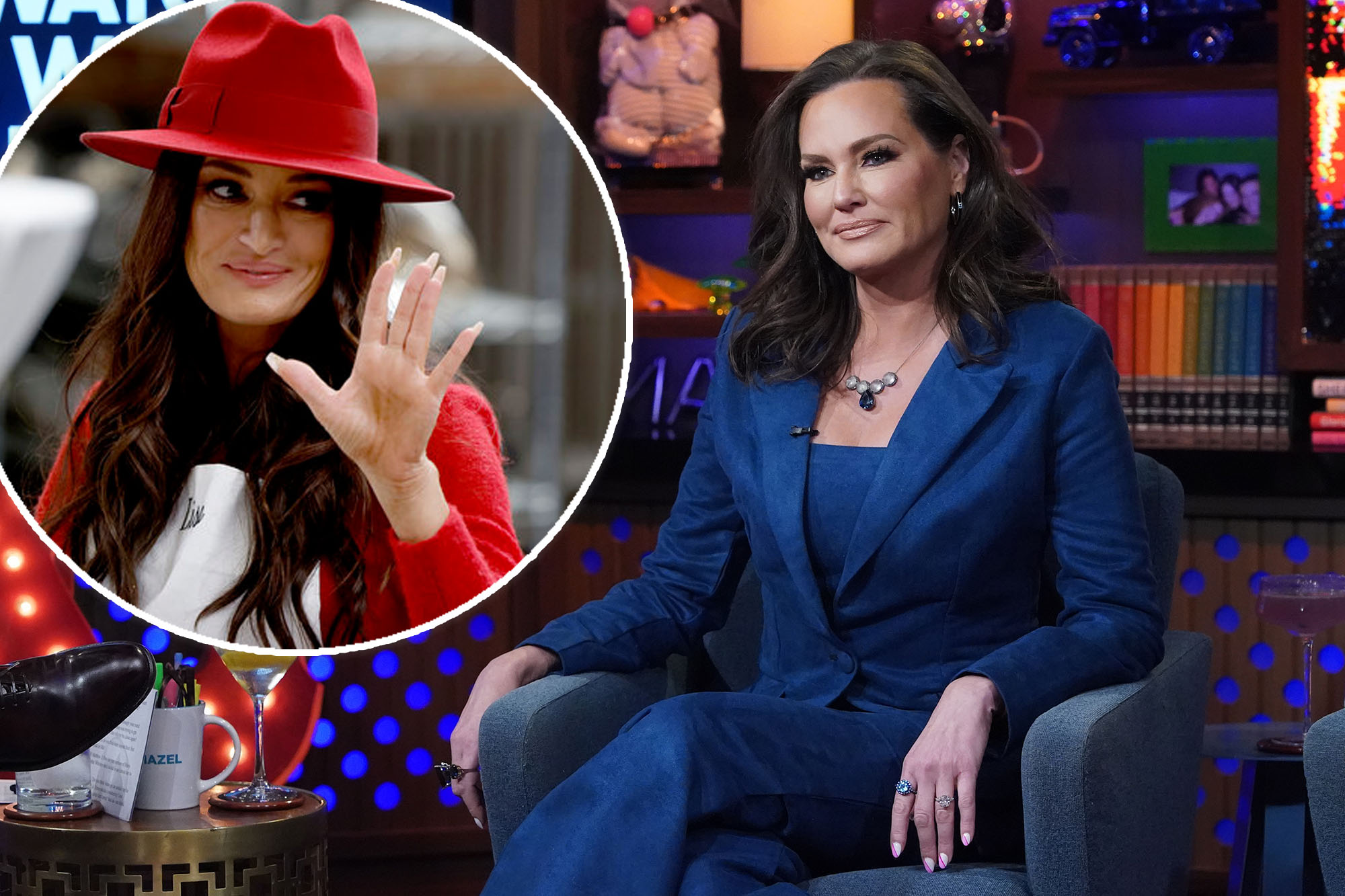 Meredith Marks is “trying to still decipher” why former best friend Lisa Barlow accused her of being a “whore” who “f—ked half of New York.”

“When Lisa apologized to me later on, she told me that somebody told her that I said her house was ugly and that’s why she felt that that tirade was justified,” Marks, 50, said during Sunday’s “Watch What Happens Live with Andy Cohen.”

“I don’t really understand that,” she added. “That seems quite vapid to me.”

Marks first heard the explosive hot mic moment one day before the “Real Housewives of Salt Lake City” reunion, she said, claiming she had no idea that Barlow, 47, felt that way.

“I had certain clues like her blocking her [Instagram] Stories from my husband and children, things that were said to me from other people,” she shared. “But this level of hate is far beyond anything I could’ve ever imagined.”

She added, “And the lies that she spewed – it’s just incomprehensible.”

Prior to their “RHOSLC” feud, Barlow and Marks had been close friends for over a decade.NBCU Photo Bank via Getty Images

As “RHOSLC” fans witnessed, Barlow’s “tirade” occurred following an intense group dinner where she felt like she wasn’t receiving enough support from her longtime friend.

“Meredith can go f—k herself. I’m done with her ’cause I’m not a f—king whore and I don’t cheat on my husband,” Barlow said at the time, also alleging that Marks “f–ked” half of New York. “Fake Meredith is a piece of s—t … f—k you!. That f—king piece of s–t garbage whore. I f—king hate her. She’s a whore.”

Marks claimed she had no idea Barlow made such accusations until watching the episode.Bravo

“Maybe it’s projecting? I don’t really know. I know Seth and I have been very honest. We’ve had moments where we dated other people,” she said, referring to her 2019 separation from husband Seth Marks. “We have not dated a lot of other people. I could not even have 10 boyfriends, because I’ve never slept with 10 people in my life.”

Marks suggested that Barlow was “projecting” when she had her outburst.NBCU Photo Bank via Getty Images

However, Marks did admit that Barlow’s claim about her family not owning a house and Seth changing “jobs every five minutes” did have “some truth to it.”

“By nature of what he does, he should be switching jobs,” she clarified. “He’s never been fired by any job he’s ever been at.”

From Drake to A$AP Rocky
Alec Baldwin settles NYC parking spot brawl lawsuit
We use cookies on our website to give you the most relevant experience by remembering your preferences and repeat visits. By clicking “Accept All”, you consent to the use of ALL the cookies. However, you may visit "Cookie Settings" to provide a controlled consent.
Cookie SettingsAccept All
Manage consent