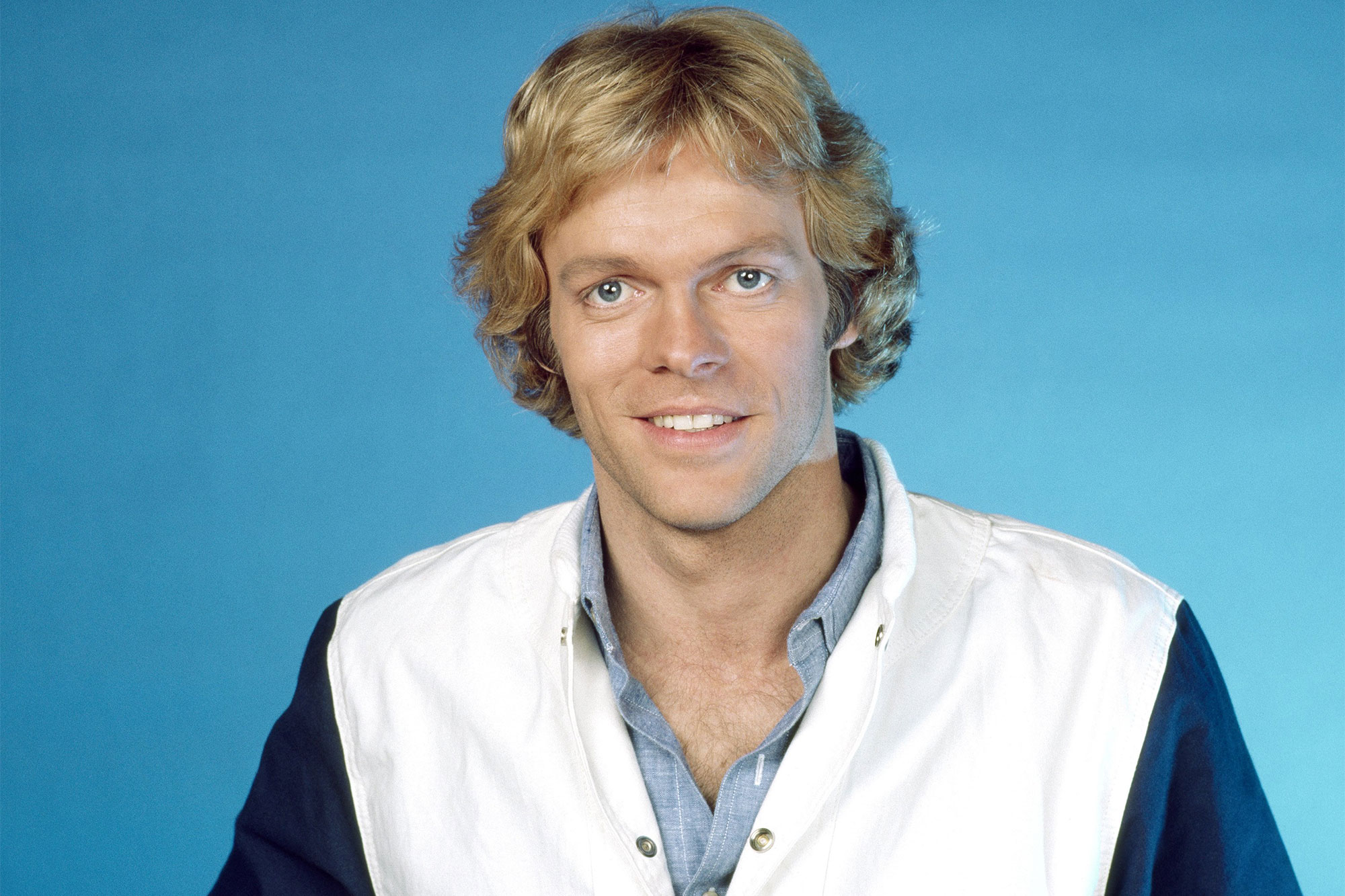 Actor Morgan Stevens, who played Nick Diamond on the show “Melrose Place,” died Wednesday at his home. He was 70.

According to a TMZ source, Stevens hadn’t been seen or heard from in a few days.

A neighbor called authorities to do a wellness check, the insider said. Authorities confirmed to TMZ that the TV star was found in his kitchen, where he was pronounced dead.

Police suspect no foul play and believe he most likely died of natural causes.

Stevens had many guest spots across television. Aside from working on the Aaron Spelling drama, he he also appeared on the show “Fame.” He played teacher David Reardon for two seasons.

He also appeared in historical drama “The Waltons” as well as the series’ subsequent three reunion movie spin-offs.

His other roles included parts on numerous classic TV shows such as “A Year in the Life,” “Murder, She Wrote,” “One Day at a Time,” “Murder One” and “Walker, Texas Ranger.” The latter, in 1999, was his his last on-screen appearance.

Stevens was arrested for an alleged DUI in the 1990s. He would claim that the incident led to him becoming a victim of police brutality. After waiting in a jail cell for an hour-and-a-half, when he refused to give back a shirt that he had been given, police officers allegedly kicked and beat him several times.

He suffered a broken nose, a fractured cheek, a dislocated jaw and nerve damage. Following the ordeal, he sued and an out-of-court settlement was reached.

Stevens was born in 1951 in Knoxville, Tennessee.

David Adefeso Tells Fans That Their Savings Accounts Is A Bad Investment And Offers More Financial Advice
‘Jeopardy!’ champ Amy Schneider ends winning streak
We use cookies on our website to give you the most relevant experience by remembering your preferences and repeat visits. By clicking “Accept All”, you consent to the use of ALL the cookies. However, you may visit "Cookie Settings" to provide a controlled consent.
Cookie SettingsAccept All
Manage consent