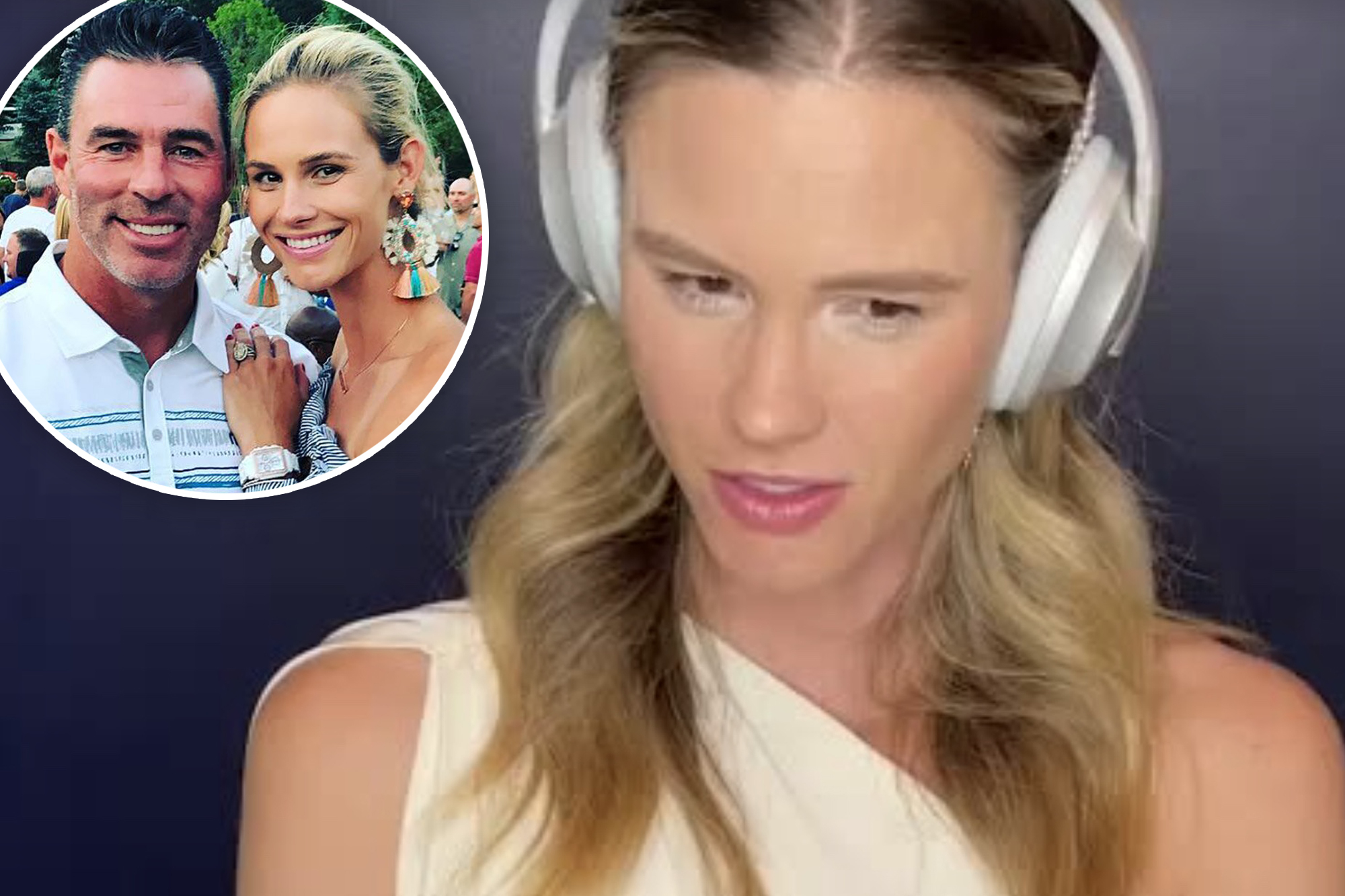 Meghan King is taking the ultimate walk down memory lane.

The former reality star, 37, announced on Monday that she will be recapping her old episodes of “The Real Housewives of Orange County” on her recently launched YouTube channel — and Page Six has an exclusive first look.

In our clip, King reflects on her marriage to ex-husband Jim Edmonds, calling it “embarrassing.”

During a scene that aired in the Season 10 premiere, the retired baseball player appeared to ignore his then-wife as she tried to engage in a conversation.

“So rude. So embarrassing,” King says in her YouTube series, pressing her hand to her forehead.

In the episode, she also gushed over Edmonds in a confessional, “He completely respects me.”

Elsewhere, the mom of three — who shares daughter Aspen, 4, and twin sons Hart and Hayes, 3, with Edmonds — reacts to a younger version of herself admitting, “Oh yeah, I forgot my name is Meghan Edmonds.”

Today, King — who starred on “Orange County” as a full-time ‘wife for three consecutive seasons from 2015 to 2017 —  couldn’t be happier to have reclaimed her original surname.

Edmonds and King’s relationship dissolved as cheating allegations came to light. The couple finally called it quits in November 2019, after police were called over a heated argument during a custody exchange.

Their bitter divorce was finalized in May — just months before King wed President Joe Biden’s nephew, Cuffe Biden Owens, in October. (Meanwhile, Edmonds got engaged to former Playboy model Kortnie O’Conner in August, after a year and a half together.)

King and Edmonds finalized their divorce in May 2021.

After splitting from Owens, 43, in December, though, King’s “RHOC” rewatch comes as she settles into another chapter as a single woman.

Discussing more than just her marital miseries with Edmonds, the lifestyle blogger says she will be spilling behind-the-scenes tea about “all of those hilarious, dramatic and sometimes cringe-inducing moments” from her time on “RHOC.”

Additionally, Bravo fans will be delighted to see King detail her detective work amid Vicki Gunvalson and Brooks Ayers’ infamous fake cancer scandal and give updates about her current friendships with OG cast members.