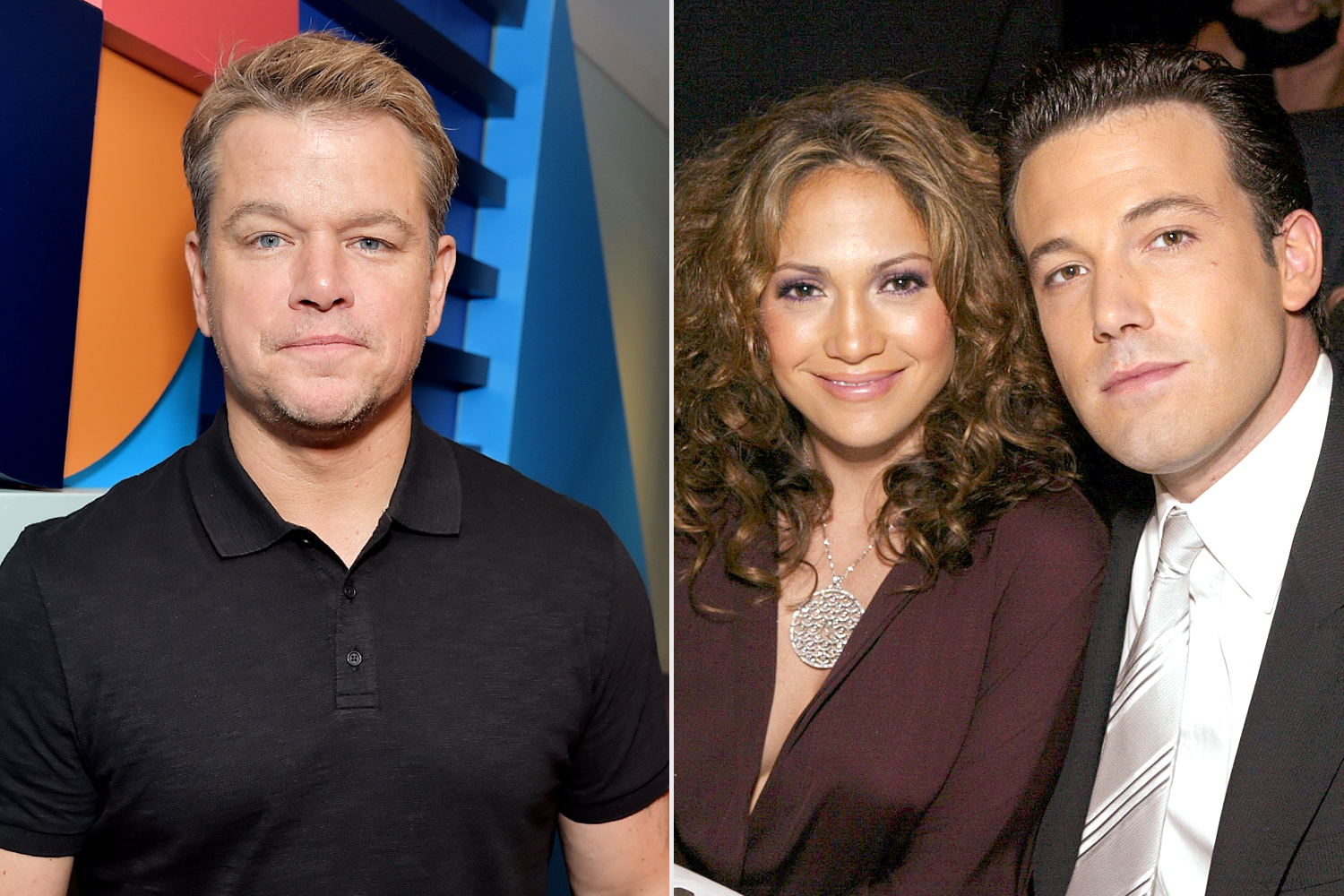 Ben Affleck and Matt Damon have been close friends for a long time! That being said, the latter shared his opinion on his pal rekindling his romance with Jennifer Lopez after so many years! Here’s how he feels about it! Does Matt Damon ship Bennifer?

As it turns out, Matt loves his best friend very much and wants nothing but the best for him, which is why he could not be any more supportive of this new rendition of the iconic early 2000s couple. While chatting with Extra yesterday, Damon declared that he was ‘just so happy for him. He’s the best. He deserves every happiness in the world. I’m glad for both of them.’ As you might know, this is not actually the first time that the actor publicly talks about his BFF’s romance with the triple threat.

Back in May, not too long after the two were seen on vacation together in Montana, Matt stopped by TODAY and Savannah Guthrie could not help but ask him about it! ‘Your friend, Ben Affleck, and a little thing we called ‘Benifer’…How do you like them apples?!’ In response, Matt stressed that ‘There is not enough liquor in the world for you to get me to say something about that. I just heard you guys. I was sitting here just waiting to come on TV. It is the first time I heard about it. It is a fascinating story. I hope it is true. I love them both. I hope it is true. That would be awesome.’ In the meantime, Jen and Ben have been travelling all over Europe, celebrating her 52nd birthday and just packing as much PDA as their heart desires on a luxury yacht, just like in the old days! Do you think the rekindled couple is going to last this time around, or not?

Why Keanu Reeves movies are being discontinued in China
Ruby Rose In Tears While Recalling Serious Complications After Surgery And Not Finding A Hospital Willing To Help Her ‘For Hours!’
Comment