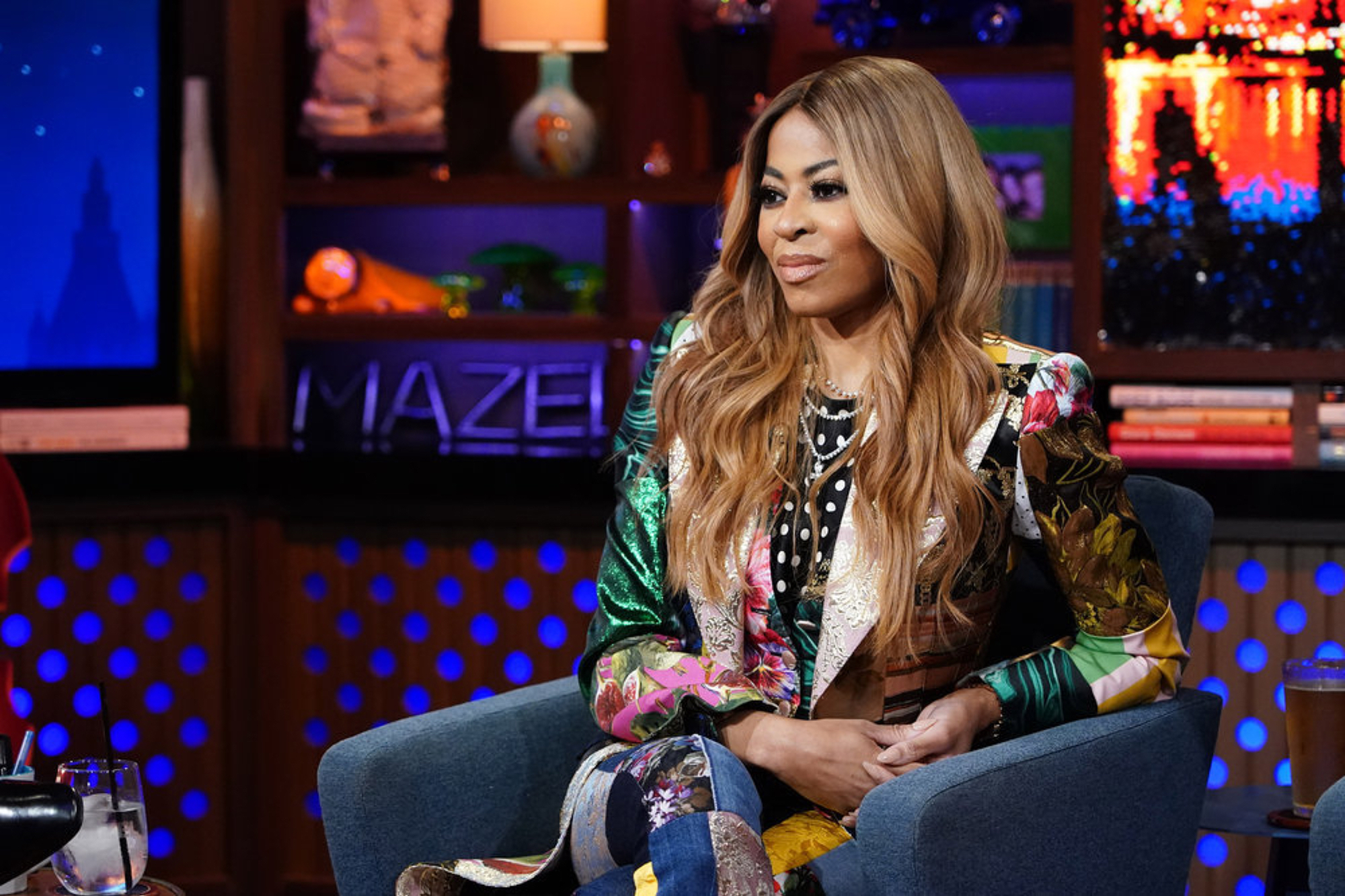 “Mary will not be back,” a source shares. “She did not enjoy her time on the show or form any strong bonds with the ladies.”

Page Six has reached out to Bravo and Cosby for comment.

The news should not come as a surprise to fans of the series, as rumors have been swirling for weeks that Cosby, 49, would not be returning.

The God-fearing reality star had a tumultuous second season that saw her clash with the majority of the cast and twice make racially insensitive remarks.

Cosby was also hit with allegations that she ran her family’s Faith Temple Pentecostal Church in Salt Lake City like a “cult,” which she denied.

Viewers hoped to see Cosby seek repentance at the “RHOSLC” reunion, but she did not attend the Jan. 6 taping.

“Skipping out on the reunion is a big no-no for ‘Housewives,’” a source told Page Six at the time. “This was the kiss of death for Mary.”

When production for the upcoming third season commenced later that month, People reported that Cosby had “not filmed anything,” fueling rumors that she was done with the series.

Cosby clashed with many of her castmates during her two seasons on the show.Thomas Cooper/Bravo

Cosby’s departure was all but confirmed when her co-star Meredith Marks let slip on “Watch What Happens Live” Sunday that the spiritual leader was “no longer on the show” — a comment that host Andy Cohen, who is also an executive producer of the “Real Housewives” franchise, notably did not deny.

While Cosby has not yet commented on her exit, she shared a telling Instagram post Wednesday thanking her followers for their “Love & Support.”

Bravo previously confirmed that Nguyen, 44, also will not be back for Season 3 after her controversial 2020 Facebook posts mocking the Black Lives Matter movement surfaced.

I was shunned from Michael Jackson musical’s opening night
It ‘always hurts’ when husband Joe feuds with Gia Giudice
We use cookies on our website to give you the most relevant experience by remembering your preferences and repeat visits. By clicking “Accept All”, you consent to the use of ALL the cookies. However, you may visit "Cookie Settings" to provide a controlled consent.
Cookie SettingsAccept All
Manage consent