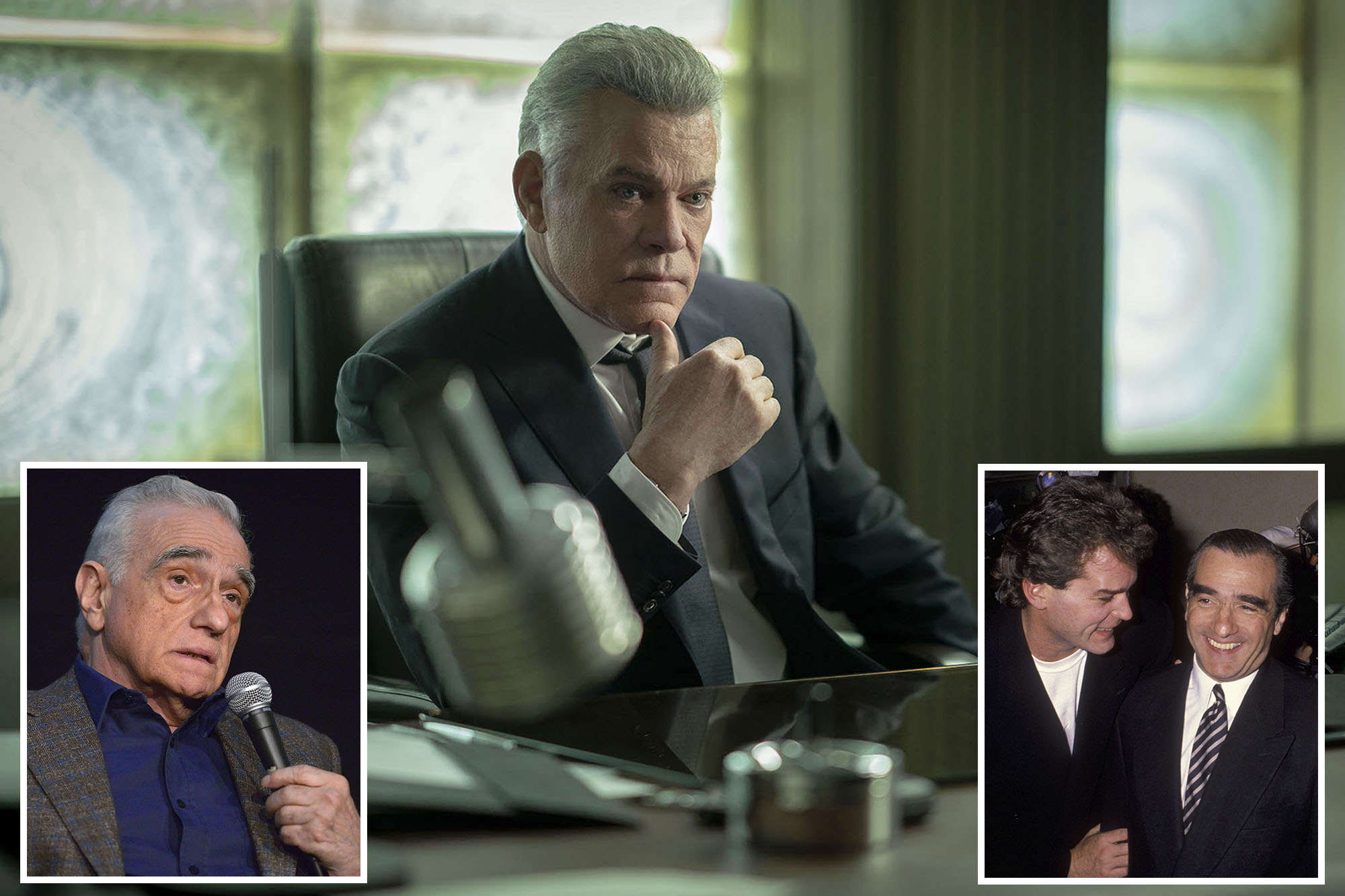 Liotta passed away in his sleep due to unknown causes Wednesday evening while filming a movie in the Dominican Republic. He was 67.

The “Gangs of New York” filmmaker, 79, shared a touching statement with People on Thursday, noting: “I’m absolutely shocked and devastated by the sudden, unexpected death of Ray Liotta. He was so uniquely gifted, so adventurous, so courageous as an actor.”

“Playing Henry Hill in ‘Goodfellas’ was a tall order, because the character had so many different facets, so many complicated layers, and Ray was in almost every scene of a long, tough shoot,” he continued. “He absolutely amazed me, and I’ll always be proud of the work we did together on that picture. My heart goes out to his loved ones, and it aches for his loss, way too early.”

The “Corina, Corina” actor’s “Goodfellas” costar Robert De Niro told The Post Thursday regarding his death: “I was very saddened to learn of Ray’s passing. He is way too young to have left us. May he Rest in Peace.”

“[Liotta] was so uniquely gifted, so adventurous, so courageous as an actor,” the “Aviator” director said in a statement. Getty Images

Liotta starred in high-profile projects such as “Shades of Blue,” “Field of Dreams” and “Hannibal.”AP

His other “Goodfellas” costar and “Sopranos” alum Lorraine Bracco also penned a moving tribute to her friend on Twitter Thursday.

“I am utterly shattered to hear this terrible news about my Ray,” she wrote. “I can be anywhere in the world & people will come up & tell me their favorite movie is Goodfellas. Then they always ask what was the best part of making that movie. My response has always been the same…Ray Liotta.”

Liotta was survived by his fiancée, Jacy Nittolo, 46, and his daughter Karsen, 23.

While the New Jersey native was known for playing a mobster in Scorsese’s 1990 drama and the 2021 “Sopranos” prequel “The Many Saints of Newark,” the “Shades of Blue” star was afraid to be typecast as a mafioso shortly after “Goodfellas” premiered.

He also turned down the role of Ralphie, played by Joe Pantoliano, in the 1999 HBO crime series.

He explained in an interview with the Guardian last September that he was approached by the “Sopranos” creator David Chase to play a different character.

Ray Liotta and Martin Scorcese attend the screening of “Goodfellas” on September 17, 1990, in Westwood, California. Ron Galella Collection via Getty

“No! I don’t know where that story came from,” Liotta said about the idea he was offered the role of Tony Soprano. “David once talked to me about playing Ralphie. But never Tony.”

“I didn’t want to do another mafia thing, and I was shooting ‘Hannibal.’ It just didn’t feel right at the time,” he said.

Harry Styles and James Corden make a music video for just $300
Navy captain on grueling ‘Top Gun: Maverick’ training
We use cookies on our website to give you the most relevant experience by remembering your preferences and repeat visits. By clicking “Accept All”, you consent to the use of ALL the cookies. However, you may visit "Cookie Settings" to provide a controlled consent.
Cookie SettingsAccept All
Manage consent