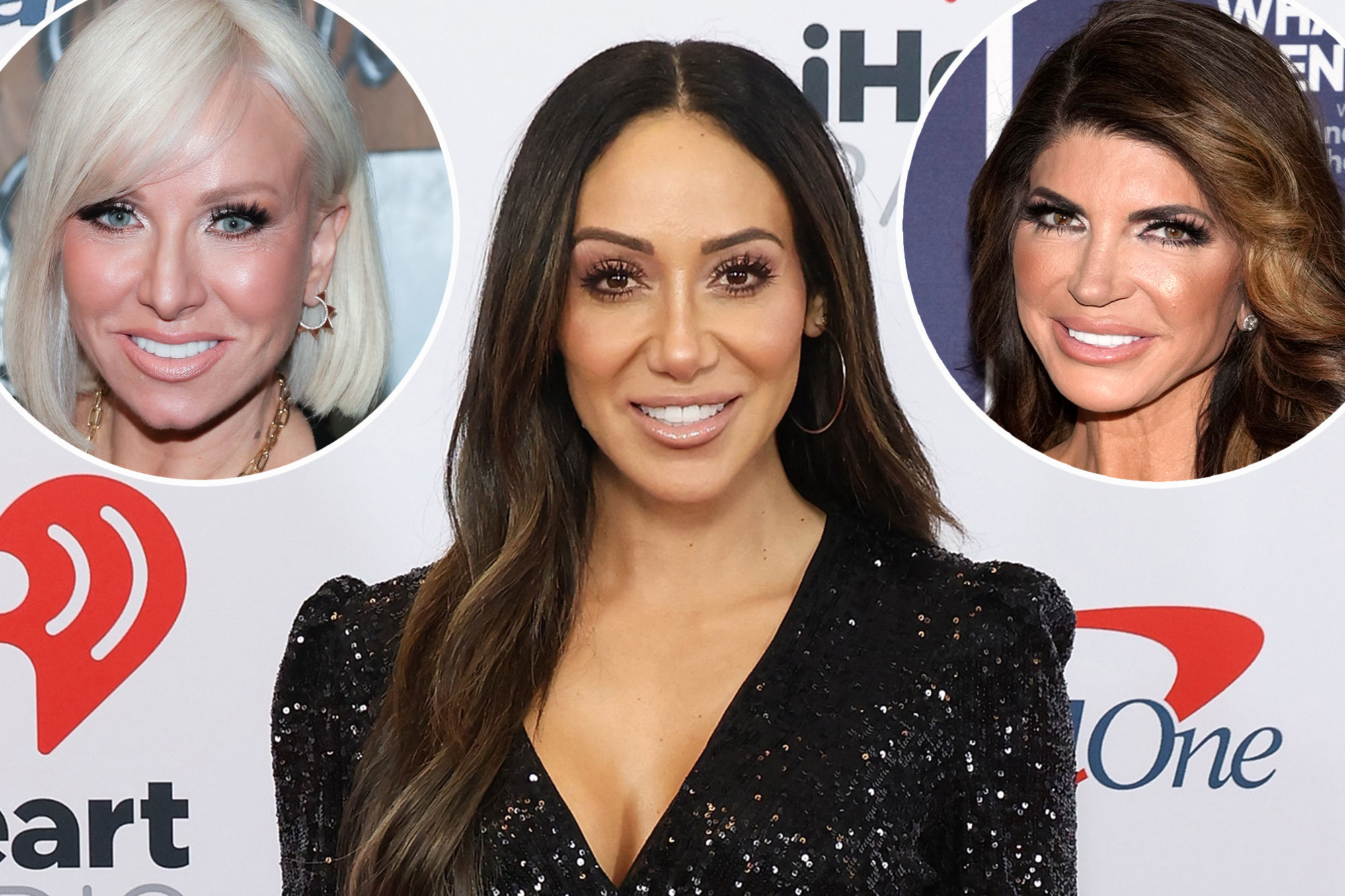 The girls are fighting!

Melissa Gorga tells Page Six in an exclusive interview that Margaret Josephs stopped at nothing to get her point across during an epic showdown with Teresa Giudice that will air later this season on “The Real Housewives of New Jersey.”

“Margaret was completely relentless. She really was,” the “On Display” podcast host says, teasing the brawl that took place during a cast trip to Nashville. “She had an opinion on something and she was not letting go.”

As seen in previews, Giudice, 49, angrily cleared a restaurant table, catapulting plates and drinks at Josephs, 54. The sequel to Giudice’s infamous Season 1 table flip seemingly began after Josephs called her a “sick, disgusting liar” during a group dinner.

Fans will see Josephs and Jackie Goldschneider — both close friends of Gorga’s — butt heads with Giudice as they question the character of the OG star’s fiancé, Luis “Louie” Ruelas.

On Tuesday’s premiere, the real estate pro, 46, became a topic of conversation after a bizarre video resurfaced, showing him begging an ex for forgiveness on a beach while surrounded by unclothed men.

Josephs expressed “concern” and Goldschneider found the clip “weird,” while Giudice refused to discuss it at all. The contentious dynamic between Gorga’s pals and her sister-in-law, she explains, is “so tough” to navigate.

Josephs remains a close friend of Gorga’s despite feuding her sister-in-law. Getty Images

“It sucks for me, to be honest, because it’s my family and then they’re my girlfriends who actually treat me really well,” says the Envy boutique owner, who is married to Giudice’s brother, Joe Gorga.

“They’re very good friends to me, they really are … but this is my sister-in-law. So when they all go at it, I just want to walk out of the room! I try to bring them back together as much as I can. But screw it!” she exclaims with a laugh. “You guys are old enough, you know what you’re doing. Figure it out.”

Melissa makes every effort to maintain a healthy relationship with Giudice after overcoming deep-rooted familial strife over the course of a decade. Still, she found herself at odds with the “Skinny Italian” author as Bravo cameras rolled last year.

“I will say I used to get a lot more emotional. I was using so much emotion when I was arguing, which was never good,” notes Melissa, who believes she is better equipped to handle conflict with Giudice today, after filming 10 consecutive seasons of “New Jersey” together.

Giudice and Gorga have starred on 10 consecutive seasons of “RHONJ” together. NBCU Photo Bank via Getty Images

While reflecting on her personal growth, the former pop singer recalled her memorable Season 5 plea to Giudice, beseeching her then-nemesis to stop spreading unsubstantiated rumors about her past.

“When I was on my knees, like, ’Stop hurting us!’ That was so dramatic, but that’s me! I get emotional. I get crazy,” Melissa acknowledges. “I think I’m so much better now at blowing things off. If you’re not good for me and I’m not good for you, we don’t have to hang out.”

Tom Brady shuns Boston — will retire at dream Miami mansion
R. Kelly Has Covid 19 And Gets An Appeal Extension
We use cookies on our website to give you the most relevant experience by remembering your preferences and repeat visits. By clicking “Accept All”, you consent to the use of ALL the cookies. However, you may visit "Cookie Settings" to provide a controlled consent.
Cookie SettingsAccept All
Manage consent