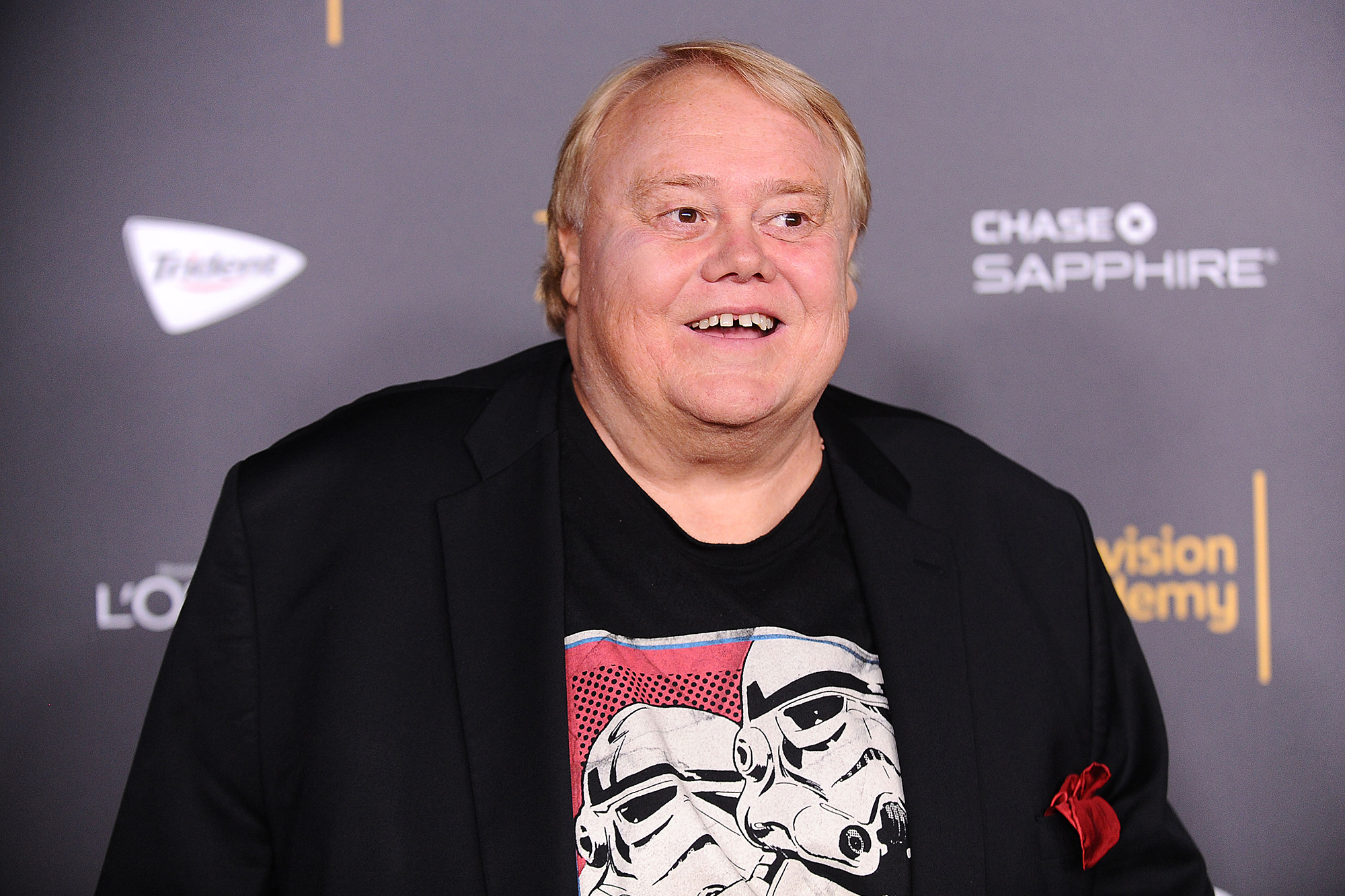 Louie Anderson, longtime comic and game show host who won an Emmy for his supporting role as Christine Baskets in the FX series “Baskets,” has died at age 68.

He passed in Las Vegas following after undergoing treatment for diffuse large B cell lymphoma. His publicist confirmed his death to Deadline Friday.

Perhaps best known for his brilliant, subversive turn in the 1988 comedy “Coming to America,” he scored the role as the sole white person in the groundbreaking comedy. Anderson chalked it up to his nice-guy Midwestern roots.

In the late ’80s, Anderson, a Saint Paul, Minn., native, was at the swanky Beverly Hills celeb magnet restaurant the Ivy when Eddie Murphy and his entourage were dining, with explicit instructions to the waiter not to say it was Anderson.

Anderson based his “Baskets” character on his own mother, who died in 1990.

“Christine is me being able to draw from my mom,” he told The Post in 2017. “There’s joy for me in . . . giving a chance for my mother to shine in the spotlight . . . for all she did for me, to pay it back and step aside and let her shine through loud and clear. Anybody who knew my mom can’t get over how many things I’m using from her.”

At the time he also told The Post that he hoped to return to television again but in a male role — and a drama — at some point.

“I would like to do a drama show and I’d like to play a man again,” he said. “I don’t know if [this role] will translate to people as me being an actor. I do have a lot of people who want to meet with me — a lot of times because they love the character. I’m grateful. I think people think, “Oh, he’s such a good actor,” which makes me believe I was worse than I thought, that I must’ve been quite shallow [before]. But I don’t hold that against anybody.”

In 2018, Anderson weighed in on his love of comedy. “I love the anatomy of a joke,” he told The Post. “It’s like archaeology — if you dig too deep, you miss it, and if you don’t dig deep enough, you won’t find it. It’s a kind of crazy thing.”

This story is developing.