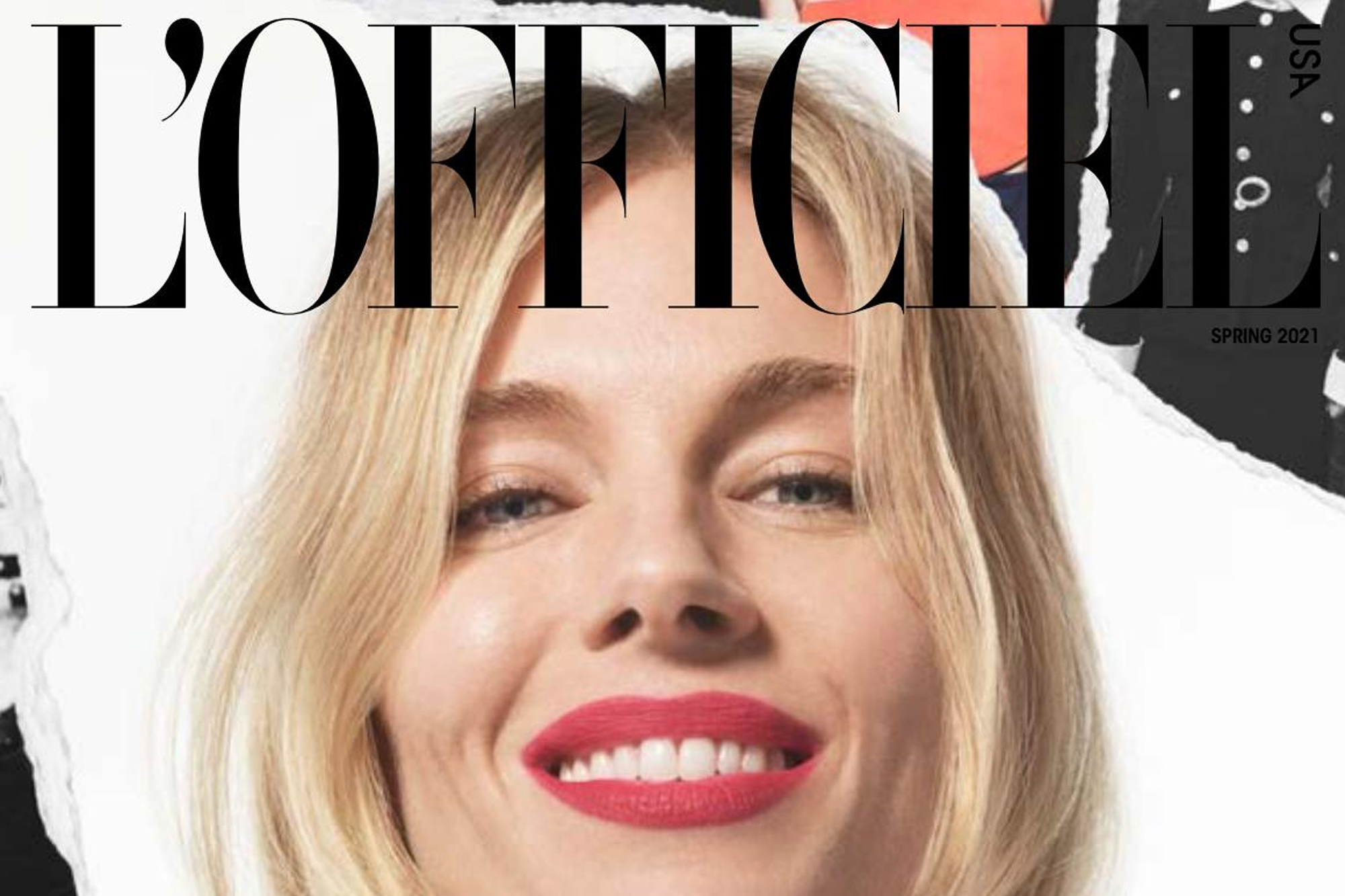 Luxury fashion magazine L’Officiel — which is being sued by the city of New York for not paying its freelancers — has offered a settlement.

On Tuesday, the magazine announced it has made an offer to the city on Dec. 6 and the two sides are now in discussions to “finalize a settlement.”

In December, the city filed suit against the French fashion mag on behalf of two dozen freelancers including “writers, producers, photographers, illustrators and more” who “said they were not paid for their work, or not paid in a timely manner.”

According to the mag, “L’Officiel USA will arrange payment for all of the amounts due” to be made within five days of a settlement.

It also claims that it has been reorganized so that the same thing won’t happen again.

“To expedite payments, the company has transferred management of its accounting system to its New York office,” it said. It also said it’s set up a “task force” that will make sure contracts are fulfilled.

L’Officiel’s Board of Directors has said in a statement, “L’Officiel’s 100-year history of employing writers, editors, stylists, and photographers shows our strong dedication to fashion journalism. We are committed to cooperating with the [New York City authorities] and to supporting freelance talent in the U.S. and around the world. We intend to lead the way to meaningful change across the industry.”

A spokesman from the City’s Law Department tells us, “I cannot confirm or deny whether L’Officiel made a settlement offer. The complaint alleges that several of the claimants were repeatedly told they would be paid and L’Officiel never came through. The City is committed to securing payment for all the freelancers injured by L’Officiel’s misconduct and will vigorously enforce the Freelance isn’t Free Act against any company that makes it a habit to stiff their freelancers.”

Last month, Page Six exclusively reported that global chief creative officer Stefano Tonchi left the company in solidarity with the freelancers. We hear he has not rejoined the mag. Tonchi was a consultant and not a full-time employee.