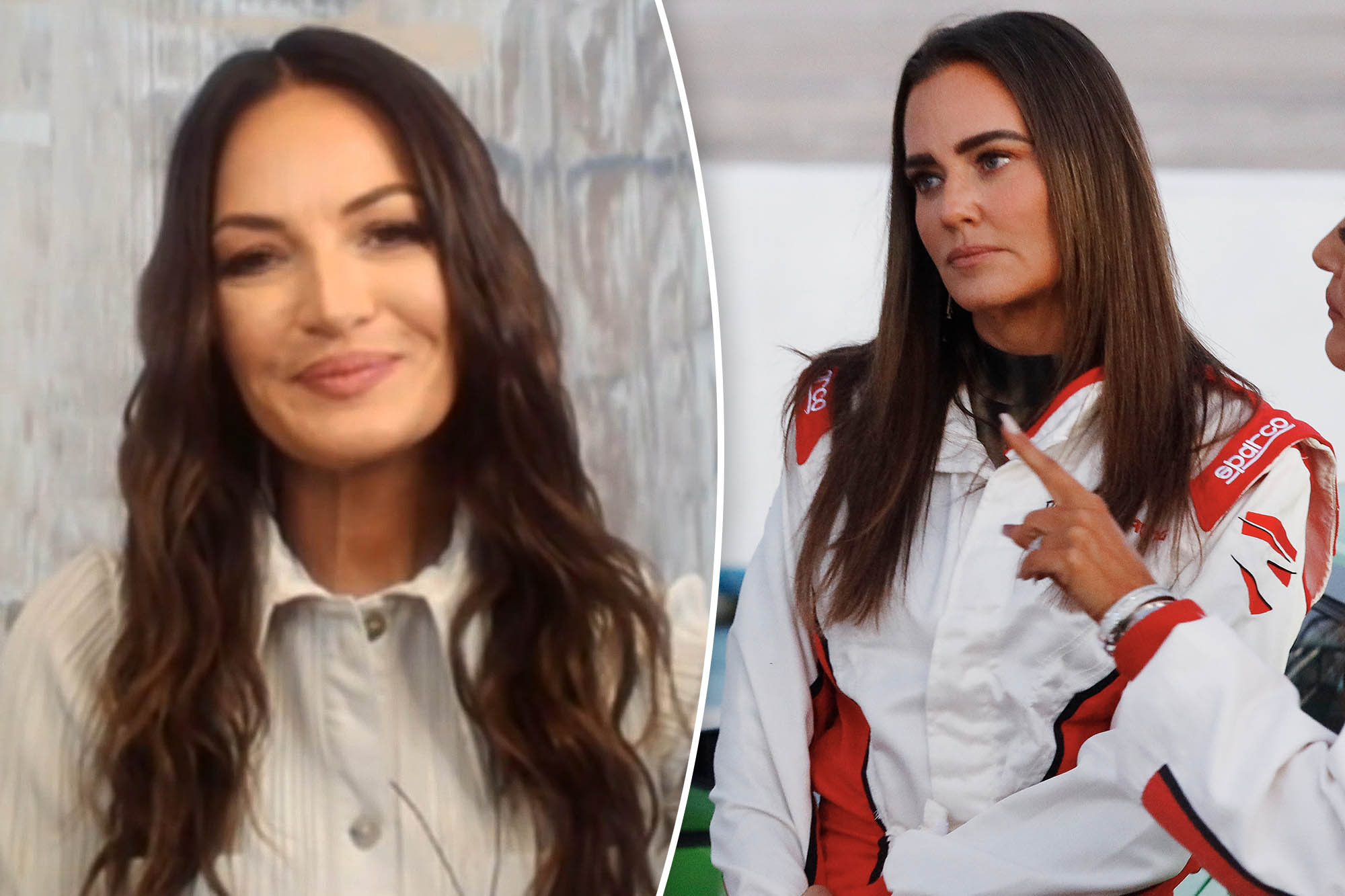 Lisa Barlow calling Meredith Marks a “whore” during a hot mic moment on “The Real Housewives of Salt Lake City” has taken a serious toll on their years-long friendship.

“It definitely has impacted their relationship and could cause permanent damage,” a source close to production told Page Six.

In a preview clip for next Sunday’s episode, Barlow, 47, was caught screaming about Marks, 50, behind closed doors.

“I’m done with her. I f–king hate her!” Barlow said of her former best friend, claiming, “She’s a whore. She’s f–ked half of New York!”

Barlow briefly addressed the outburst while appearing on “Watch What Happens Live With Andy Cohen” on Sunday.

A fan called in and asked if she had any idea why Marks deleted the Instagram post she shared for Barlow’s birthday.

“I’m sure it’s based on the next episode,” Barlow replied. “I have a little rant that I’m not proud of, but I hit my boiling point.”

Barlow briefly addressed her rift with Marks during “Watch What Happens Live With Andy Cohen.”NBCU Photo Bank via Getty Images

This isn’t the first time the “RHOSLC” cast has discussed Marks’ love life, however. They previously gossiped about Marks’ 25-year marriage to husband Seth Marks in depth – though at the time, Barlow chose not to weigh in.

“As Lisa and Meredith’s friendship is in trouble, Meredith and Jen found resolution at the reunion and have since developed a stronger friendship that will play out on Season 3,” the source told us.

Fans will get to see Marks and Shah reconnect during “RHOSLC” Season 3, a source teased.NBCU Photo Bank via Getty Images

Marks and Shah, 48, began arguing during Season 1 of “RHOSLC” over homophobic language that Shah allegedly used against Marks’ son, Brooks, on social media. The former friends attempted to repair their friendship, but Marks felt she never got the apology she and her family deserved.

Since then, the two have found themselves in various screaming matches with each other. Most recently, Marks called Shah a “fraud” after Shah accused Marks of having an “affair” and “10 motherf—king boyfriends!”