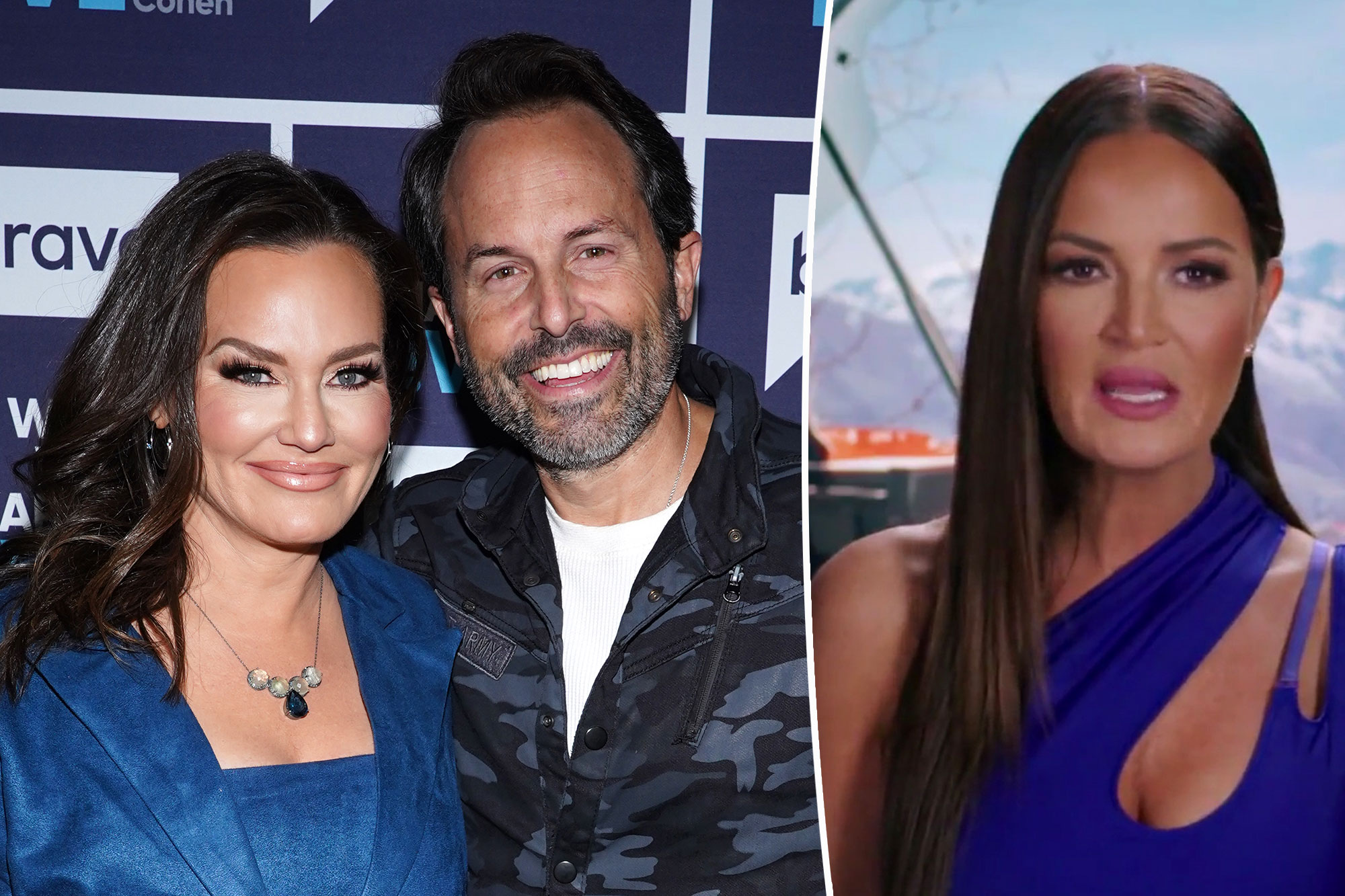 How’s this for frostbite?

“Meredith can go f—k herself. I’m done with her ‘cause I’m not a f—king whore and I don’t cheat on my husband,” said Barlow, who became angry after a contentious group dinner celebrating Cinco de Mayo.

Barlow walked away from the meal after becoming emotional about her fragile friendship with Meredith, 50.

At the time, Barlow pointed out a perceived lack of support from the jewelry designer, who she felt showed more loyalty to Mary Cosby, a friend of fewer years.

“Her and her dumb f—king family that poses. Why don’t you own a house? Oh wait, you can’t — because your husband changes jobs every five minutes?” Barlow continued inside, making a jab at Seth, who has served as the CEO of several businesses.

“Fake Meredith is a piece of s—t … f—k you!. That f—king piece of s–t garbage whore. I f—king hate her. She’s a whore,” Barlow said elsewhere, alleging that Meredith has “f—ked half of New York!”

Though it was already too late, Barlow finally emerged to return a vital piece of equipment to “RHOSLC” crew members.

“Here, you can have your mic back,” she huffed.

After a portion of Barlow’s cutting comments were teased last week, a source exclusively told Page Six that her tirade “definitely has impacted” her relationship with Meredith.

“[It] could cause permanent damage,” the insider said.

Barlow briefly addressed her remarks during the Jan. 23 broadcast of “Watch What Happens Live with Andy Cohen.”

“I have a little rant that I’m not proud of, but I hit my boiling point,” she admitted.

Porsha Williams Makes Your Day With Footage From Costa Rica
Travis Barker, Kourtney Kardashian say they ‘would die’ for each other
Comment