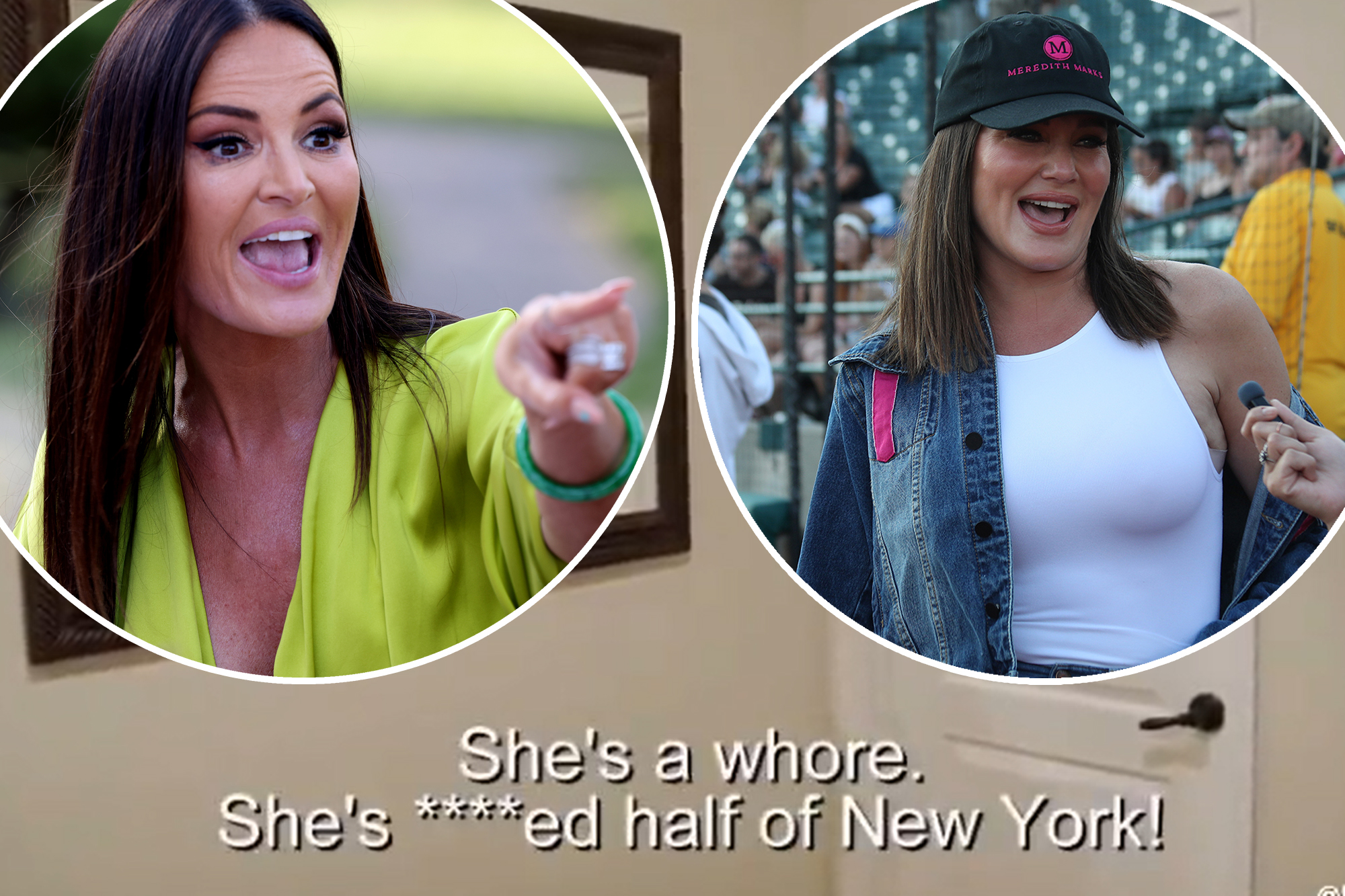 “I’m done with her. I f–king hate her!” Barlow said of her former best friend in a sneak peek clip from next Sunday’s episode of “The Real Housewives of Salt Lake City.”

Barlow, 47, briefly discussed her outburst during Sunday’s episode of “Watch What Happens Live With Andy Cohen.”

When a fan asked why Marks, 50, deleted the Instagram post she shared for Barlow’s birthday, Barlow replied, “I’m sure it’s based on the next episode.”

“I have a little rant that I’m not proud of, but I hit my boiling point,” she added.

Marks’ 25-year marriage to husband Seth Marks has been a topic of conversation for the last two seasons. However, Barlow – who has been close friends with Meredith for over a decade – had never previously commented on the relationship.

During an episode that aired earlier this month, cast member Jen Shah accused Meredith of having an “affair” and “10 motherf—king boyfriends!”

Meredith denied the allegations and snapped back at Shah, calling her a “fraud.”

The celebrity jewelry designer has been vocal about her marital problems in the past. She previously shocked viewers when she announced she and Seth were having their most serious separation and living apart during Season 1 in 2019.

“Seth and I have had a long history of separations and reconciliations over the years,” she told “Entertainment Tonight” in November 2020. “It was not something we were ever public about, because our children never knew.”

Meredith admitted that during their temporary separations, they were both open to dating other people.

“We were separated, we had dated other people at times – our children did not ever know,” she continued.

The two have since reconciled, and Meredith even credited “RHOSLC” and the COVID-19 pandemic for saving their marriage. The couple share three kids: Reid, 25, Brooks, 22, and Chloe, 20.

Dale Moss spotted with Florencia Galarza after Clare Crawley split
Jordyn Woods Makes Fans Happy With A Workout Recipe
We use cookies on our website to give you the most relevant experience by remembering your preferences and repeat visits. By clicking “Accept All”, you consent to the use of ALL the cookies. However, you may visit "Cookie Settings" to provide a controlled consent.
Cookie SettingsAccept All
Manage consent