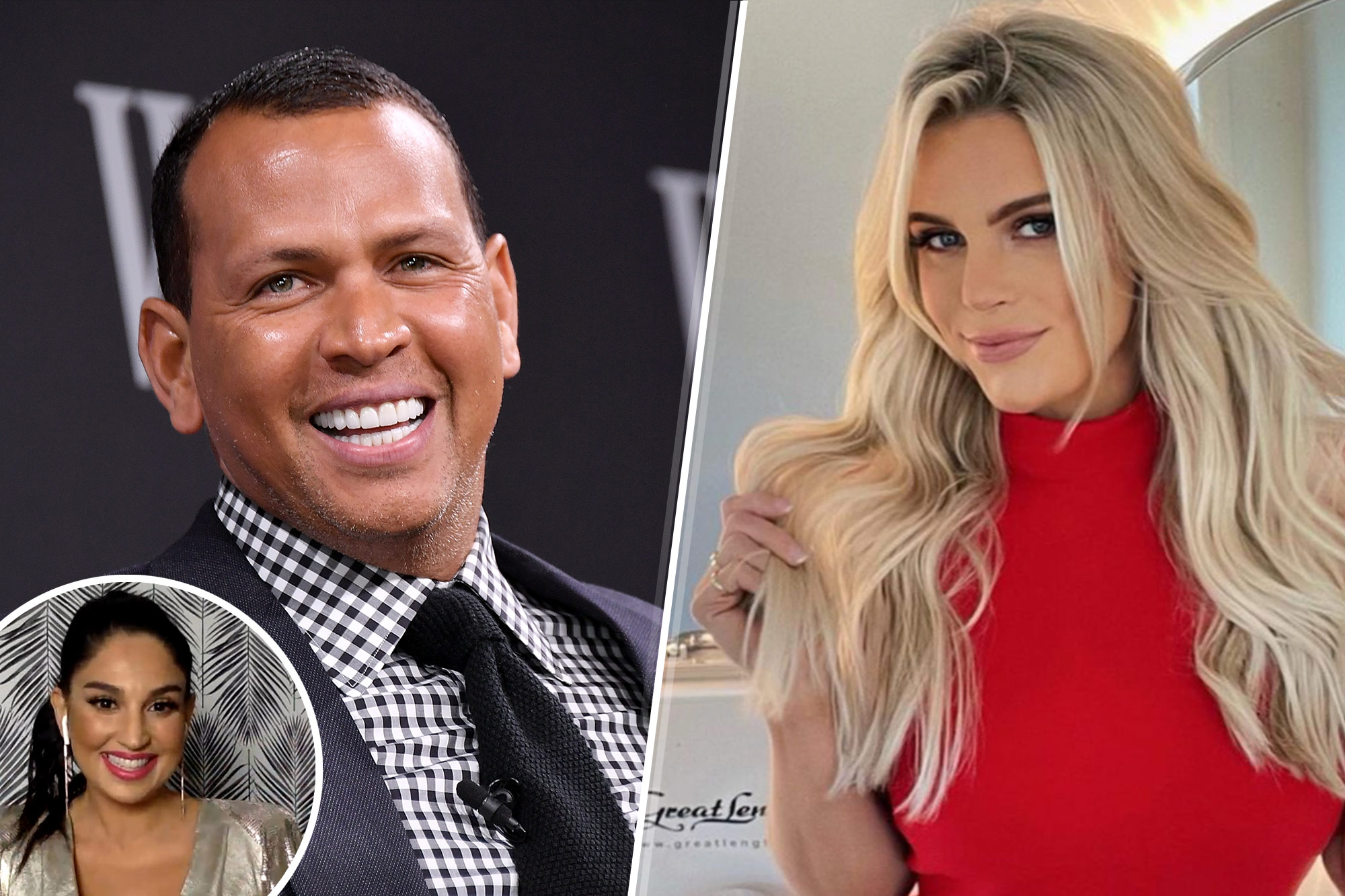 “Southern Charm” star Leva Bonaparte is convinced Madison LeCroy and Alex Rodriguez had a fling while he was still with now-ex-fiancée Jennifer Lopez.

The Bravolebrity was asked in a new interview with S’More Date if she believed LeCroy and the former MLB slugger had a tryst and responded, “Yeah.”

In a direct message seen by Page Six, LeCroy, 31, purportedly responded to the clip, “Stuck in 2019 & still doesn’t know the facts [laughing emoji].”

Rodriguez, 46, began facing nagging allegations that he was engaging in flirty FaceTime sessions with LeCroy, but a source close to the former Yankees star denied the rumors.

“He doesn’t know this woman,” an insider told The Post at the time. “Look, does this mean he didn’t DM her and liked a photo or two? I guess not, but he doesn’t know her — and he definitely didn’t hook up with her.”

The same day, LeCroy told Page Six exclusively that she had never been physical with Rodriguez and had “never met up” with him.

She clarified they’ve “spoken on the phone.” “That’s the truth,” she said, adding they’ve “never been physical … never had any kind of anything. Just an acquaintance.”

A source close to Rodriguez previously told The Post that he “didn’t know” LeCroy.Getty Images

She added, “He’s never physically cheated on his fiancée with me,” and explained that she “talked to him randomly, but not consistent.” She did not reveal the content of the calls but said it was “innocent.”

But a month later, Rodriguez’s alleged scandal with LeCroy, 31, would be the end of his engagement to Lopez.

“The Madison LeCroy scandal was the reason they finally broke up,” the source shared with Page Six. “There were already problems, but Jennifer was really embarrassed by it.”

Lopez, 52, has moved on with Ben Affleck, while LeCroy is now engaged to her boyfriend Brett. As for Rodriguez, he’s “enjoying life” as a single man amid sightings with Dallas-based fitness competitor Kathryne “Kat” Padgett.

Jordan Cashmyer’s family says she died after battle with addiction
Ashley Benson, G-Eazy are back together 1 year after split: reports
We use cookies on our website to give you the most relevant experience by remembering your preferences and repeat visits. By clicking “Accept All”, you consent to the use of ALL the cookies. However, you may visit "Cookie Settings" to provide a controlled consent.
Cookie SettingsAccept All
Manage consent