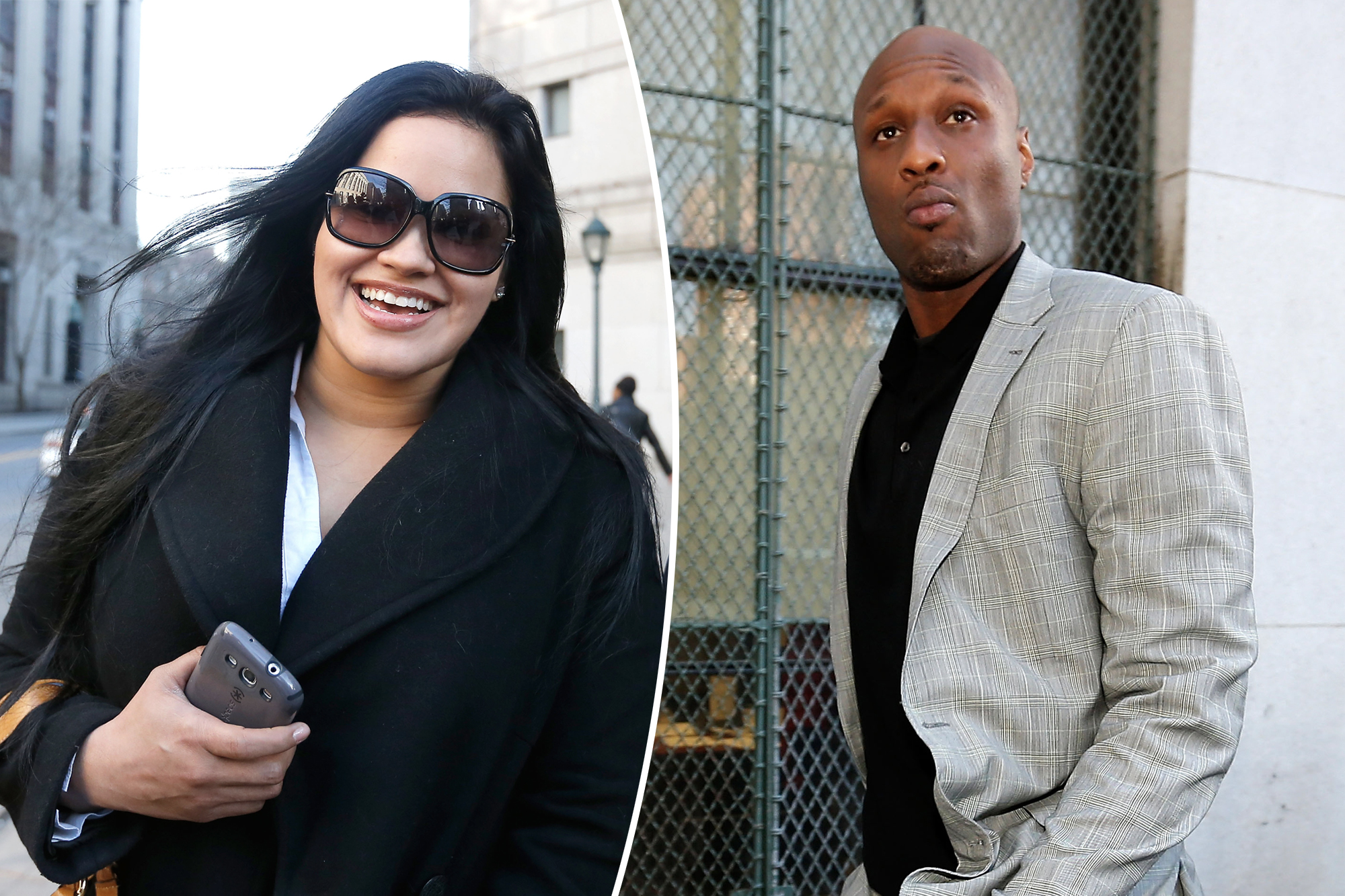 Liza Morales’ last encounter with her ex, Lamar Odom, was in a New York courtroom back in July, when he was ordered to pay $400,000 for allegedly ceasing to pay her child support.

The ex “Basketball Wives” reality star sued the former NBA player in May, claiming that he hadn’t honored a 2015 settlement agreement over their now-adult children, since June 2020.

Now the 42-year-old mother of two (to Destiny, 24, and Lamar Jr., 20) is telling her story in a new book that details her time with Odom and the alleged trauma that came along with the relationship.

“Lamar was a pivotal point of my life. I have not spoken to him in a year-and-a-half and that’s why [the book is] called ‘Cutting Trauma Ties’ — that title is for a reason. I did experience a lot of trauma dealing with him … my kids, my family has experienced a lot of trauma dealing with Lamar in such a public way, but we dealt with his addiction privately for years,” she told Page Six.

Odom survived a near-fatal overdose in 2015. But he told “Good Morning America” in an interview last year that he is these days “feeling amazing,” “sober” and “happy.”

Lamar Odom leaving a New York City court after being sued by ex Liza Morales for lack of payment of back child support for their now two adult children.Getty Images

“Cutting Trauma Ties” comes out in May via JWG Publishing.

Says Morales: “I am going to talk about what really went down in Vegas,” when Odom overdosed. “And when I say ‘what really went down,’ I’m talking about if the hospital walls could talk. I’m talking NDAs, hallway fistfights, business conflict of interest … I stayed really, really quiet, but again I felt like it wasn’t the right timing.”

The tome also touches on another of Odom’s exes, Khloé Kardashian.

Odom’s reps told Page Six in a statement: “We would like to wish Ms. Morales all the best in her future endeavors. It is our hope that she has sought healing from any past pains that Mr. Odom may have inflicted upon her in the folly of his youth real or imagined some 15 years ago. He has since went [sic] on to become married, divorced, engaged and newly single in that time span.”

The former Lakers player credited Khloé Kardashian with bringing him to rehab.Kevin Mazur

Morales started dating Odom when both attended Christ the King High School in Queens, in 1996. They became engaged in 2000, but they never married. He was married to Kardashian from 2009 to 2016.

The Queens native told us, “I wanted to do a book for several years and I just felt like the timing was not quite right… Then 2020 comes, and the pandemic hits, and the whole world stops. I really just felt like, ‘OK, I got time on my hands, so I started taking notes.”

She said that in her tome, “I’m going to have to take you on that journey of experience from childhood to high school obviously where I meet Lamar. I was a teenage mom I had my daughter Destiny at 19… I had to put college on the back burner. I [was] supposed to go to St. John’s University, and I had to sit out one semester, and then boom — I got pregnant with my daughter.”

Odoms’ reps added in their statement, “Mr. Odom is living his life sober and without apology. He wishes to build a relationship with his now-adult children without the strain of having to engage with their mother. Mr. Odom hopes that her book proves to be cathartic for her, allowing her to move on. Life is too fleeting to be stuck in decades past.”