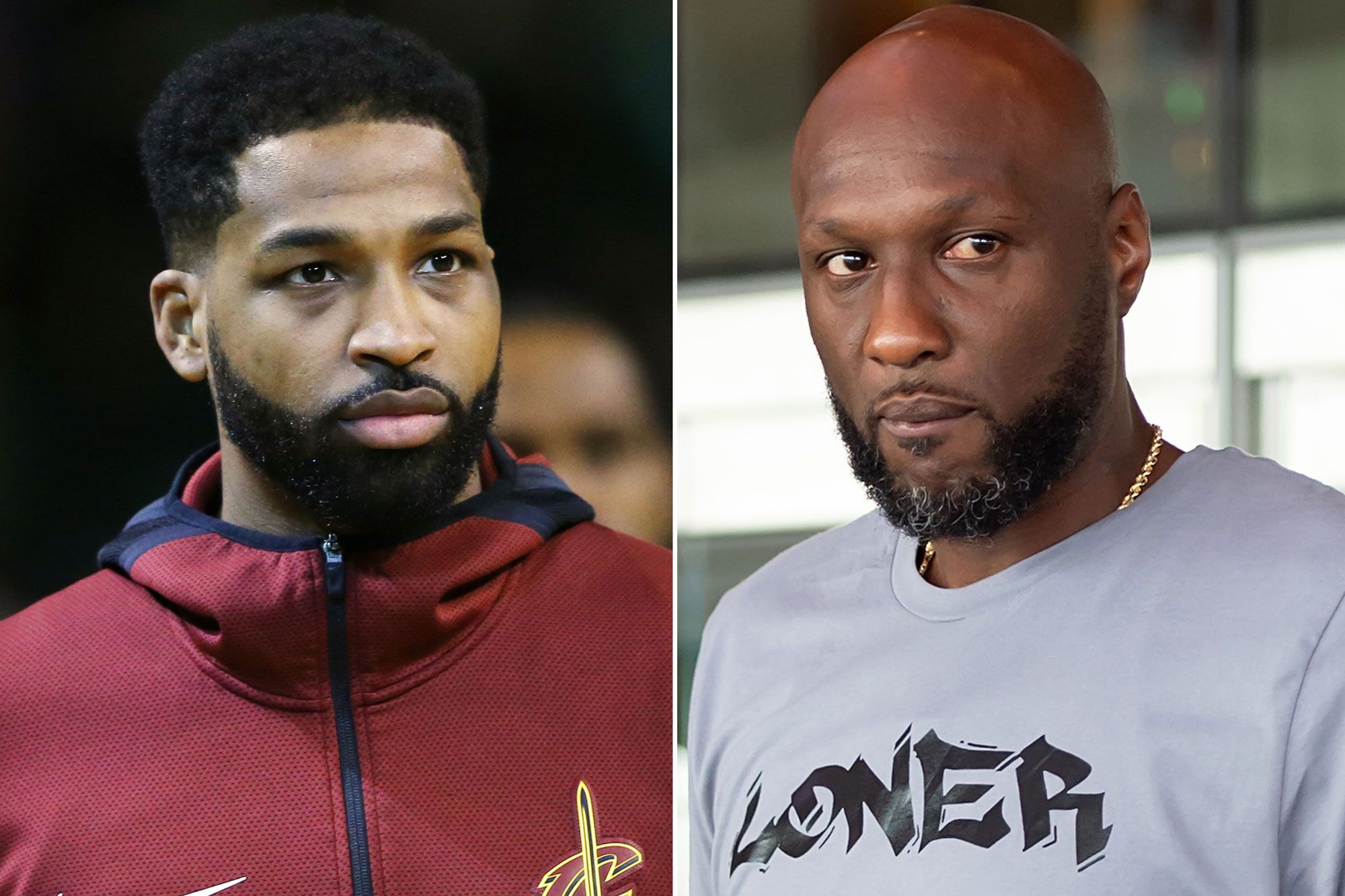 In a brand new interview, Lamar Odom opened up about that threatening comment Tristan Thompson left in response to him flirting with Khloe Kardashian. As it turns out, Lamar forgives Tristan for what he said to him and here’s why! Lamar did not hesitate to speak out about the exchange he had with Khloe’s other famous ex on social media, sharing his own truth.

It all started with the Kardashian posting a sexy pic of herself using an outdoors shower while rocking a bathing suit. Seeing this, her former husband seemingly couldn’t help but flirt with her, leaving a comment that read ‘hottie,’ under it. But Khloe’s baby daddy did not like this, despite the fact that they are currently broken up as well.

He responded to Lamar, telling him: ‘God brought you back the first time. Play if you want, different results,’ which was a reference to Lamar’s overdose that nearly killed him in 2015. Looking back at the interaction, Lamar acknowledged that it ‘could have turned ugly.’ He went on to tell HollywoodLife that ‘He don’t know me really and what you say, ‘God forgive them for what they do not know’? That could’ve really turned ugly.’ The interviewer noted that Lamar was the one who did not continue the exchange, choosing not to ‘make it ugly’ and he explained why he made this decision. “Cause he is a black man; he is in NBA, so we are fraternity brothers at the end of the day. I’ll just leave it there. He made a mistake by saying it. I am not going to say he is stupid but he doesn’t know me. I mean, if I always got rattled or bothered by words that somebody said about me…my armour is built up to deflect that. I wish him the very best.’

Lamar Odom Defends Himself After His Ex Labels Him A ‘Deadbeat Dad’ And Sues Him For Not Paying Child Support!