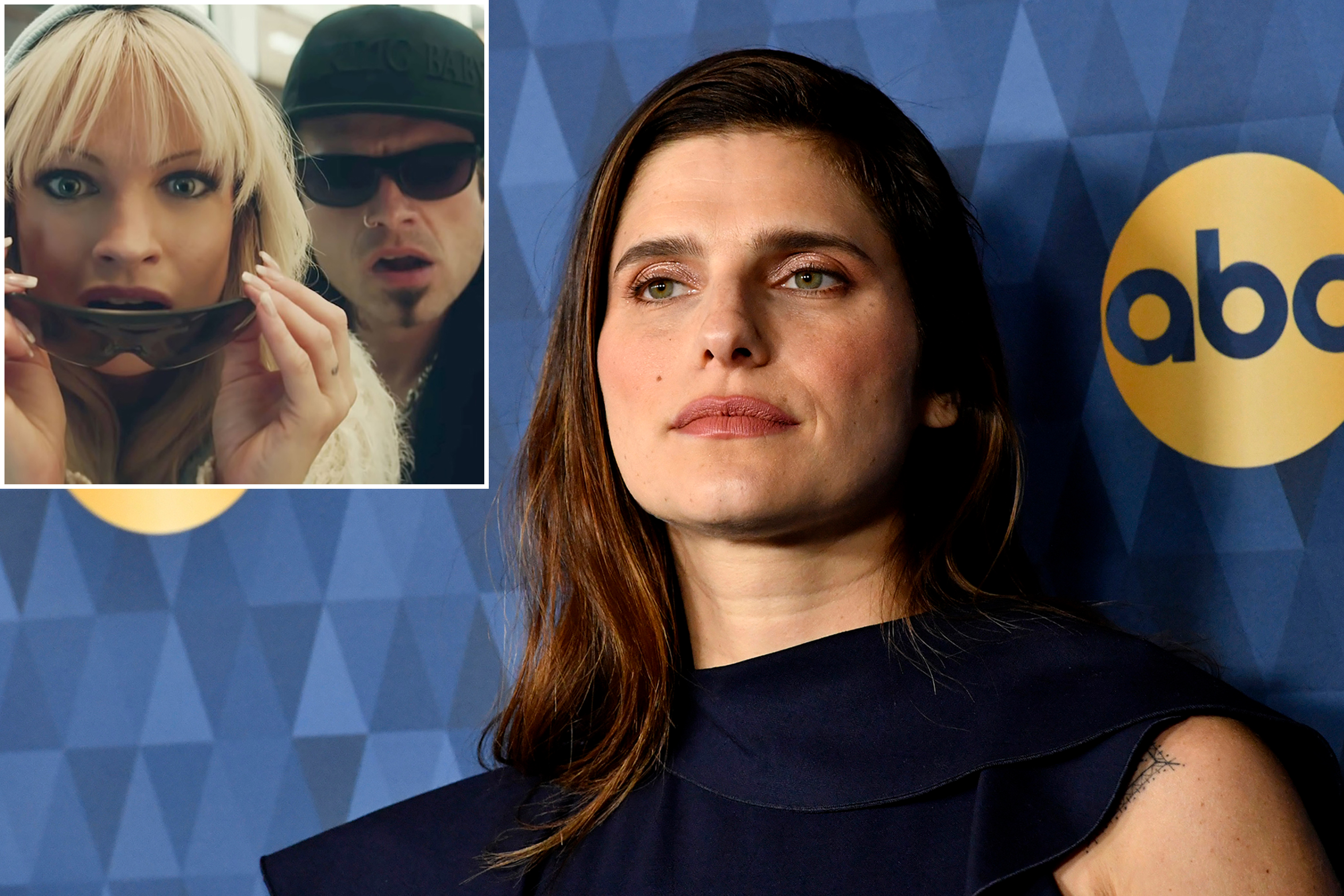 Lake Bell is getting candid for the first time regarding the infamous celebrity nude photo leak of 2014.

Hacked snapshots of more than 100 naked stars surfaced on sites such as imageboards 4chan, Imgur and Reddit — including some images of Bell.

The “What Happens in Vegas” star, 42, opened up about how the hack actually helped her direct episodes of the new Hulu miniseries “Pam & Tommy,” which dives into the scandalous marriage of Pamela Anderson and her ex-husband, rocker Tommy Lee, and how their own sex tape was stolen back in the 1990s.

“I remember having to talk to an FBI recovering agent for a week or so about that property being stolen and it was so humiliating … and for me, it was so personal,” Bell explained to Insider about the incident, which she said was part of an “unreal tsunami” that rocked Hollywood.

Bell’s talent agent asked her if she would like to direct the limited series, which stars Lily James as the “Baywatch” icon and Sebastian Stan as Mötley Crüe member Lee. (The same agent reps both Bell and James.) Bell revealed that memories of the photo leak came back to her when she was pitched to direct. The mother of two decided she wanted to face the past and use the energy in her work.

“Lily and I just connected about it and it became about, how do we take this story and do it justice by not allowing for exploitation to yet again be the focal point,” Bell added.

Bell continued, “Reading through the series, I realized this is shockingly intelligent in its way of addressing exploitation while allowing for the viewer to laugh and enjoy.”

The “Boston Legal” actress directed Episodes 4 and 7 of the show.

“The disorientation that Pam Anderson felt when her stuff went viral, which wasn’t even the word at the time, I just have that knowledge,” she continued. “When I got hacked I went, ‘F–k!’ It feels gross.”

She divulged that using her own exploited experiences on the project has been therapeutic for her, saying she feels “connected” to Anderson, as both women went through a public scandal that infiltrated their private lives.

“The biggest takeaway for me was Pam Anderson is not a pushover. She was a person who made strong choices and understood what her boundaries were and those boundaries were compromised,” Bell said. “Most actors can connect with the idea that just because I posed on the cover of a magazine naked, which I have done a couple of times, it doesn’t mean you can take naked photos that I took on my wedding night and put them out on the internet.”