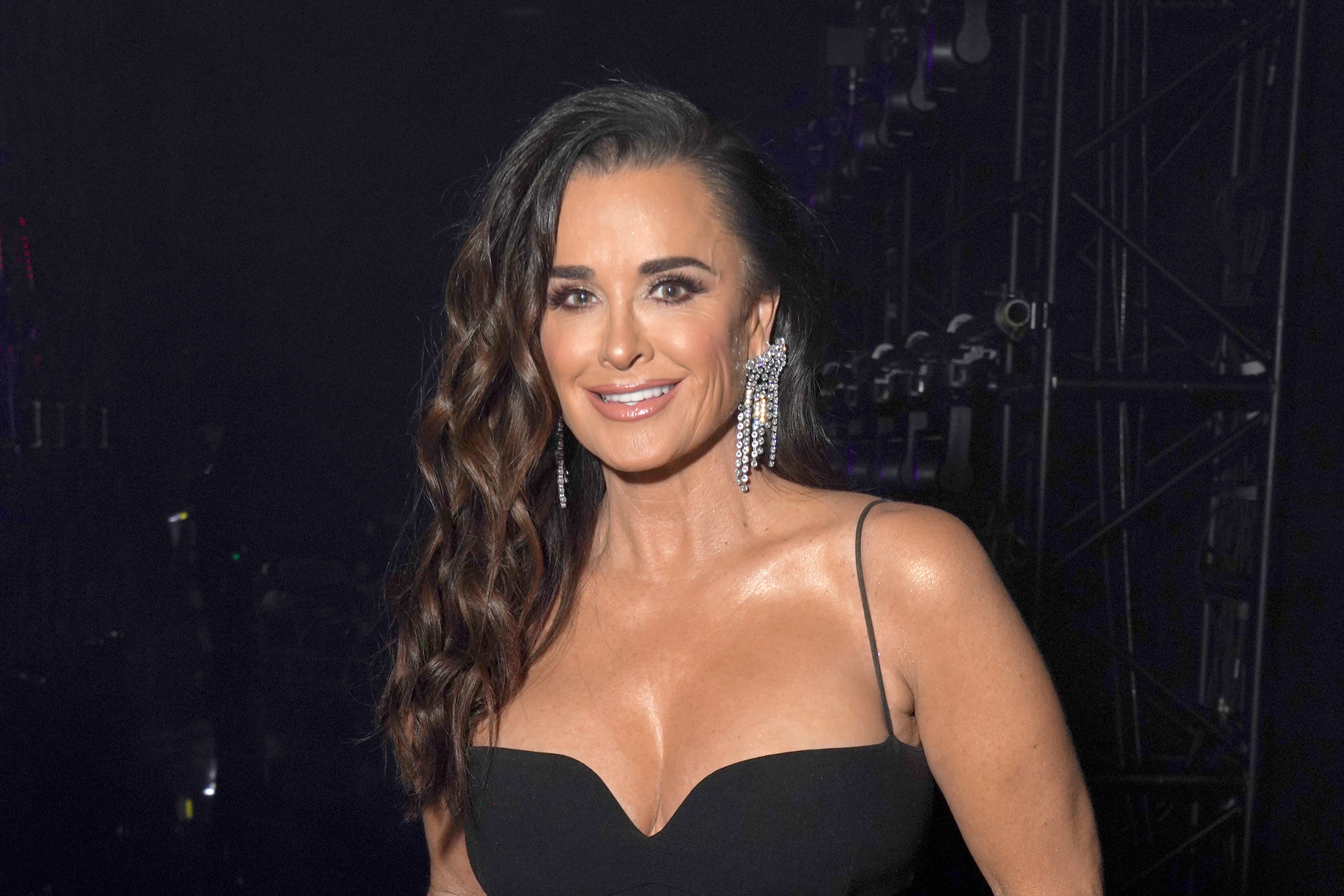 Kyle Richards is one of the most prominent figures in the show “Real Housewives Of Beverly Hills”. The show has gained a lot of following after airing for years and thus actors on the show have gained the same attention. Because the show is so raw and real, many of the show’s moments come as a surprise for fans who love the drama. One such instance was when Kyle Richards called Sutton a liar when she spoke about two miscarriages she had with Diana, another woman part of the show. After she had received a lot of backlash for her comments, Kyle went on Instagram to tell her fans exactly what had happened.

According to Kyle, she felt as if Sutton was taking away the spotlight from Diana’s story about a miscarriage. Kyle had been a little drunk and had not expressed herself clearly. She stated that when she woke up the next morning she realized what she had said to Sutton was unfair because Sutton had been speaking about her experience to connect with Diana. She stated that she had immediately called Sutton and apologized. After this, Sutton accepted her apology and the two moved on from the incident. However, fans were less than happy to forgive Kyle so easily. To counter this, Kyle said that Sutton was her closest friend and she would never want to hurt her intentionally. Kyle felt remorseful over her actions and genuinely seemed ashamed of how she had said her words. The words that Kyle had said to Sutton were something like “You lost two babies? I never heard this before. I love you, but this feels like b******. So you’re gonna say you lost two babies? Out of the blue, you say that and we don’t know that.” Those words are pretty hurtful coming from a friend so the fans anger at Kyle is very understandable.

Kyle has shown remorse for her actions and does hold herself accountable for everything that was said. This has led to Kyle apologizing to fans and Sutton both for the way that she carried herself in the clip shown and she promises to be more careful with her words in the future.

Ellie Goulding’s Promotional Posts For Served Drinks Get Banned After Claim That The Drinks Were Low In Sugar And Calories
James Cameron may step down as director of the latest Avatars
We use cookies on our website to give you the most relevant experience by remembering your preferences and repeat visits. By clicking “Accept All”, you consent to the use of ALL the cookies. However, you may visit "Cookie Settings" to provide a controlled consent.
Cookie SettingsAccept All
Manage consent