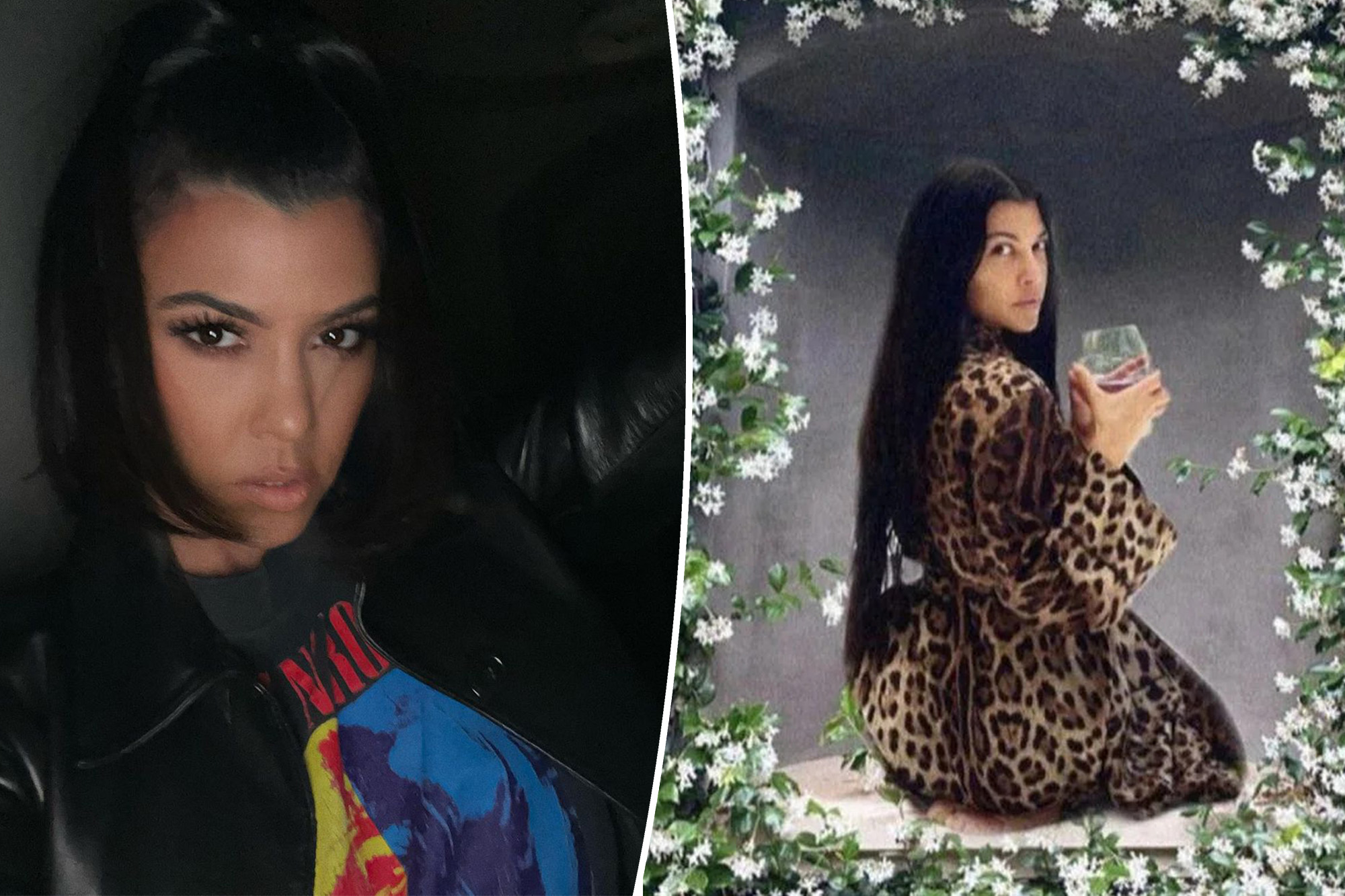 After Kim Kardashian deleted a photo over evidence of a Photoshop faux pas, her sister Kourtney Kardashian was forced to do the same.

The Poosh founder, 42, shared a photo of herself on her Instagram Story that showed her backside facing the camera — except her already-plentiful derriere looked unrealistically large.

The picture was screenshotted and shared to Reddit (via Daily Mail), where fans had a field day with commentary.

“What in the what, whyyyy? This has to be a joke,” posted one.

“This is embarrassing,” agreed another.

“She really thought she would get away with this and everyone would be like, ‘Yeah that’s real Kourtney!’” another response read.

“At this point the bad photoshop must be intentional,” shared one other.

While Kourtney’s apparent morph issue was posted to her Story, making it easily deletable, the Skim’s founder’s glaring error was featured on her grid within a series of photos. While many were busy calling her out for the obvious dip in her leg, one fan couldn’t help but wonder how she was able to remove one photo without having to repost the entire photo dump.

The Poosh founder since has deleted the sexy photo.Instagram

“I can not believe #KimK has the power to delete one of her pictures of many on a post. Because it was wrongly Photoshopped!!! That picture isn’t there anymore! I want that power.”

Neither Kourtney nor Kim has publicly acknowledged the errors, but they’re likely unfazed by them given the other goings-on in their lives. Kim, 41, continues to deal with estranged husband Kanye West’s suggestion that she had a second sex tape, while Kourtney just focuses on life with fiancé Travis Barker.