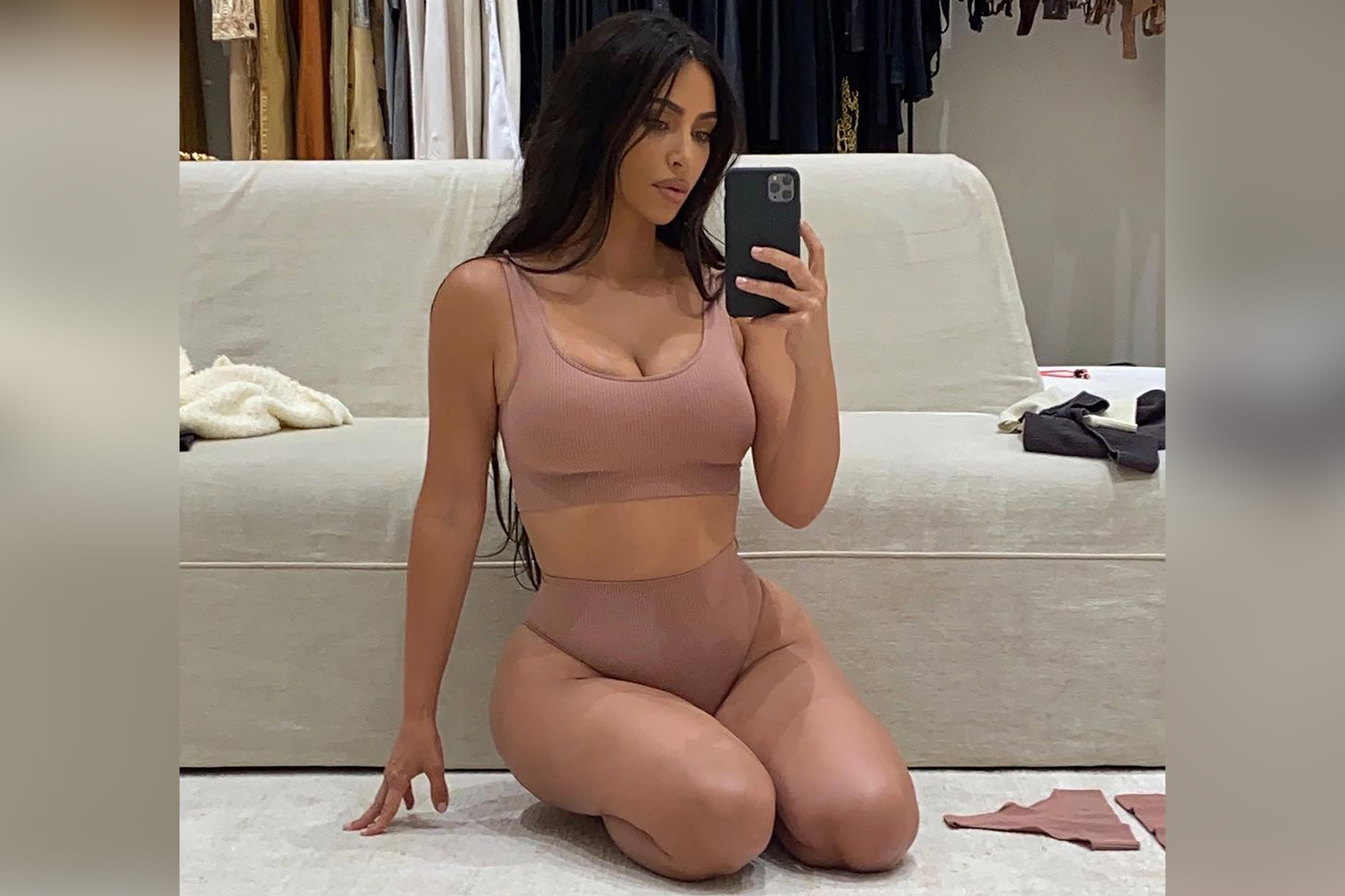 Skims, the underwear brand founded by Kim Kardashian, said its market value has doubled to $3.2 billion over the past nine months amid surging sales.

Last year, the company reported an increase in sales of 90% to $275 million. This year it projects sales to hit the $400 million threshold.

Founded in 2019, Skims sells shapewear bodysuits and shorts as well as pajamas and sweatpants. It has since expanded its offerings to include pullovers, sleep robes, and turtlenecks.

The company said Thursday it has concluded a fresh financing round under the new, eye-popping valuation, netting $240 million in cash.

The round, which was led by hedge fund Lone Pine Capital, included investors such as D1 Capital Partners, Imaginary Ventures, Alliance Consumer Growth, and Thrive Capital, according to Bloomberg.

The firm has netted a total of $402 million in funding from investors.

Thrive, the New York-based venture firm, is led by Joshua Kushner, the brother of former White House official Jared Kushner and the husband of supermodel Karlie Kloss, a close friend of Kardashian.

“This latest round will allow us to focus on bringing more innovations and solutions to our customers and become even more of a trusted resource for them,” Kardashian said.

Skims just concluded its latest funding round that saw investors pour in $240 million.Getty Images for Nordstrom

Kardashian and her business partner, Skims CEO Jens Grede, both retained a controlling stake in the company.

Skims plans to use the freshly raised cash to expand its operations abroad, including the United Kingdom, China, Australia, and the Middle East.

“We see an opportunity with Skims to create our own category in retail, just like how we believe Lululemon and Starbucks created their own categories in their respective areas,” said Grede.

“That’s really why we’re doing this, to make sure we’re best prepared for the future.”

The company is the official loungewear and undergarments outfitter for Team USA athletes at the upcoming Winter Olympic Games in Beijing. Skims had the same sponsorship in last year’s Summer Games in Tokyo.

The reality television star and business mogul has a net worth estimated by Forbes to be around $1.2 billion.Instagram: kimkardashian

The Keeping Up with the Kardashians star, who is the company’s largest shareholder, promotes her brand through her social media platforms which boast millions of followers.

Grede told Bloomberg that there are currently no plans to sell the company or to take it public, but that could change in the future.

The infusion of cash is likely to bolster Kardashian’s wealth, which Forbes has pegged at around $1.2 billion.

Kardashian draws income from several money-making ventures including a cosmetics line, a line of perfumes, and a mobile game — all in addition to the estimated $4.5 million per season that she took in from the E! cable television network which aired KUWTK.

Kim was an executive producer of the show alongside her mother, Kris Jenner, and sisters Khloe and Kourtney Kardashian. The show ended its 20-season run last year.

In June, she sold a 20% stake in her KKW makeup brand to cosmetics giant Coty for $200 million. KKW had an estimated valuation at the time of $1 billion.