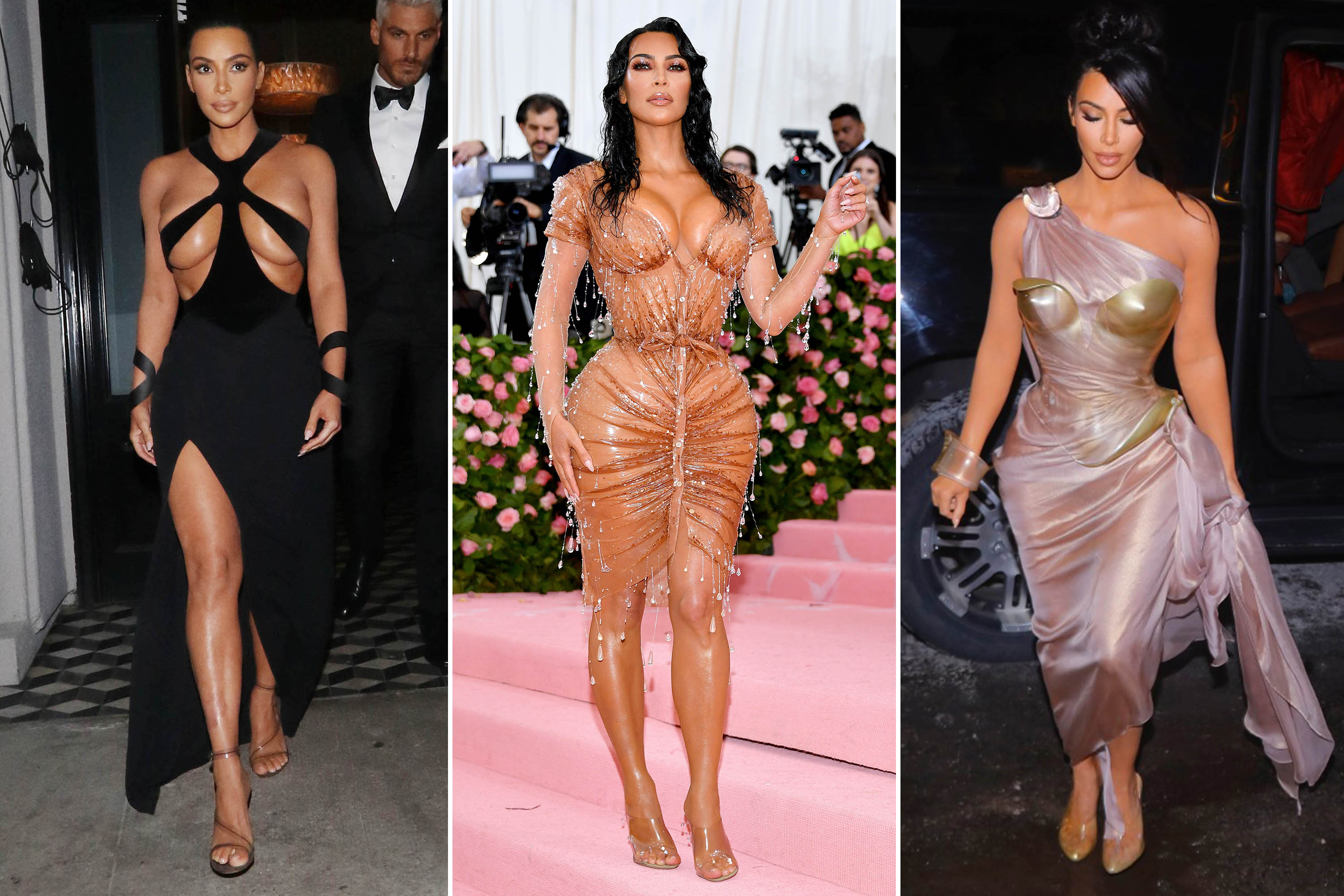 Kim Kardashian is paying tribute to legendary fashion designer Manfred Thierry Mugler, who died on Sunday at age 73 and created some of her most iconic red carpet looks.

“Manfred Thierry Mugler 💔 My heart breaks. There’s no one like you! Your vision, your transformations, your magic! I am so honored to have known you, spent time with you and be a muse for you,” the style superstar, 41, captioned an Instagram slideshow of some of the dynamic duo’s many collaborations on Monday.

Kardashian also wrote that the pair had been planning more major fashion moments together leading up to Mugler’s death.

“There was so much more for you to show the world and that we had planned to do together, but you already gave us so much. I will never forget our time together around the world and learning from the master himself on what couture really meant!” she continued.

At the opening of the “Thierry Mugler: Couturissime” exhibition at the Montreal Museum of Fine Arts in 2019, Kardashian looked like a Grecian goddess in this vintage Mugler mini.Manfred Thierry Mugler/Facebook

“You always said beauty will save the world – and you really believed it was a better place because of the beauty all around! Thank you for the beauty. I love you so much.”

A celebrity favorite who dressed big names like Diana Ross, David Bowie and Cardi B over the course of his decades-long career, Mugler famously came out of fashion retirement to create Kardashian’s “dripping wet” dress — which included a waist-whittling corset — for the 2019 Met Gala.

“When Kim contacted him, definitely he understood immediately that she was the next one,” the designer’s manager, Jean Baptiste, told Vogue at the time. “The next Venus of beauty.”

Kardashian soon became Mugler’s muse, daring to wear a barely-there cutout gown from his archives to the 2019 Hollywood Beauty Awards, going full Wonder Woman for the opening of the designer’s exhibition at the Montreal Museum of Fine Arts and even dressing as a Mugler-clad “CowBot” for Halloween in 2021.

Here’s hoping she still has another major Mugler moment or two waiting in the wings.