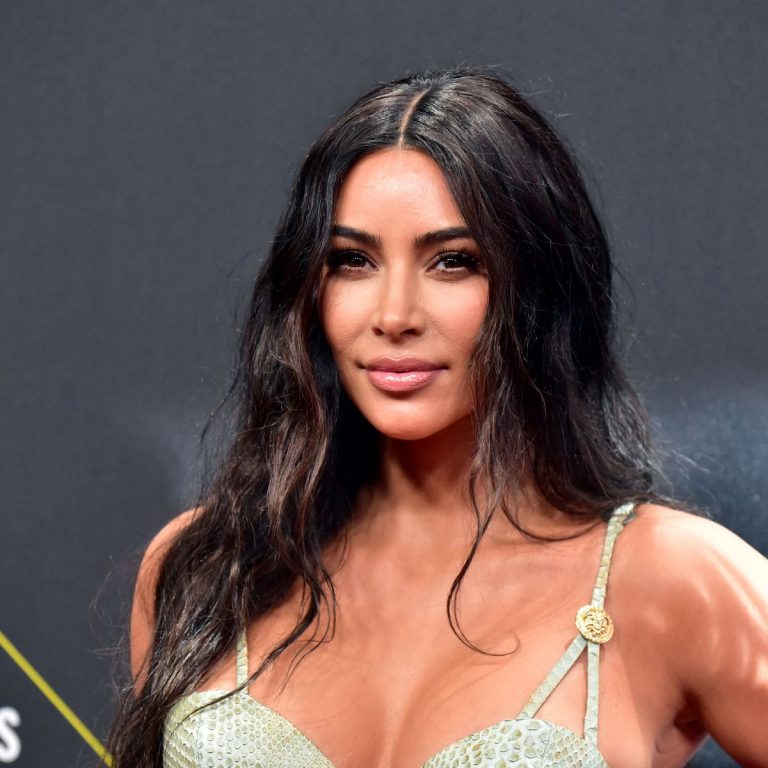 Kim Kardashian is now part of Balenciaga’s campaign and people could not be prouder of her. Check out the video that The Shade Roon dropped below. The Shade Room notes this: ‘Congrats are in order to Kim Kardashian, who has been named as one of the faces for Balenciaga’s latest campaign. On Tuesday, the luxury brand cleared out their Instagram page and shared a new image of Kimmy modeling one of their latest handbags as she was announced as one of the faces for their campaign.’

‘Kim was photographed in her Calabasas home and dressed in all-black as she modeled their Le Cagole should bag in yellow, which retails for $2,100. We all know Kim is no stranger to turning heads when it comes to rocking a Balenciaga fit. During last year’s Met Gala she was one of the many talked about looks as she wore Balenciaga from head to toe, which also included a face-covering,’ TSR said. She has displayed several other looks, which is why it is no surprise she was tapped to be one of the faces for the latest campaign.

Someone said: ‘A weird commercial but def a great look and business move,’ and a follower said: ‘Y’all know Kimberly getting the bag regardless.’ A commenter posted this: ‘So they just set up the tripod and recorded her in the living room!?…..I know they saved a lot of budget money.’ One other follower said: ‘She don’t need no more money I swear! They should called me!’ and a follower said: ‘If they don’t get that heart mirror outta here.’ Kim made headlines not long ago when it’s been revealed that Kanye West had some troubles with Kim Kardashian   according to the latest reports. He said that Kim hid their daughter’s birthday party info. Check out the latest reports coming from The Shade Room below. ‘Ye is hurling some serious allegations at #KimKardashian on the day of their daughter Chicago’s birthday. Ye claims that despite him reaching out to multiple family members, no one will let him know where her party is today. He also says that will cause Chicago to think he wasn’t there for her and that’s far from the truth,’ TSR notes.