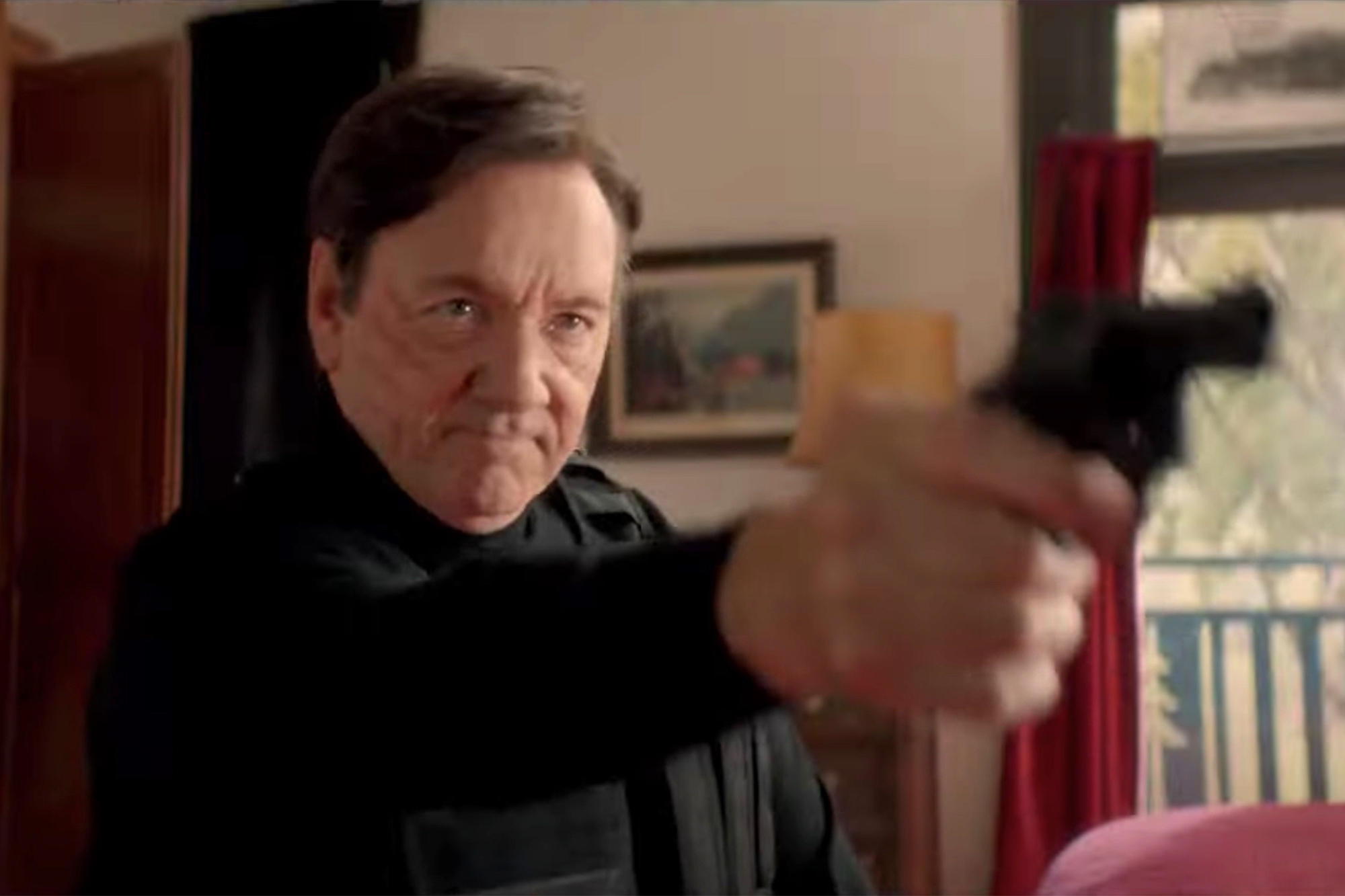 Kevin Spacey is playing a serial killer in his first acting role in almost five years since sexual assault allegations came to light.

“Peter Five Eight,” which dropped a trailer Thursday at the Cannes Film Festival, tells the story of a real estate agent (played by Jet Jandreau) who is seemingly composed but is really an alcoholic with a dark secret, Deadline reports.

Spacey will act as “a charismatic” stranger who enters the situation after taking orders from his shady boss, Mr. Lock.

The movie, with the marketing tagline “The Guilty Always Pay the Price,” comes years after actor Anthony Rapp accused Spacey of making a sexual advance toward him in 1986 when Rapp was just 14.

That initial allegation led to more accusations against Spacey, including by crew members of Netflix’s “House of Cards.”

The allegations ultimately stopped the production of the hit series.

In November, Spacey was ordered to pay almost $31 million to the studio behind the show for violating the company’s sexual harassment policy.

The two-time Oscar winner and the Australian-based Galloping Entertainment are also looking for a film distributor for a historical drama, “1242 – Gateway to the West.”

Another Spacey film titled “1242 – Gateway To The West” is also in the market for a distributor. YouTube

Composer Vangelis, of ‘Chariots Of Fire’ soundtrack, dead at 79
Harry Styles proud to flash ‘bum-bum’ — but ‘no peen’ — in new movie
We use cookies on our website to give you the most relevant experience by remembering your preferences and repeat visits. By clicking “Accept All”, you consent to the use of ALL the cookies. However, you may visit "Cookie Settings" to provide a controlled consent.
Cookie SettingsAccept All
Manage consent