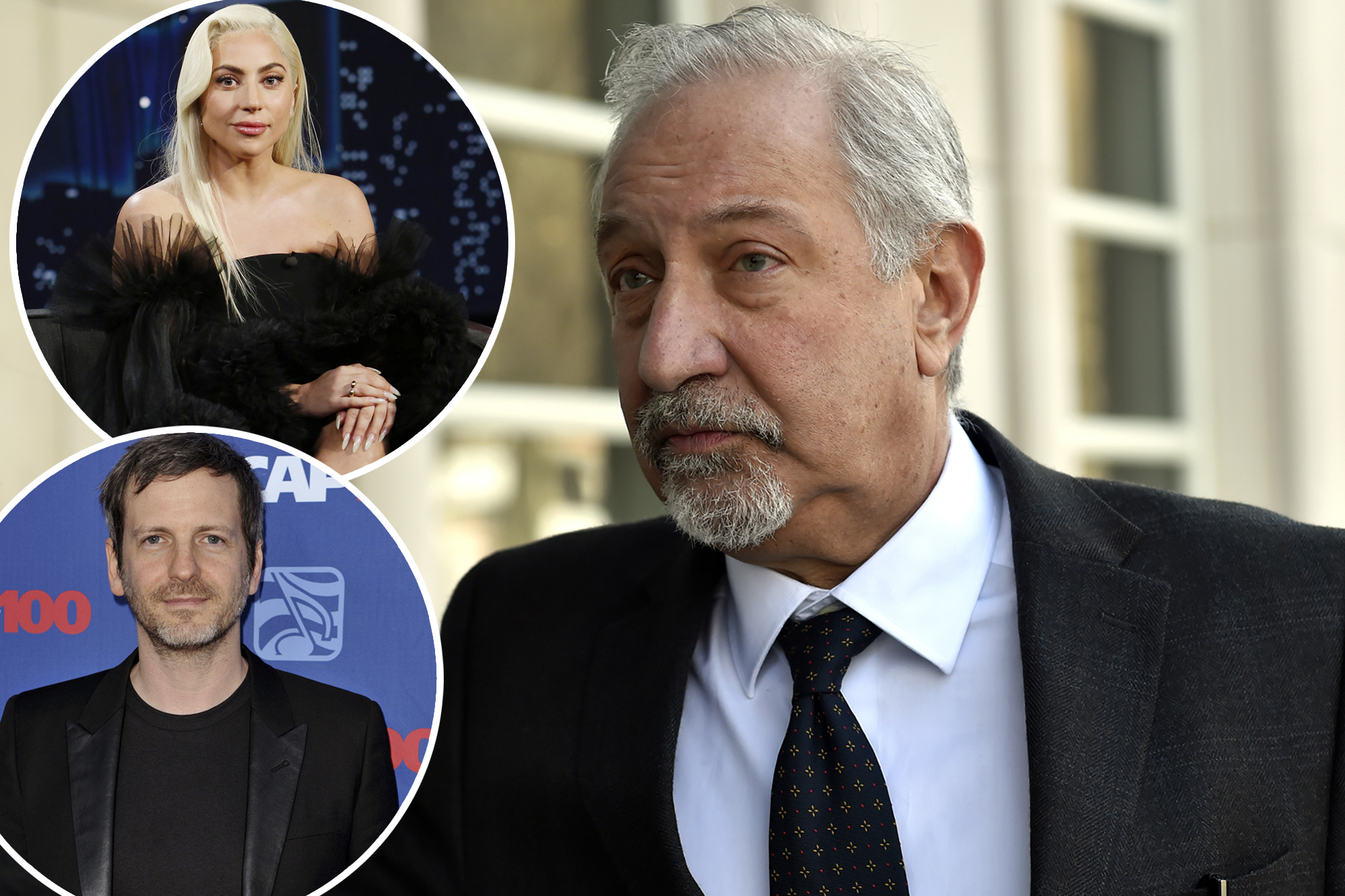 Manhattan Supreme Court Justice Sabrina Kraus sided with Luke in a ruling Tuesday that found that a series of tweets from attorney Mark Geragos included “false statements of fact” that can result in a defamatory judgment.

The decision does not mean that the attorney will be liable in the case, which could potentially go to a jury.

Luke — whose real name is Lukasz Gottwald — brought the lawsuit against Geragos after he allegedly implied on Dec. 2, 2014, on Twitter that the producer was the one who raped Gaga in an incident that she revealed on Howard Stern’s radio show.

Geragos had tweeted a TMZ article about the pop star describing how she was sexually assaulted by a music producer who was 20 years older than her, asking followers to “guess” who the unnamed individual was. When one Twitter user suggested it was Luke, he replied, “#bingo.”

Dr. Luke is suing Kesha in a separate case for allegedly defaming him by allegedly falsely accusing him of drugging and raping her. Kevin Winter/Getty Images

Gaga later publicly – and in a sworn court affidavit – denied being raped by Luke.

In the ruling on Tuesday, the judge pointed out that her statements about her abuser didn’t match up to Luke, noting that he was not the correct age and had never produced her music.

The judge must still decide whether Geragos acted negligently or recklessly in making the statements before the case goes to a jury.

Lady Gaga publicly, as well as in a court affidavit swore that Dr. Luke never raped her. Randy Holmes/ABC via Getty Images

Luke is suing Kesha in a separate case for allegedly defaming him by allegedly falsely accusing him of drugging and raping her.

A judge in that case found Kesha liable for defamation for saying that Luke raped Katy Perry – a claim Perry has denied. That case is still pending on whether Kesha’s statements about being personally raped by Luke are true or defamatory.