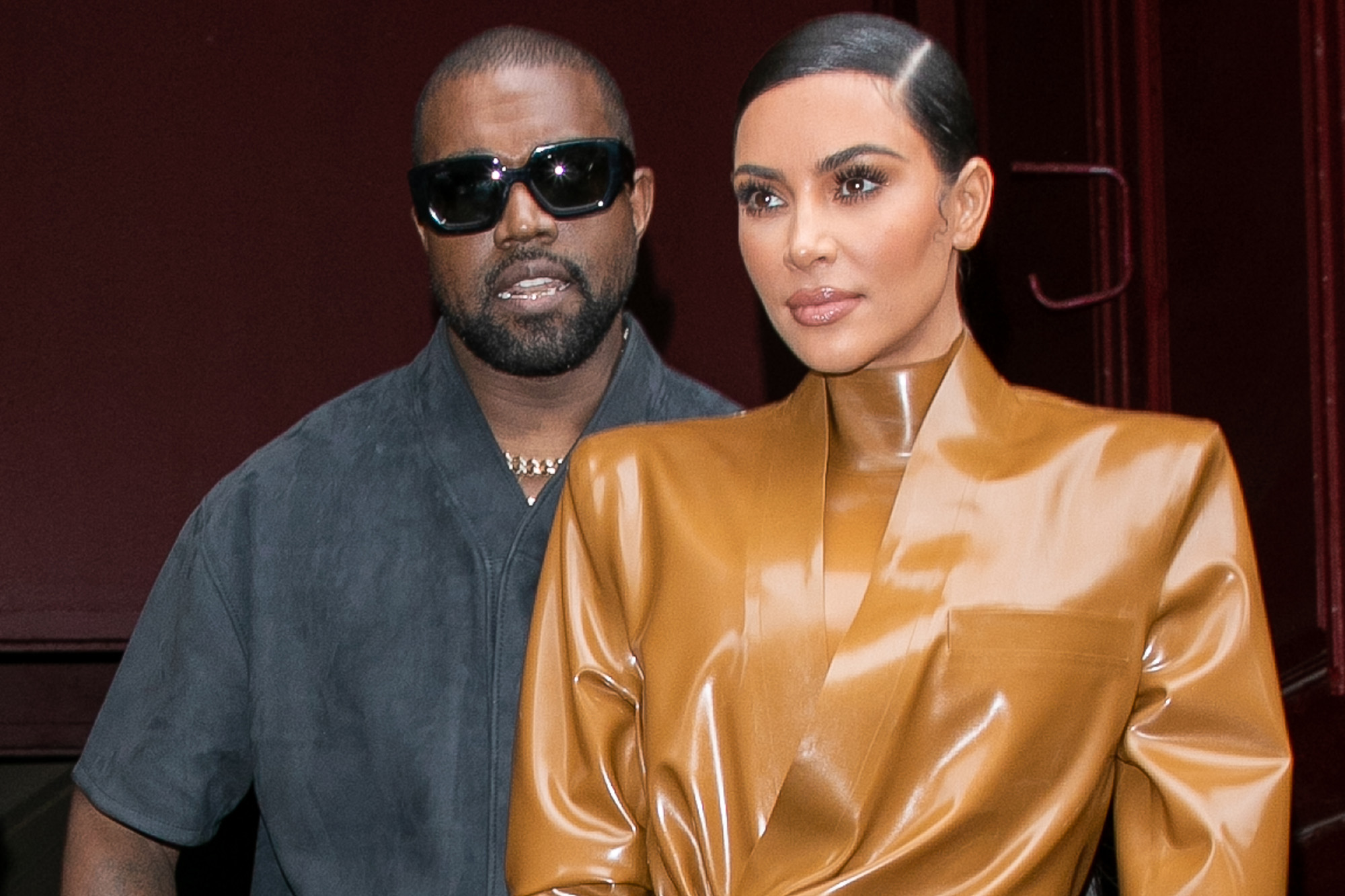 The days of Kanye West ranting about his relationship with Kim Kardashian are coming to an end, according to the loquacious rapper.

The 44-year-old hip-hop and fashion mogul said in a new interview that he won’t take a page from “Will and Jada” by oversharing details of his split and parenting issues with Kardashian. (West was seemingly referring to Will and Jada Pinkett Smith, who’ve aired out their relationship issues on her own online talk show, “Red Table Talk.”)

“We’re not going for a ‘Will and Jada’ because everybody got problems on both sides,” West quipped in an interview with Hollywood Unlocked.

That being said, the outspoken rapper revealed what he called “little nuances” of Kardashian “playing games” when it comes to her new boyfriend Pete Davidson. “How are you going to bring me to ‘SNL’, and then kiss the dude you’re dating right in front of me and everybody’s like, ‘Oh, that’s cool,’” he said.

Kardashian appeared on “Saturday Night Live” in October 2021 amid her divorce from West — and she and Davidson smooched onscreen for a sketch before they were publicly a couple. West was secretly advising Kardashian on her hosting gig, we previously reported.

A source, who attended the “SNL” taping told us: “Ye had already left the building when Kardashian and Davidson locked lips for the skit.” The source also pointed out that the two were not dating at the time.

Meanwhile, Ye also accused Kardashian’s camp of leaking stories about his love life and even “blocking” unspecified “deals.” But he added that he’ll always draw the line when it comes to the four children they share together.

“They can go on ‘SNL’ and make jokes, make jokes in the media. They can plant stories about whoever I’m dating. They can block deals… but I’m [going to] tell you straight up, don’t play with my kids,” he said.

“Whoever y’all work for — whoever y’all think the family is working for — I’m telling you right now, don’t play with my children… It’s going to be all legal baby,” he said.

The rapper — who is now dating “Uncut Gems” actress Julia Fox — recently accused Kardashian on social media of not inviting him to one of their kids’ birthday parties. But a source told Page Six of the brouhaha, “She has never gotten in the way of allowing him to see his kids and makes every effort to give him full access to them.”

West and Fox — who seems to be the fashion maven’s new muse — are now at Paris Fashion Week.