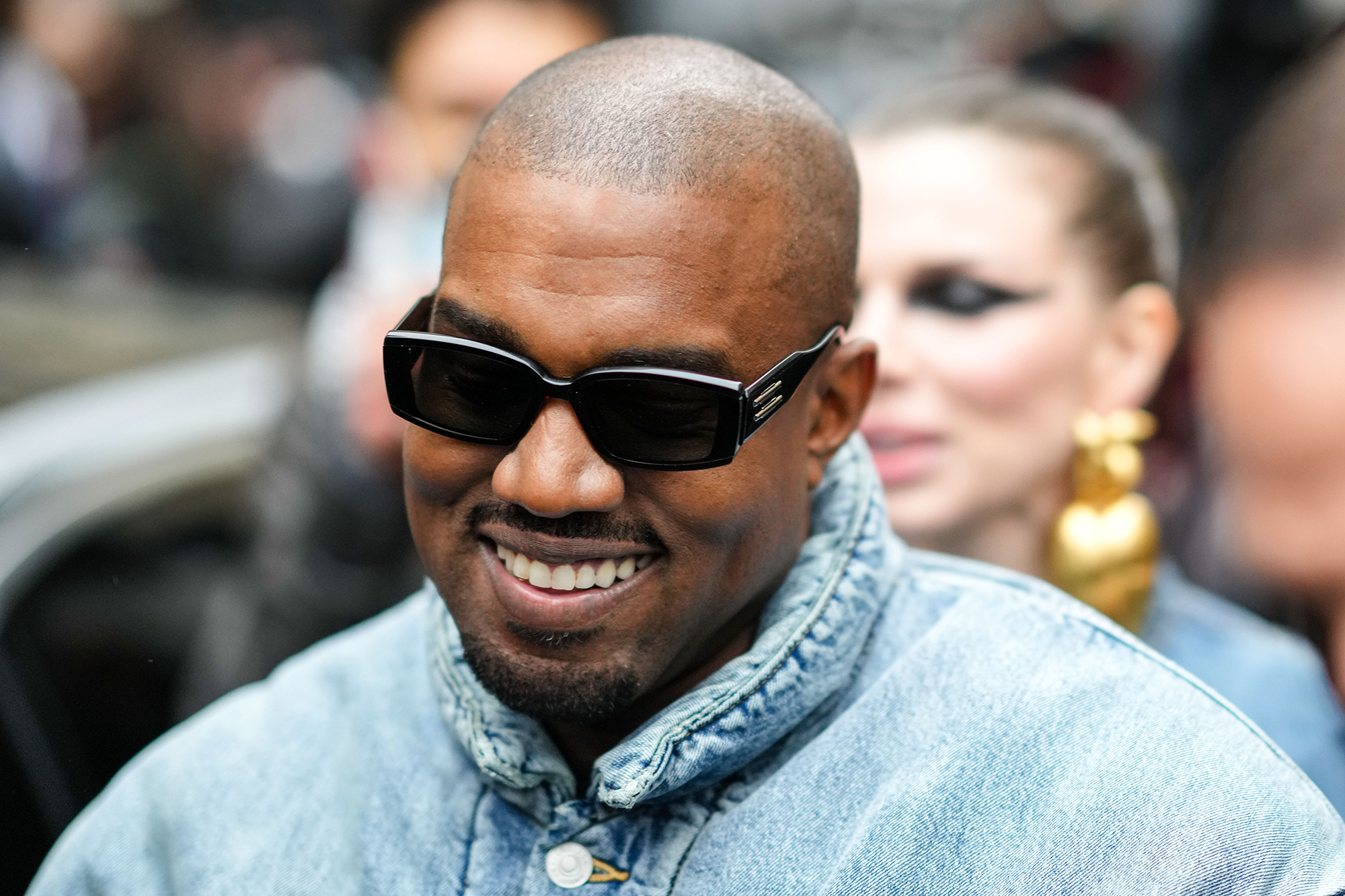 Who needs Paris or Milan when there’s Skid Row?

In an effort to address the homeless crisis in Los Angeles, Kanye West is tapping the homeless people on Skid Row to model his latest line of couture in an upcoming fashion show, according to a TMZ report.

Ye, 44, is reportedly producing a new, collaborative clothing line with streetwear brand Skid Row Fashion Week — a company that donates a portion of all clothing sales to helping those living in the downtown LA neighborhood, and employs the home insecure in its manufacturing factory.

The trademark’s founder, David Sabastian, claimed to TMZ that he and the “Father Stretch My Hands” emcee met earlier this month while the rapper was recording “Donda 2” at his studio in L.A.’s Arts District, which is near Skid Row, and hatched the plan to create a Yeezy X Skid Row Fashion Week collab.

Representatives for West did not immediately respond to The Post’s request for comment.

But, according to the Skid Row Fashion Week’s website, a “YZY x SKD” exclusive is set to premiere on February 22.

Kanye West is reportedly launching a fashion line collaboration and a fashion show to help the home insecure of Skid Row. GC Images

The “Good Life” rapper will reportedly donate 100% of the proceeds towards aiding the less fortunate on Skid Row.

“There are 60,000 people currently living on Skid Row,” the brand states in a video promo for the forthcoming gear.

“Thousands of men, women and children are living in tents because our government refuses to spend the $3 billion they have in the reserve to eradicate this cancer we call homelessness,” the ad continues. “A purchase from Skid Row Fashion Week will help us employ, house, feed and start the process of rehabilitation with our programs and services. Buy Skid Row Fashion Week and save a life.”

Kanye and Sabastian are also said to be in the developmental stages of organizing a runway show, during which Skid Row Fashion Week factory workers will model the trendy threads.

And some of the looks will reportedly be inspired by signature Skid Row ensembles, such as a trash bag puffer jacket.

No stranger to the disenfranchised area of downtown LA, Kanye previously took his talents to Skid Row in November to meet and machinate with the CEO and president of LA Mission, a nonprofit that helps fight homelessness in Los Angeles.

During his Thanksgiving-time visit, the “All Falls Down” rhymer went on a rant about his estrangement from wife Kim Kardashian, 41, who’s currently dating Pete Davidson, 28.

“The narrative God wants is to see that we can be redeemed in all these relationships,” said the “Jeen-Yuhs” star during his Skid Row speech. “We’ve made mistakes. I’ve made mistakes. I’ve publicly done things that were not acceptable as a husband, but right now today, for whatever reason — I didn’t know I was going to be in front of this mic — but I’m here to change the narrative.”