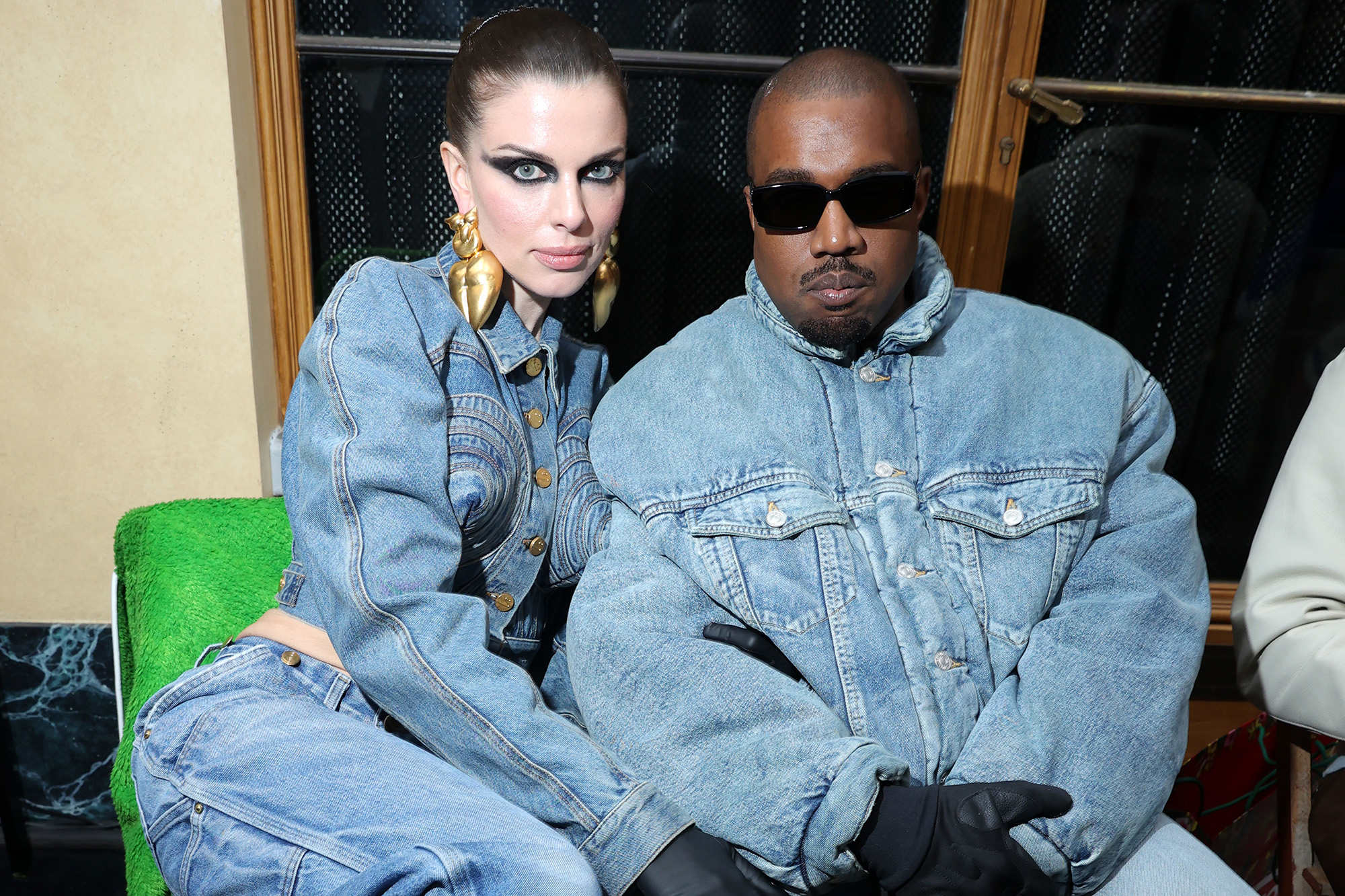 A source close to Fox tells us that the actress’ recent decision to delete her Instagram pics with the rapper – and unfollow Kardashian fan accounts – has nothing to do with the status of their relationship.

“She deleted the photos because commenters were being really mean and she didn’t want to deal,” the insider said.

Fox’s deleting spree caused a stir on social media over the weekend, with many fans speculating that she and West, 44, may have called it quits amid his ongoing drama with Kardashian, 41.

The “Uncut Gems” star, 32, took to Instagram Stories on Sunday to explain her recent actions.

“Guys relax, I unfollowed the fan accounts because I was tired of seeing myself,” she said in the clip, which showed her speaking to the camera while topless in a bathroom.

“Suddenly Instagram was not a fun place anymore,” she continued. “I took the f–king photos down because I read the comments and everyone was like, ‘Oh my god, you clearly only posted photos you looked good in.’”

As Page Six exclusively reported on Saturday, Fox wants nothing more than to see West resolve his issues with Kardashian.

“Julia’s been in the same predicament, so she understands that divorces are messy and when kids are involved it makes it almost impossible,” a source told us. “She just wants them to resolve their issues.”

The insider added that Fox finds it “a little strange and coincidental” that after “any big outing they have in the press, something like this happens.”

The PDA-happy pair have been showing off their romance via Instagram and on the red carpet.Corbis via Getty Images

West and Kardashian have been feuding for months, with the rapper recently alleging that the Skims founder is allowing daughter North to be on TikTok against his “will.”

“Kanye’s constant need for attacking me in interviews and on social media is actually more hurtful than any TikTok North might create,” Kardashian clapped back in a statement shared to social media on Friday.

West claimed Kardashian “accused” him of trying to put “a hit out on her.”Patrick McMullan via Getty Image

West also alleged on Sunday that Kardashian accused him of “putting a hit out on her.” A rep for Kardashian did not immediately respond to Page Six’s request for comment.

Kanye West claims Kim Kardashian accused him of ‘putting a hit out on her’
Chelsea Handler says ‘everything’s OK’ following health scare
We use cookies on our website to give you the most relevant experience by remembering your preferences and repeat visits. By clicking “Accept All”, you consent to the use of ALL the cookies. However, you may visit "Cookie Settings" to provide a controlled consent.
Cookie SettingsAccept All
Manage consent