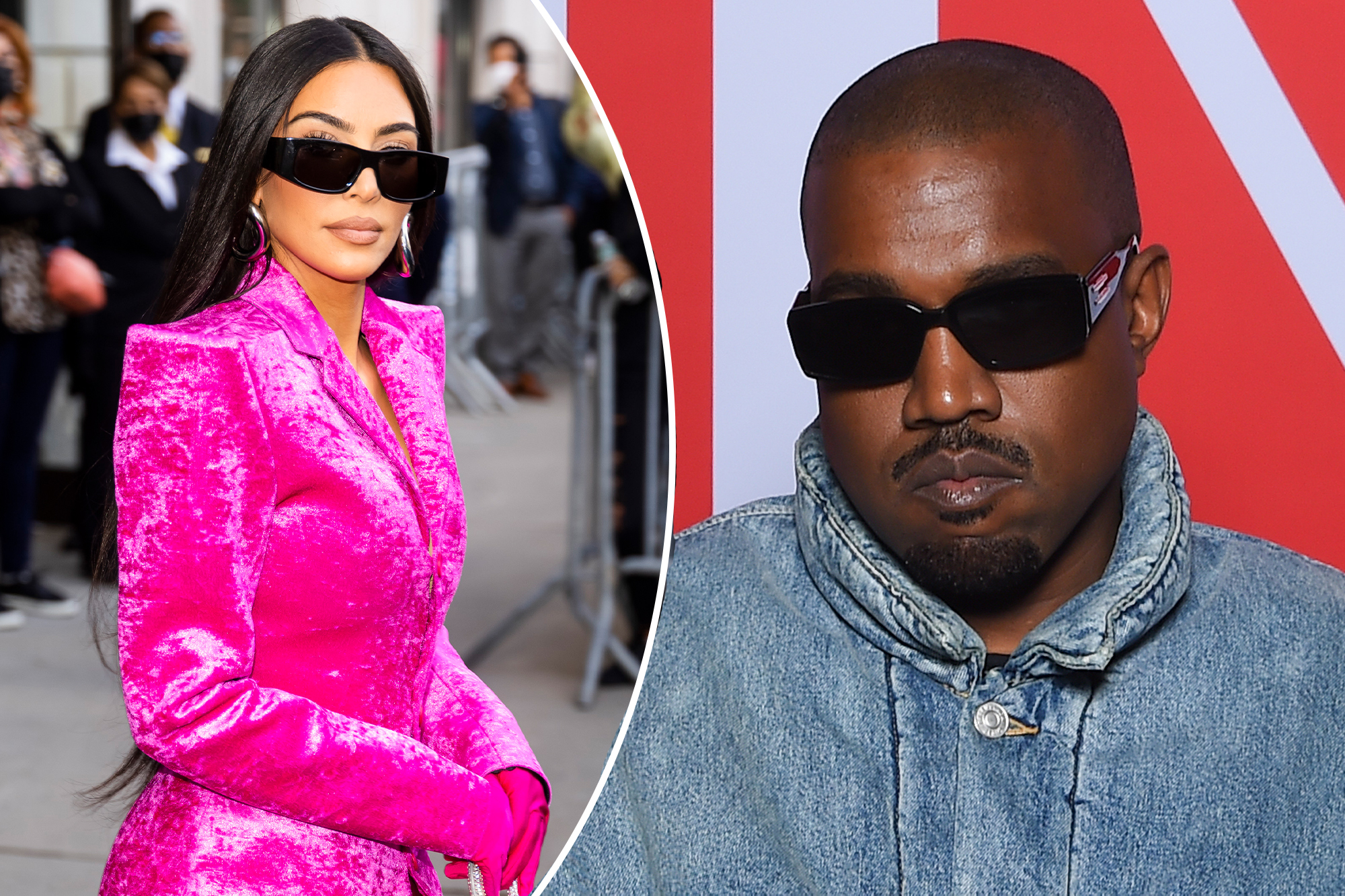 Kanye West has scrubbed his Instagram of all posts pertaining to Kim Kardashian and their children.

After spending the last few days accusing his estranged wife of kidnapping their daughter Chicago, putting eldest daughter North on TikTok “against [his] will” and more, the Yeezy fashion designer erased all accusations and only left posts pertaining to his career and projects.

The decision to erase the accusatory posts — which also claimed Kardashian, 41, believes he put “a hit out on her” — came after video on social media showed West, 44, spending time with three of his four kids without any sort of chaperone.

The “Monster” rapper took Saint, 6, Chicago, 4, and Psalm, 2, to his and Jason Lee’s event called “The Future Brunch.”

The “Hollywood Unlocked” founder also shared a photo of West walking with his children entering the event before West put on a private Sunday Service.

It appears West’s public war with the Skims founder is over for now, though she hasn’t spoken out about his vicious claims since he first blasted her for putting their 8-year-old daughter on TikTok.

“Kanye’s constant need for attacking me in interviews and on social media is actually more hurtful than any TikTok North might create,” Kardashian wrote in the scathing statement shared to social media on Friday.

The Yeezy designer’s decision to erase came after he appeared out in public with his kids on Sunday.kimkardashian/Instagram

The statement only further incensed the “Donda” rapper, who subsequently hit back at her for claiming she was the “main provider” and called her out for allegedly forcing him to undergo drug testing.

West continued on, arguing that “THESE IDEAS CAN ACTUALLY GET SOMEONE LOCKED UP.”

Neither reps for West nor Kardashian have returned Page Six’s requests for comment.