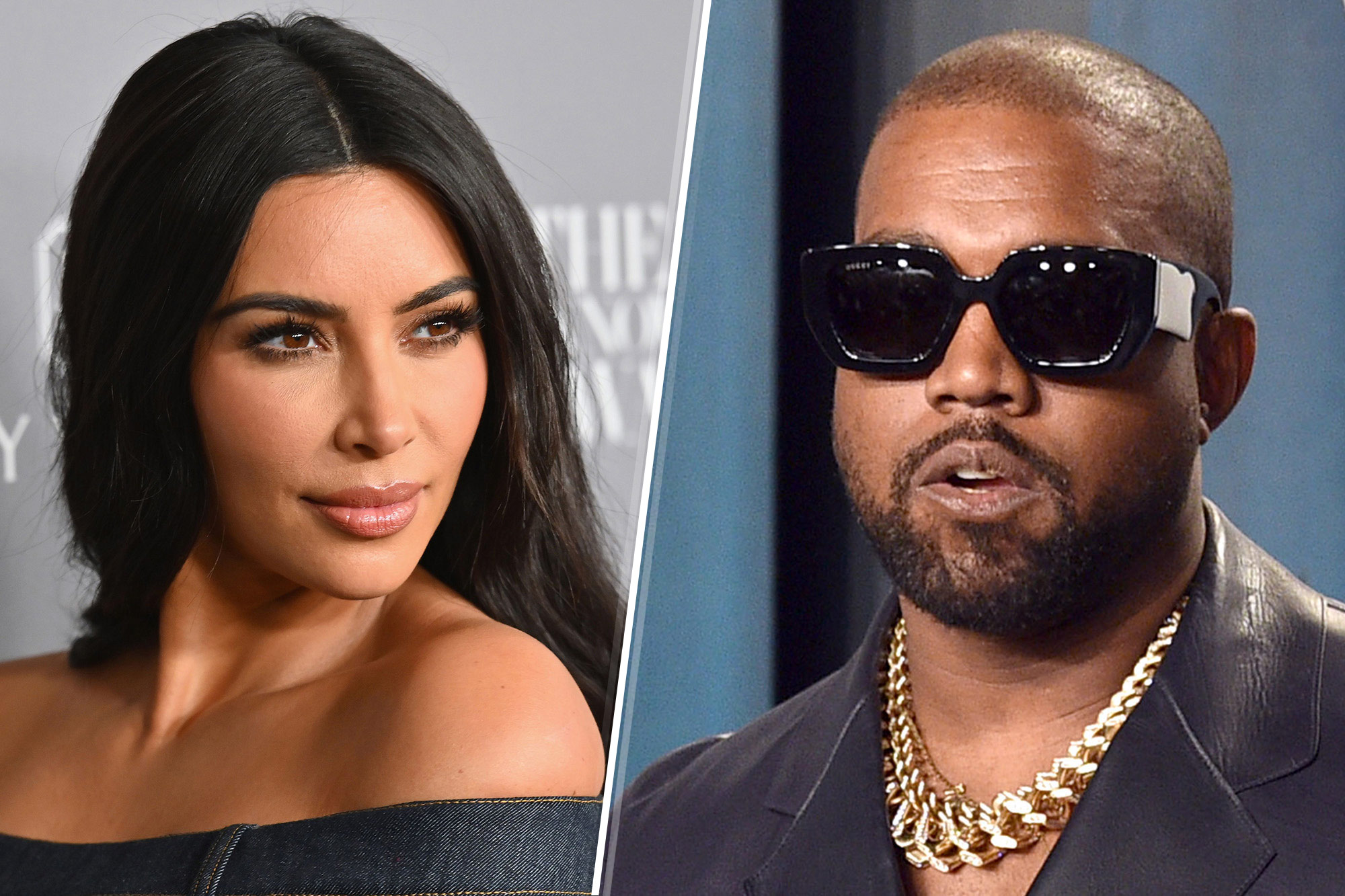 Kanye West’s ongoing feud with Kim Kardashian is far from over.

The rapper now alleges that his estranged wife thinks he put “a hit out on her.”

“YESTERDAY KIM ACCUSED ME OF PUTTING A HIT OUT ON HER,” West, 44, claimed in a lengthy post shared to Instagram on Sunday.

West continued on, arguing that “THESE IDEAS CAN ACTUALLY GET SOMEONE LOCKED UP.”

“THEY PLAY LIKE THAT WITH BLACK MENS LIVES WEATHER [SIC] ITS GETTING THEM FREE OR GETTING THEM LOCKED UP,” he wrote. “IM NOT PLAYING ABOUT MY BLACK CHILDREN ANYMORE.”

Reps for West and Kardashian did not immediately respond to Page Six’s request for comment.

West claimed Kardashian “accused” him of trying to put “a hit out on her.”Patrick McMullan via Getty Image

The former couple’s bitter divorce took a nasty turn earlier this week when Kardashian, 41, was forced to issue a public statement.

Just hours after West asked his Instagram followers what he should do about daughter North being on TikTok against his “will,” the Skims founder slammed the rapper for his “obsession” with “attacking” her in the public eye.

“Kanye’s constant need for attacking me in interviews and on social media is actually more hurtful than any TikTok North might create,” Kardashian wrote in the scathing statement shared to social media on Friday.

Kardashian added that the divorce process has been “difficult” enough for the four children they share together: North, 8, Saint, 6, Chicago, 4, and Psalm, 2.

“Kanye’s obsession with trying to control and manipulate our situation so negatively and publicly is only causing further pain for all,” she claimed.

A source close to the family told Page Six that West allegedly isn’t the type of parent he’s making himself out to be.

“Kanye needs to stop asking the internet how to parent and actually start being one,” an insider told us. “He hardly sees his children and is incredibly inconsistent.”

Kardashian filed for divorce from West in February 2021 after nearly seven years of marriage. The “Keeping Up With The Kardashians” alum filed documents to be legally single in December 2021 after West awkwardly begged for her to “run back” to him.

‘Love Is Blind’ star Mark Cuevas welcomes second child with Aubrey Rainey
Kanye West, Julia Fox still together despite breakup rumors
We use cookies on our website to give you the most relevant experience by remembering your preferences and repeat visits. By clicking “Accept All”, you consent to the use of ALL the cookies. However, you may visit "Cookie Settings" to provide a controlled consent.
Cookie SettingsAccept All
Manage consent