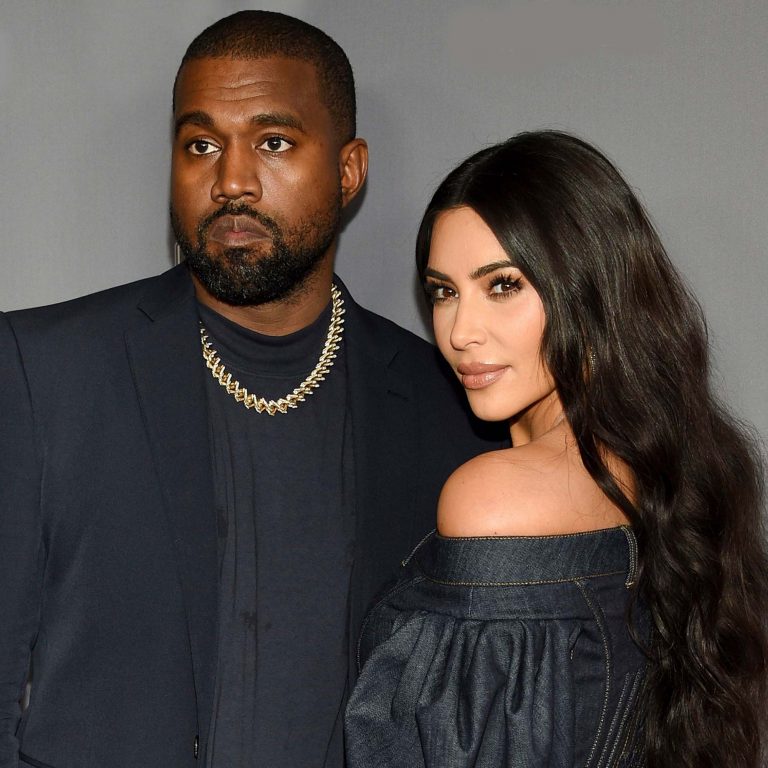 Kanye West has some troubles with Kim Kardashian according to the latest reports. It seems that he’s alleging the fact that Kim hid their daughter’s birthday party info. Check out the latest reports coming from The Shade Room below. ‘Ye is hurling some serious allegations at #KimKardashian on the day of their daughter Chicago’s birthday. Ye claims that despite him reaching out to multiple family members, no one will let him know where her party is today. He also says that will cause Chicago to think he wasn’t there for her and that’s far from the truth,’ TSR notes.

Someone said: ‘I did separate birthday parties with my parents growing up and I liked it too,’ and another follower posted this message: ‘You moved across the street from the letty. Just wait until they get home.’ Another follower said: ‘He wasn’t told and he didn’t ask the right people…. North West and Mason know,’ and one other commenter posted this: ‘North b giving tea why she ain’t tell him.’

Someone else said: ‘One thing about those Kardashians… the ball always gonna be in their court!’ The Shade Room also posted this: ‘Earlier today, #KanyeWest made a video saying that his estranged wife #KimKardashian, was keeping him from attending their daughter, Chicago’s birthday party. We spoke to sources close to Ye and Kim to get both sides of today’s ordeal,’ TSR notes. TSR continued and said: ‘Sources close to both Kanye and Kim tell The Shade Room it was Kanye’s idea to have two separate birthday parties for Chicago. Our source says, “It was news to Kim when he went on live today to say he didn’t have the info and that he wasn’t allowed to go when it was his idea to do two parties.’ A follower said: ‘It’s always a “close source” when the Kardashian’s do wrong . GOOD BYE !’ Kanye West   has fans laughing following his latest move involving  Pete Davidson . There’s a leaked snippet of ‘Eazy’ featuring The Game is floating around the innanet, and Kanye was not being subtle when he mentioned Pete Davidson on the track,’ The Shade Room said.

Betty White’s assistant shares ‘one of last’ pics of late icon
Tracy Morgan jokes about divorce during comedy show
We use cookies on our website to give you the most relevant experience by remembering your preferences and repeat visits. By clicking “Accept All”, you consent to the use of ALL the cookies. However, you may visit "Cookie Settings" to provide a controlled consent.
Cookie SettingsAccept All
Manage consent