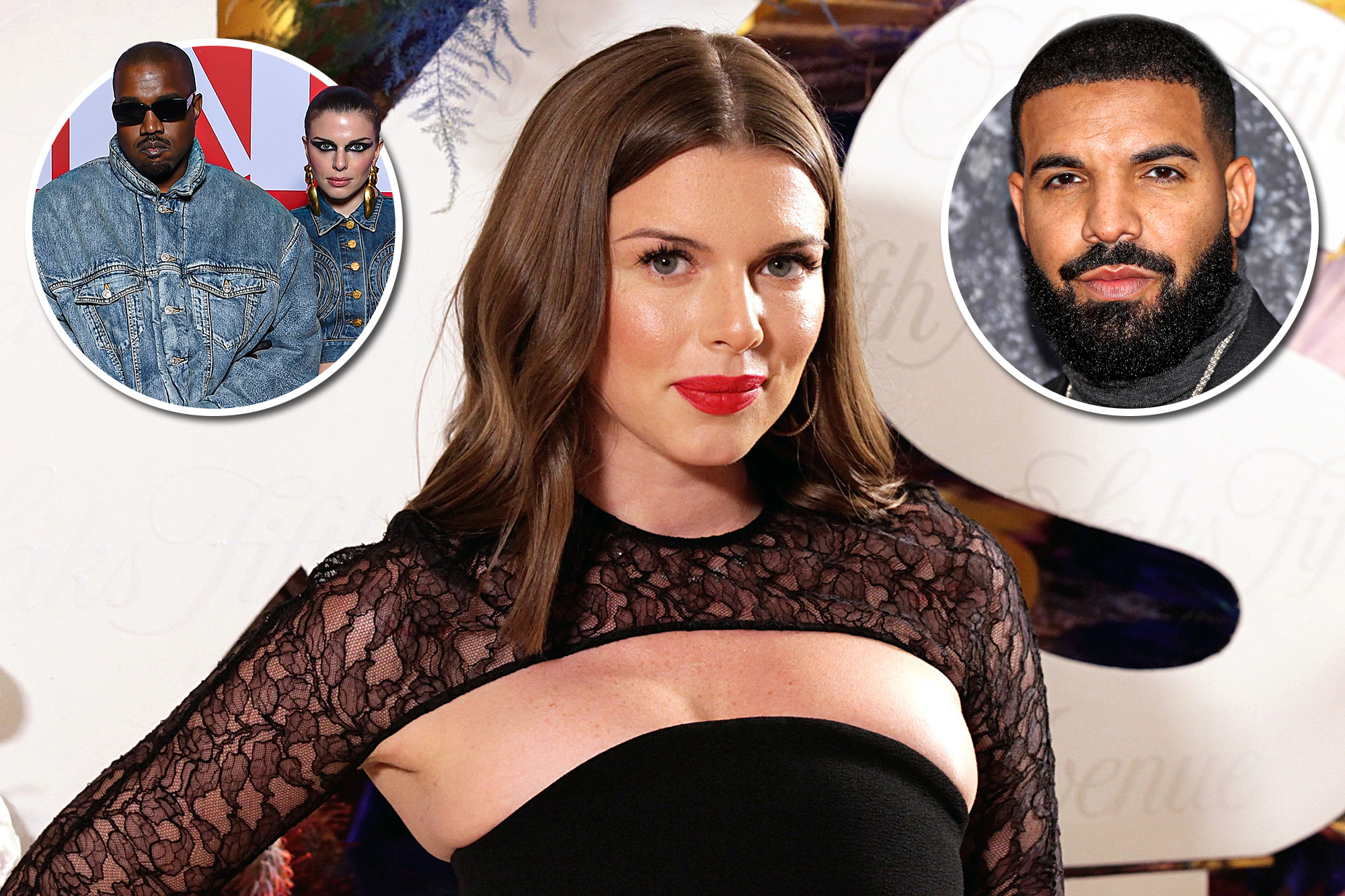 Julia Fox has spilled the beans on her rumored relationship with Drake, admitting that while they did spend time “hanging out,” “nothing really happened” between them.

“He’s a great guy and a gentleman… and that was it. Nothing really happened, we were just, like, friends hanging out,” Fox said on her “Forbidden Fruits” podcast Friday, adding, “I wouldn’t say that we were dating.”

She also claimed that West was well aware of her history with the “Hotline Bling” artist — his former nemesis — before they began dating.

“I feel like they’ve squashed their issues,” Fox, 32, noted. “Obviously, when I first started speaking to Ye, I told him immediately — I think on the first day, before it went any further — because I’m just an honest person.”

The two rappers buried their beef back in November at a Dave Chappelle show, following up the peace treaty with their December Free Larry Hoover Benefit Concert in Los Angeles.

Drake and Kanye West squashed their hot-and-cold beef back in December. Mike Marsland/WireImage

A source previously told Page Six that Drake, 35, reached out to the “Uncut Gems” actress via an Instagram DM to compliment her on her role in the 2019 drama. Their whirlwind romance allegedly involved the rapper buying Fox two Birkin bags and a stay at his Toronto mansion, which was cut short due to the Coronavirus pandemic.

“They were closing the border [between Canada and the US], and she had to get back home,” said a source at the time.

Fox claimed that West was well aware of her history with the “Hotline Bling” artist before they began dating. Corbis via Getty Images

Fox and West, 44, are going strong following the former’s birthday this week, where West gifted his latest lady and her friends — you guessed it — Birkin bags.

Meanwhile, West is currently engaged in a very public dispute with estranged wife, Kim Kardashian, over daughter North’s usage of TikTok, as well accusations that the SKIMS founder kidnapped their youngest daughter, Chicago.