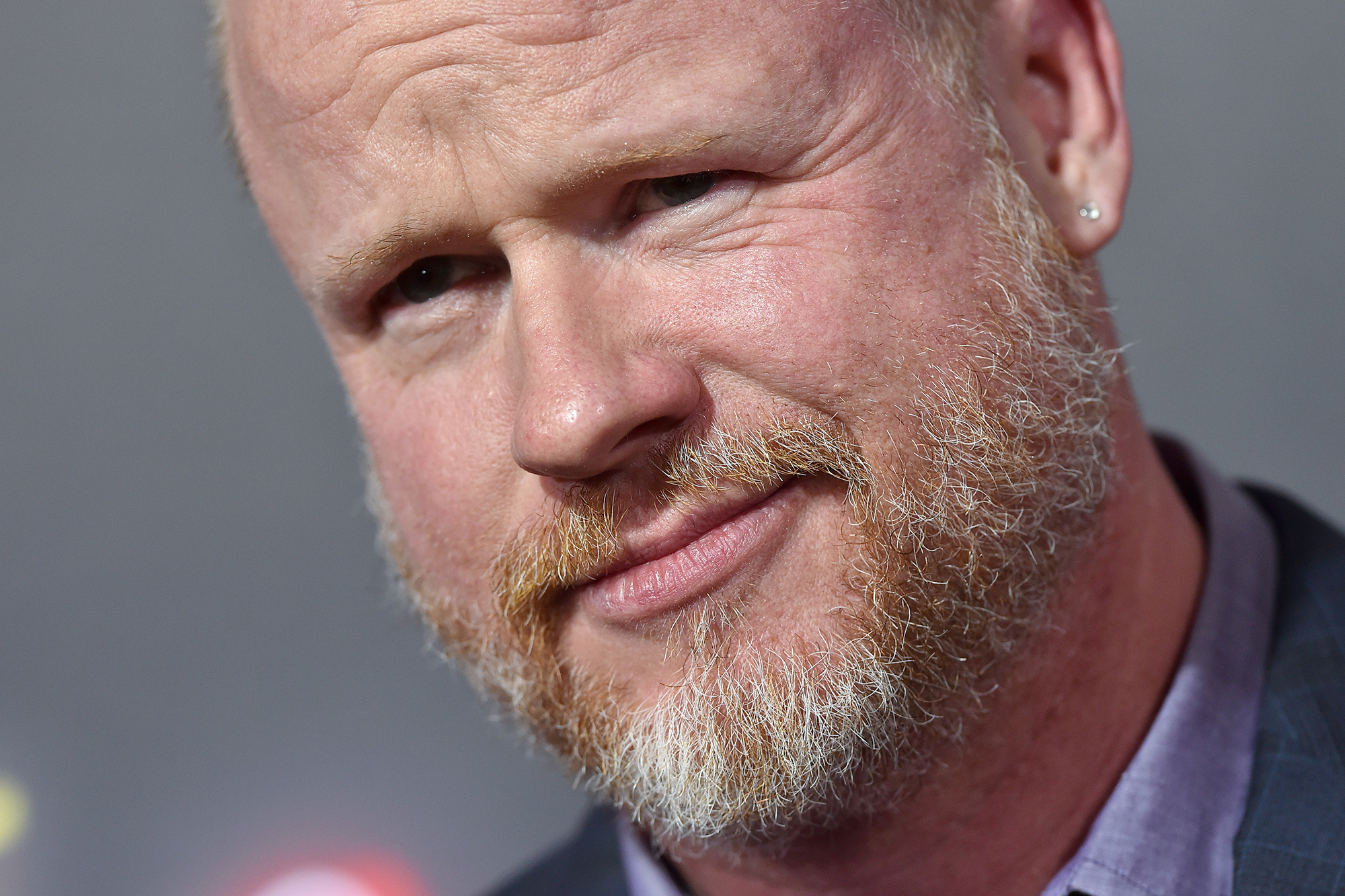 Director Joss Whedon has addressed allegations of his abusive behavior for the first time in a new interview, denying any wrongdoing.

“If I am upsetting somebody, it will be a problem for me,” Whedon, 57, told New York Magazine of his reasoning as to why negative descriptions of his behavior on the sets of “Buffy the Vampire Slayer” and its spinoff “Angel” weren’t fully factual and his intentions not malicious.

“I don’t believe that,” he added, shaking his head, in response to a costume designer’s accusation that he’d grabbed her arm. “I know I would get angry, but I was never physical with people.”

He also denied an allegation from a “high-level member of the ‘Buffy’ production team” that he reportedly once made out with an actress on the floor of an office.

“That seems false. I don’t understand that story even a little bit,” he said, before removing his glasses, rubbing his face, telling the reporter he needed to go to the bathroom and then, upon his return, further explaining that it didn’t make sense because he “lived in terror” of his affairs being found out.

Those affairs, however, he did at least admit to having happened and regretting. Whedon was married to Kai Cole from 1995 to 2016. Cole accused her ex-husband of having had “multiple affairs” with his young female ingénues in a scathing letter she published in 2017.

Whedon takes a selfie with fans at the world premiere of “Rogue One: A Star Wars Story” in 2016 in Hollywood, California.Getty Images for Disney

“I feel f–king terrible about them,” he said, adding that such affairs with a director mess “up the power dynamic.” He defended his decision to have them at the time, though, noting that he felt he “had” to sleep with beautiful young women he was surrounded by and was “powerless” to resist.

The reporter laughed in response to the comment, to which Whedon retorted: “I’m not actually joking.”

“He had been surrounded by beautiful young women — the sort of women who had ignored him when he was younger — and he feared if he didn’t have sex with them, he would ‘always regret it,’” New York Magazine reported. “Looking back, he feels shame and ‘horror,’ he said.”

Representatives for Whedon did not return The Post’s request for further comment.

“Joss Whedon abused his power on numerous occasions while working on the sets of ‘Buffy the Vampire Slayer’ and ‘Angel,’” Carpenter, 51, claimed at the time. “While he found his misconduct amusing, it only served to intensify my performance anxiety, disempower me, and alienate me from my peers. The disturbing incidents triggered a chronic physical condition from which I still suffer. It is with a beating, heavy heart that I say I coped in isolation and, at times, destructively.”

“I was not mannerly,” Whedon told New York Magazine of Carpenter’s allegations. “Most of my experiences with Charisma were delightful and charming. She struggled sometimes with her lines, but nobody could hit a punch line harder than her.”

Trachtenberg, meanwhile, came out to say there “was a rule” that Whedon was “not allowed in a room alone with” the now-35-year-old actress, who was 15 at the time she starred in the show.

Both David Boreanaz and Sarah Michelle Gellar stood in solidarity with their co-stars.

“While I am proud to have my name associated with Buffy Summers, I don’t want to be forever associated with the name Joss Whedon,” Gellar, 44, wrote. “I stand with all survivors of abuse and am proud of them for speaking out.”

Elsewhere in the lengthy New York Magazine article, Whedon also denied allegations made by “Justice League” stars Ray Fisher and Gal Gadot. The director said Fisher, 34, is a “bad actor” and chalked 36-year-old Gadot’s issues up to a communication issue.

He claimed, “English is not her first language, and I tend to be annoyingly flowery in my speech.”

Whedon told the magazine that he feels as though he’s properly reckoned with any errors he made and now is simply continuing to face an onslaught of baseless abuse at the hands of the public.

“I think I’m one of the nicer showrunners that’s ever been,” he said, clarifying that he was done worrying and had accepted people are simplifying using “every weaponizable word of the modern era to make it seem like I was an abusive monster.”