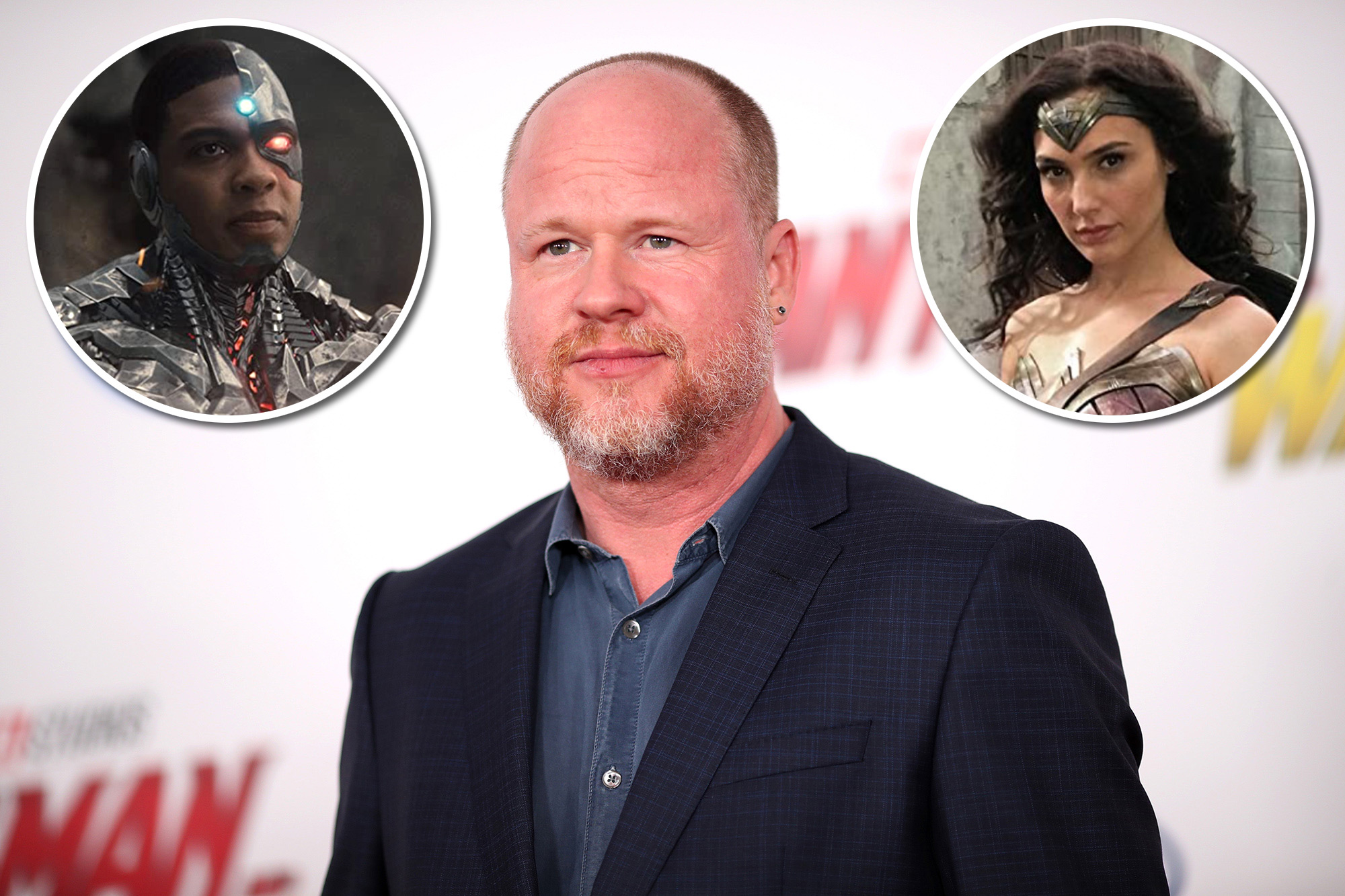 After months of silence, “Justice League” director Joss Whedon is finally addressing the viral allegations of on-set misconduct by the superhero film’s stars, Ray Fisher and Gal Gadot. The “Buffy the Vampire Slayer” creator gave his unfiltered thoughts in a bombshell profile in New York Magazine.

Whedon, 57, claimed in the interview that people used “every weaponizable word of the modern era to make it seem like I was an abusive monster.”

“I think I’m one of the nicer showrunners that’s ever been,” he added.

Gadot, 36, who played Wonder Woman in “Justice League,” alleged in October that Whedon “threatened” her career during the DC flick’s 40-day reshoots.

However, the “Avengers” director denied the accusations in the recent article. “I don’t threaten people. Who does that?” scoffed Whedon, who insisted that the “Wonder Woman” star had simply misunderstood him due to a communication barrier.

He claimed, “English is not her first language, and I tend to be annoyingly flowery in my speech.”

Gal Gadot had accused the director of threatening her career.

However, in a recent email to New York Magazine, the former model wrote that she “understood perfectly.” Meanwhile, a “Justice League” insider claimed that the “Alien: Resurrection” writer had indeed threatened to torpedo Gadot’s career.

“He told her he’s the writer and she’s going to shut up and say the lines and he can make her look incredibly stupid in this movie,” the source alleged.

Elsewhere in the New York Magazine profile, Whedon responded to comments by actor Ray Fisher, who plays Cyborg in “Justice League.” Over the past couple years, Fisher, who is black, had accused the Emmy winner of alleged inappropriate conduct, including “gross” and “unprofessional” behavior on set, snipping scenes that challenged stereotypes and even whitening his skin tone.

Whedon labeled the latter accusation false and unjust, explaining that he’d brightened everything post-production, including the actors’ faces, to give the film a lighter look, New York Magazine reported.

The “Serenity” director also defended his decision to scale back Cyborg’s role in the film, claiming that it “logically made no sense” and that 34-year-old Fisher was a bad actor. And he was reportedly not the only one with these opinions: Test audiences had deemed Cyborg “the worst of all the characters in the film,” according to the director.

Whedon found the abuse allegations particularly ludicrous as he’d “spent hours discussing the changes with Fisher” and that their conversations were “friendly and respectful.”

None of the actor’s accusations were “either true or merited discussing,” claimed the New York director. He instead blamed the attack on a “malevolent force” and a “bad actor in both senses.”

“Looks like Joss Whedon got to direct an endgame after all,” he wrote. “Rather than address all of the lies and buffoonery today — I will be celebrating the legacy of Reverend Dr. Martin Luther King Jr. Tomorrow the work continues. #MLKDay”

Some Whedon supporters speculated that Fisher was a saboteur enlisted by Zack Snyder, who was the original “Justice League” director before relinquishing the reins to Whedon.

Addressing the fan theory, the Bellwether Pictures co-founder said, “I don’t know who started it. I just know in whose name it was done,” in reference to his “Justice League” predecessor.

Fisher and Gadot aren’t the first actors to accuse Whedon of on-set misconduct: The Hollywood honcho is also facing abuse allegations from several stars of his vampire series “Buffy,” including Charisma Carpenter and Michelle Trachtenberg.