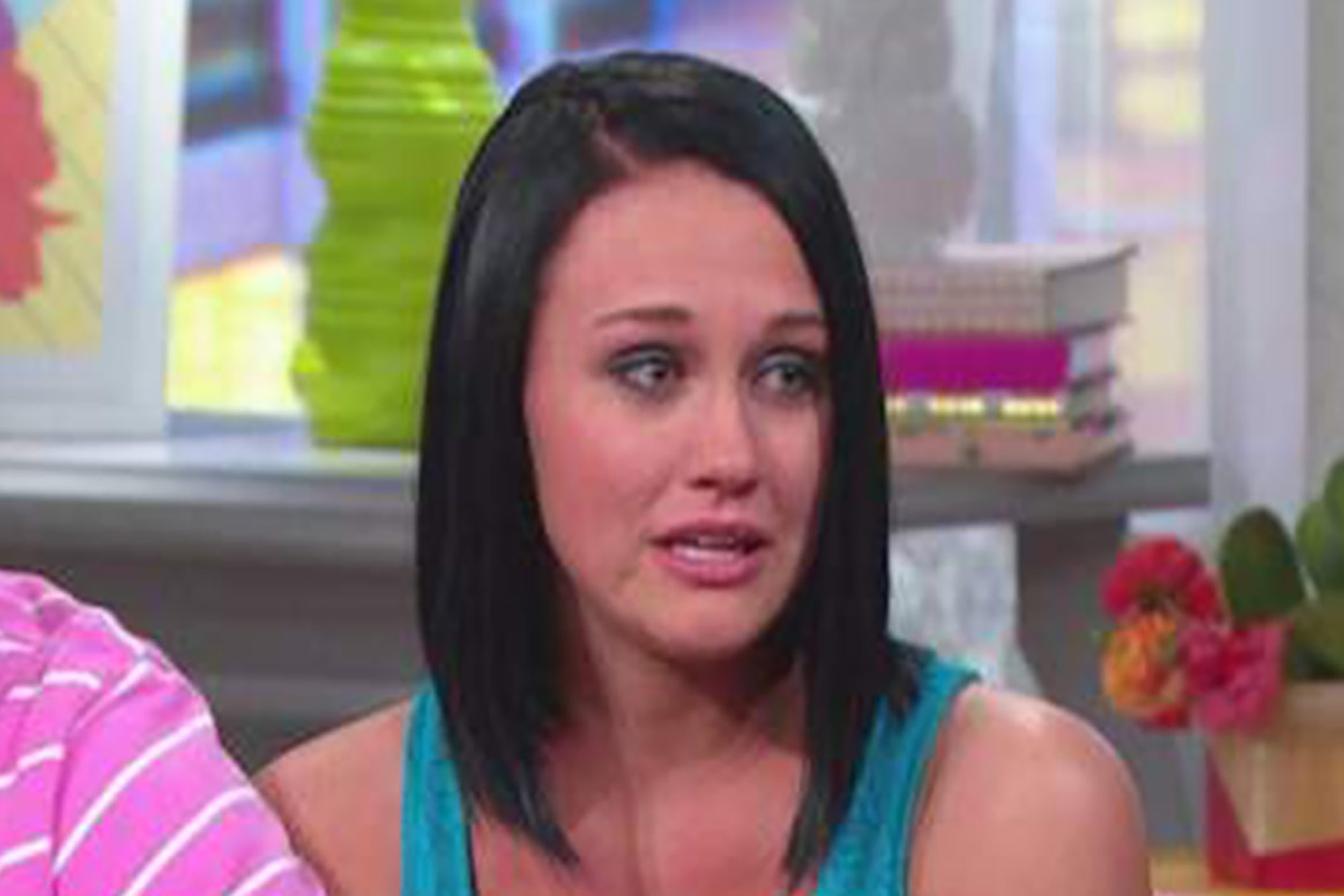 Jordan Cashmyer’s family has revealed the cause of the late reality star’s untimely death.

About a week after the “16 and Pregnant” star’s stepmom announced her passing in a Facebook post, Cashmyer’s family launched a GoFundMe to raise money for her 6-month-old daughter, Lyla, where they opened up about Cashmyer’s addiction struggles.

“Our daughter Jordan tragically lost her life on January 15, 2022, at the age of 26. Leaving behind a sweet little 6-month-old girl,” the family’s post began. “Addiction plagues many families, and our family was not immune to it. Jordan was always so full of life and full of personality. She had a way of always making those around her laugh and smile, and her smile was truly contagious.

“Our family is heartbroken, and we will forever miss Jordan.”

The post went on to explain that Lyla’s father also lost his life to addiction about four months prior to Jordan.

“Lyla lost her father to addiction at two months & now her mother at six months,” the family’s post continued. “Our family has to now not only put our daughter to rest but navigate through starting over with an infant who has lost both her parents in her six months of life.”

The family described Lyla as their “greatest joy and addition” but didn’t “foresee starting back over.”

She left behind a 6-month-old daughter named Lyla.MTV

“Myself, my wife, our kids, and sweet little Lyla have been shown so much love and words of kindness in the past nine days since Jordan’s passing,” the post concluded. “Our hearts are grateful. We pray Jordan is finally at peace. Lots of Love, The Cashmyers.”

Jordan appeared on the MTV reality series in 2014 alongside her then-boyfriend, Derek Taylor, and their daughter, Genevieve “Evie” Shae Taylor.