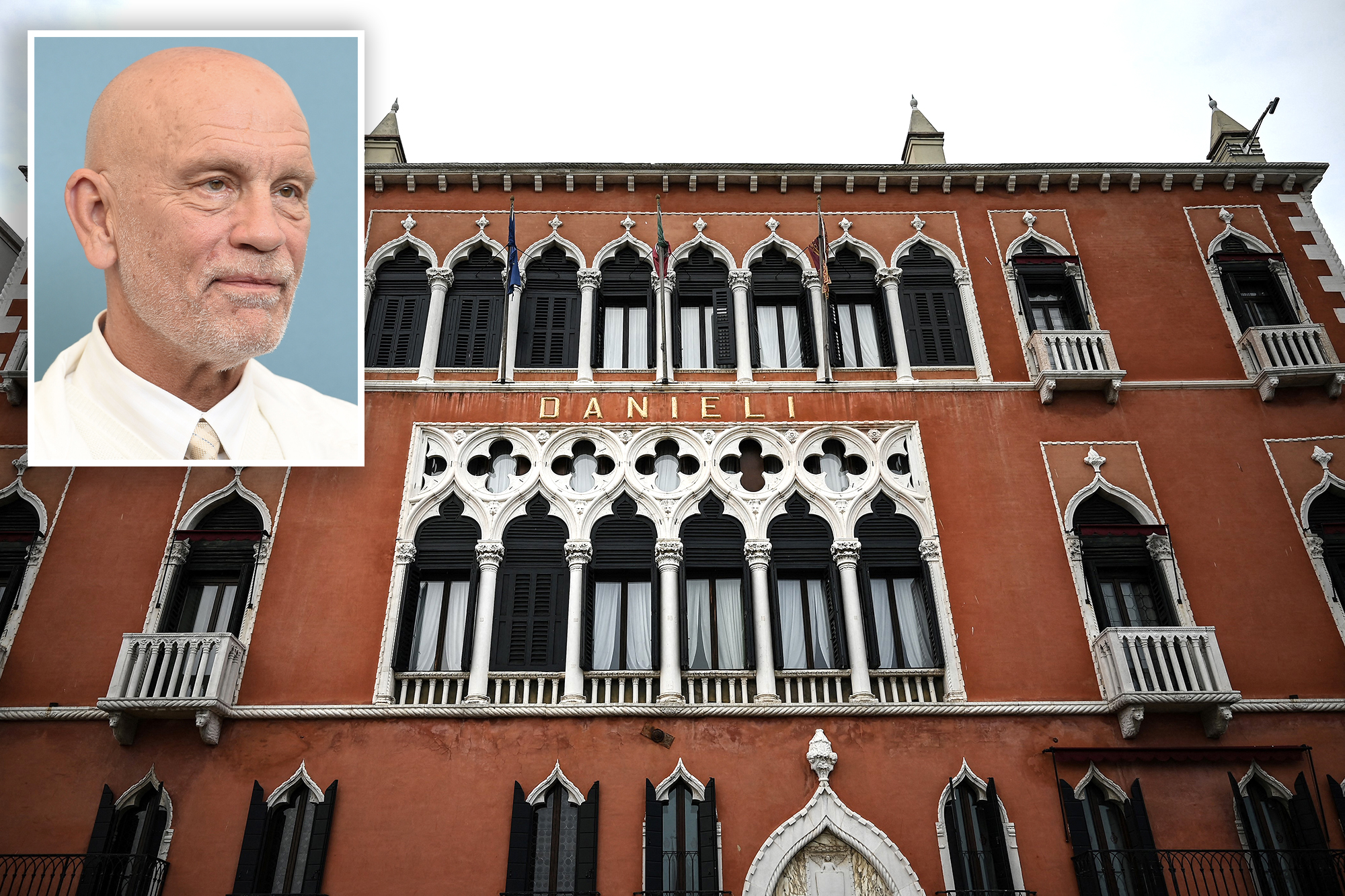 According to Italian newspapers, Malkovich was slated to stay at a deluxe suite in the lavish Hotel Danieli overlooking the Grand Canal.

However, the thespian was turned down after presenting a one-week-expired Super Green Pass, — a proof of vaccination certificate that is required to access every venue in The Boot, from restaurants to museums and public transportation.

Due to his failure to produce up-to-date documentation, the “Con Air” star was reportedly forced to seek private accommodations.

Malkovich was in town filming his drama series “Ripley,” which is based on the crime novels by Patricia Highsmith.Laurent KOFFEL/GAMMA-RAPHO

Reps for the actor have yet to respond to The Post’s request for comment.

Per the current laws, vax passes are valid in Italy for nine months since the date of the last dose – whether that is a second or third jab, local media reports. However, starting on February 1, they will only be valid for six months since the last COVID shot.

Malkovich will reportedly be in Venice for around a month to film the drama series, which is based on the crime novels by Patricia Highsmith. This mark’s the icon’s first Highsmith adaptation since Ripley’s Game (2002), in which he played the sociopathic social chameleon Tom Ripley.