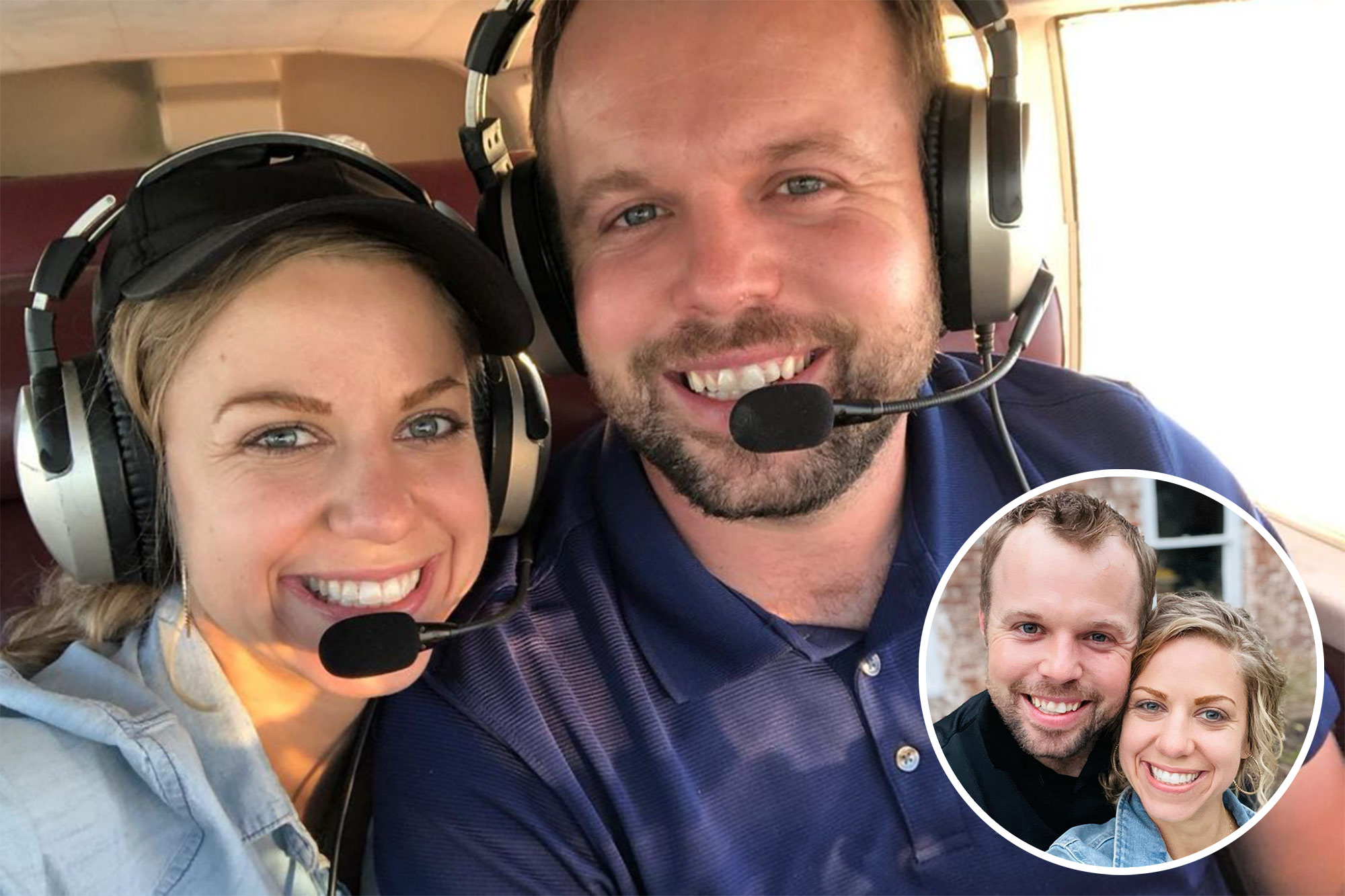 John David Duggar and his wife, Abbie, are “thankful for God’s protection” after being involved in a plane crash last year.

The “Counting On” stars addressed the crash in a statement, sharing that, fortunately, no one was injured.

“An emergency landing or any kind of plane crash is a scary thing, but it’s exactly what pilots are trained for,” the couple said in the statement to “Celebuzz.”

“We are so thankful for God’s protection, as we all walked away without injuries when this happened last October. We so appreciate the love and care so many have expressed towards us!”

Last week, a spokesperson for the Humphrey County Sheriff’s Office in Tennessee told Page Six that the crash took place on Oct. 29 and there were no injuries.

John David, 32, was piloting the aircraft when he had to make an emergency landing in Waverly, Tenn., after a double engine failure, according to an accident report obtained by In Touch.

The Humphrey County Sheriff’s Office also confirmed that a “family” was involved in the crash, from which it could be inferred that the two other passengers involved were likely Abbie and their 1-year-old daughter, Grace.

It’s unclear if their 1-year-old daughter, Grace, was aboard the aircraft.Instagram/@johnandabbie

Per a preliminary accident report from the National Transportation Safety Board obtained by People, the damage to the Duggars’ aircraft, a Piper PA-30, was “substantial.”

The former “19 Kids and Counting” star works for the nonprofit MEDIC Corps, which uses small planes and helicopters to deliver aid to areas hit by natural disasters.

Ashley Benson, G-Eazy are back together 1 year after split: reports
Here’s How Kandi Burruss’ Son Made Her Feel Old With A CD
Comment